Rather than cruising the streets for candy, the guys at iFixit spent All Hallow’s Eve tearing down the new iPad Air with all the tender loving care we’ve come to appreciate from the fixit gurus.

iFixit found few surprises during their teardown, but did discover that the APL5698 A7 processor Apple packed away in the iPad Air is a slightly different from the  APL0698 version of the A7 found in the iPhone 5s, though it’s not clear what customizations Apple added to the chip.

The iPad Air comes with a gigantic battery that iFixit says is the one of the most difficult they’ve tried to remove, and the other components are much easier to swap out. As with most Apple devices, iFixit found that the iPad Air is horrifically hard to repair and gave it a repairability score of 2 out of 10.

Here are some of the internal goodies iFixit found in the iPad Air: 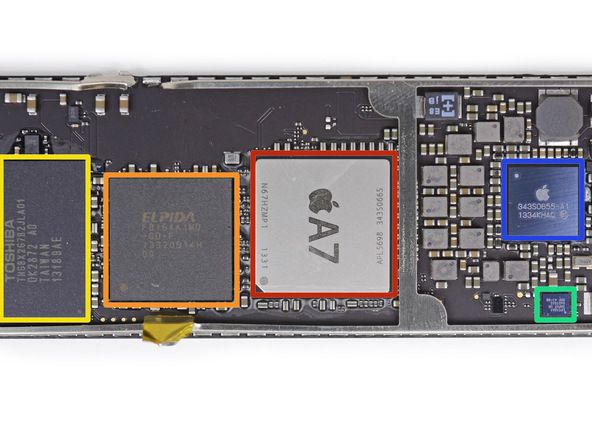 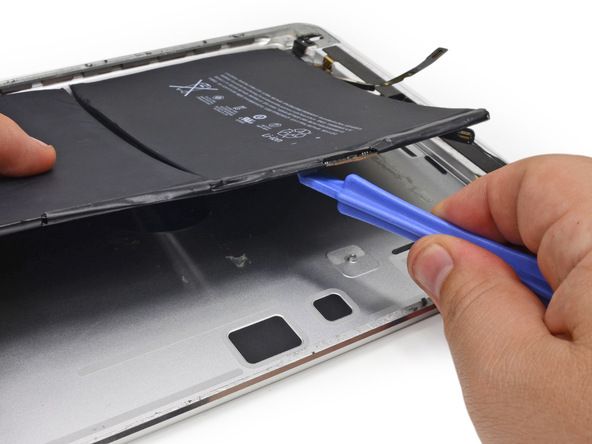