Apple was unusually quiet during much of 2013, and although we’ve seen nothing completely new from the Cupertino company this year, it has launched two of its finest mobile products to date. I called the iPhone 5s the best iPhone Apple has ever built when I reviewed it back in September, and the iPad Air is by far its best full-size iPad. 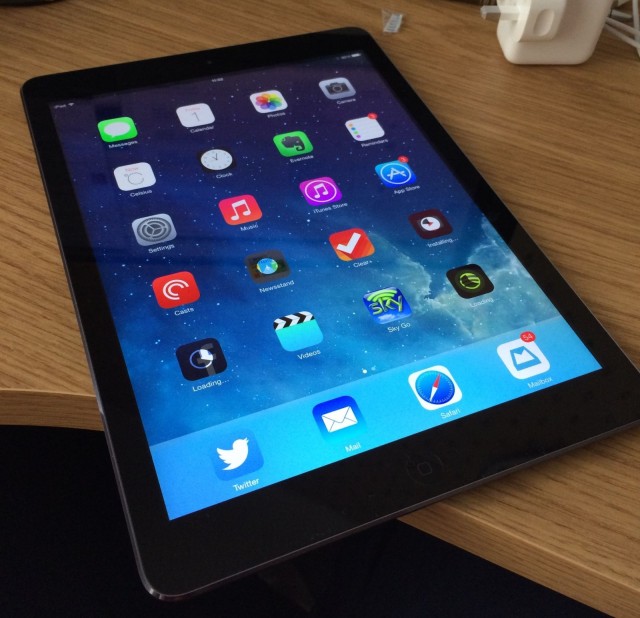 The difference between this and the iPhone is that the iPhone has lots of competition — good competition — from high-end Android powered devices like the Galaxy S4, the HTC One, the new Nexus 5, and lots of other devices.

But no other company is making a tablet that comes anywhere close to the iPad Air. 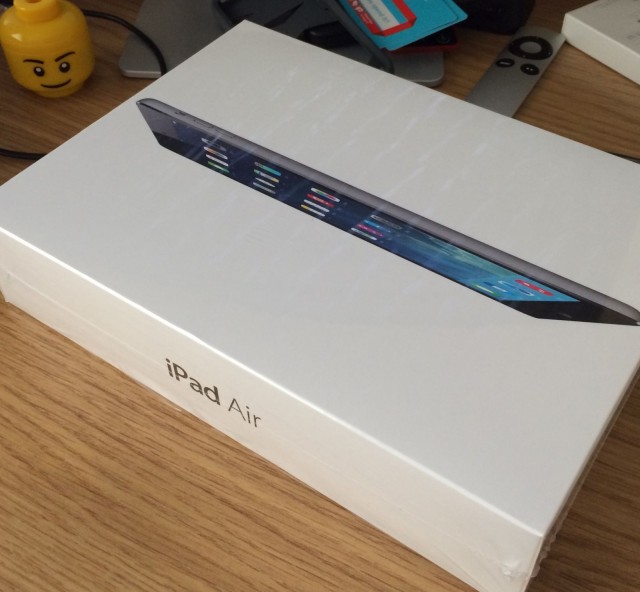 Its build quality is second to none, it has the best full-size display on the market, and its internals put it way ahead of everything else out there. When you combine those things with Apple’s ecosystem, which is still unmatched when it comes to decent tablet software, you have the best full-size tablet money can buy.

You may notice that I’ve said “full-size” a lot throughout this piece to describe the iPad Air, and that’s because there is a smaller tablet that may be able to give the iPad Air a run for its money, and that’s the Retina iPad mini. Unlike the original, which launched with older internals and a low-resolution display, the new model has everything the iPad Air has — including the same number of pixels — but it’s just a little smaller.

The iPad mini is no longer a compromise; it’s a compelling alternative to the full-size iPad, and all you’re missing out on when you choose the smaller model is a few inches from the display. With that said, choosing between the two will be more difficult than ever before when the Retina iPad mini makes its debut later this month.

It may not be the cheapest tablet out there, but it’s by far the best.

What I will say is this: If you decide to go with the iPad Air, you won’t regret that decision one bit. It may not be the cheapest tablet out there, but it’s by far the best, and you’ll love every inch of it.