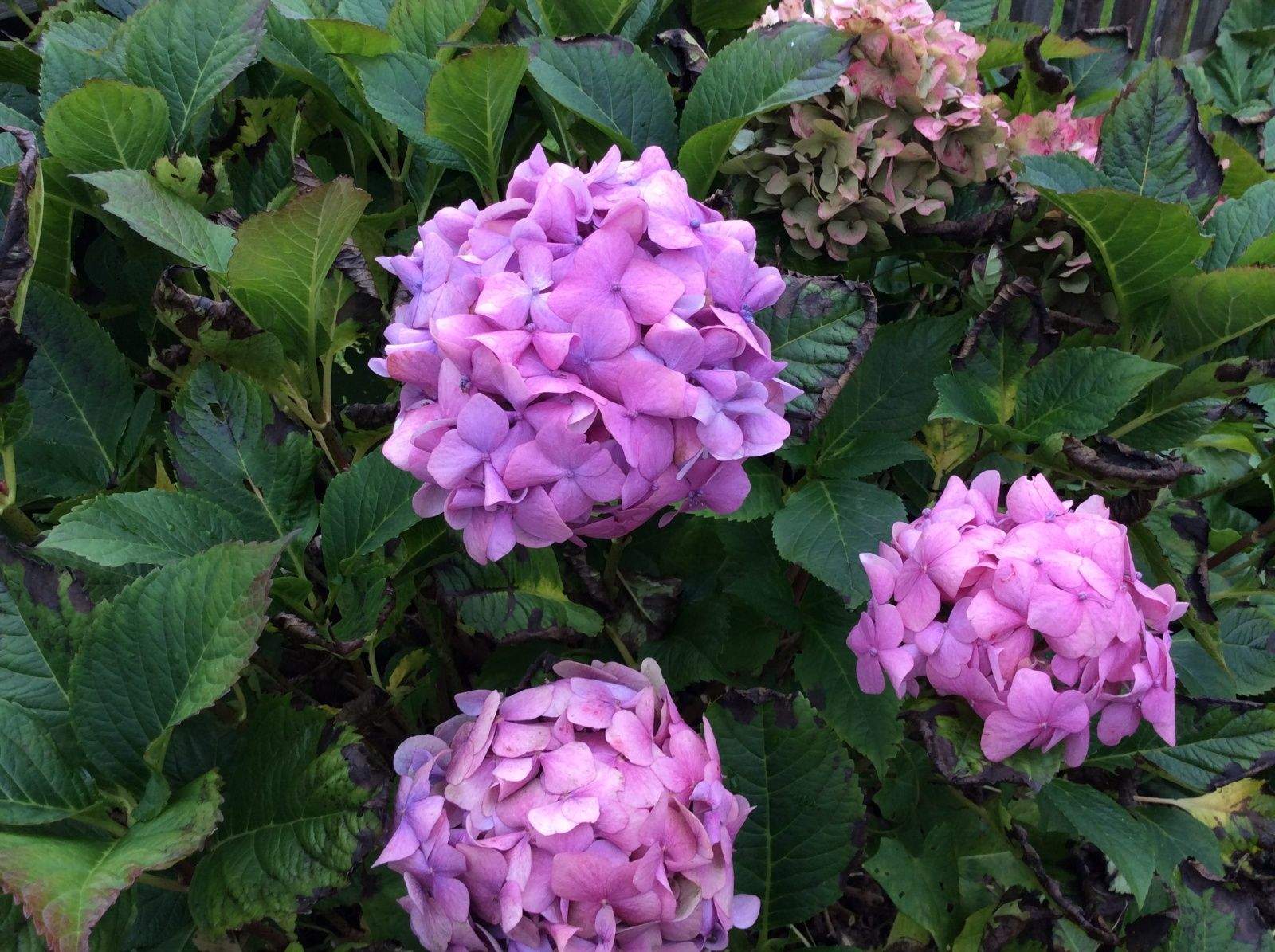 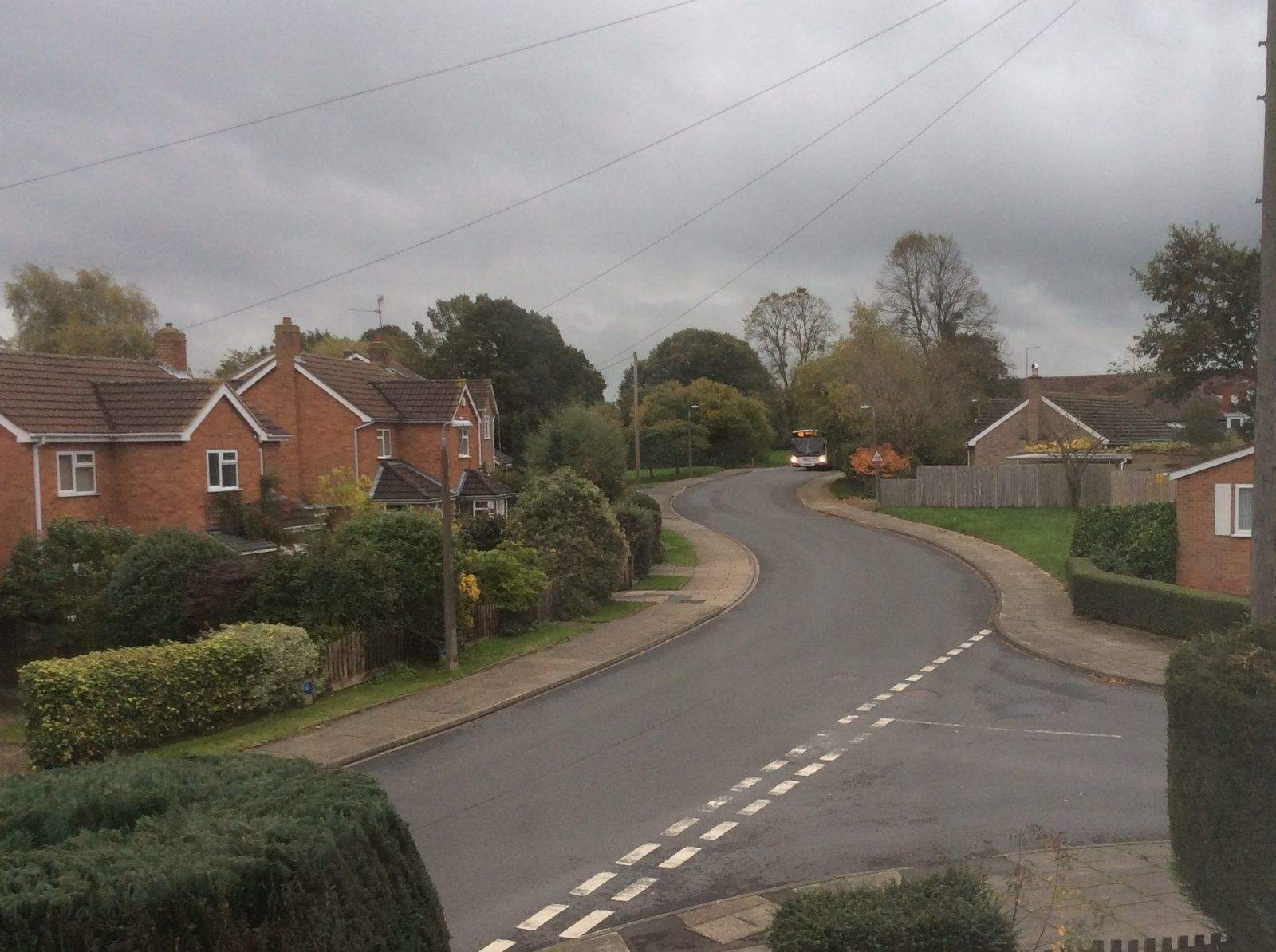 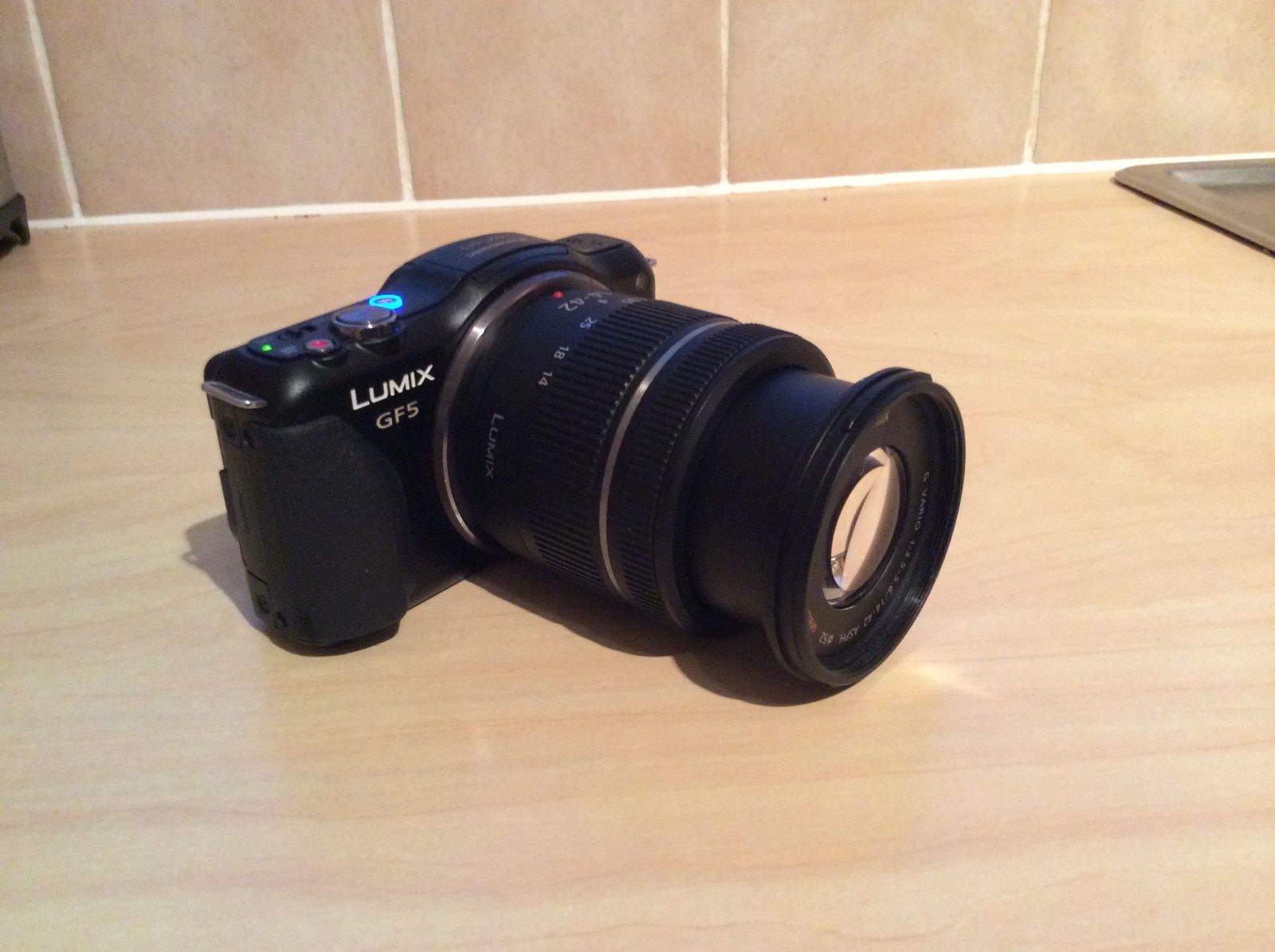 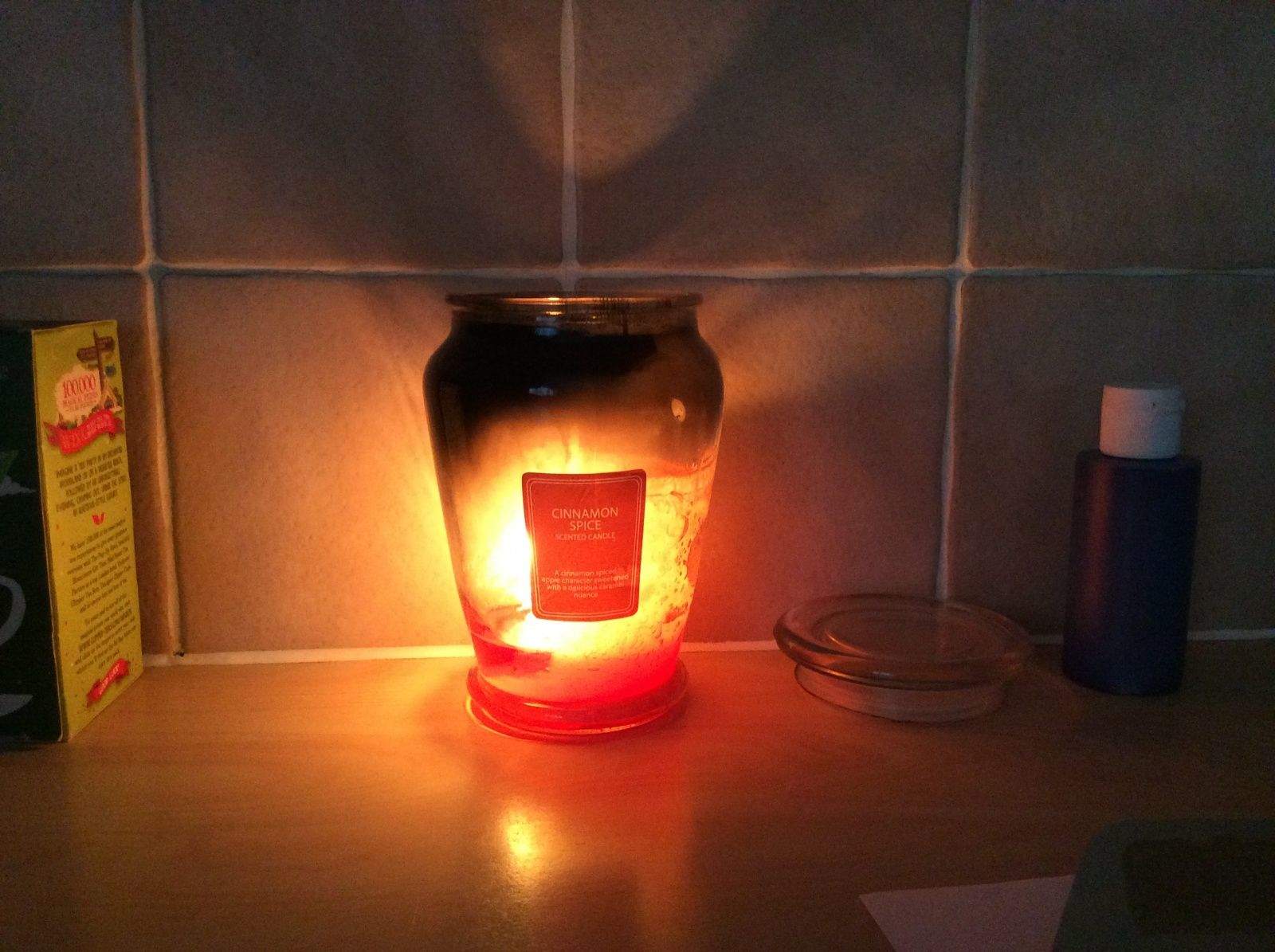 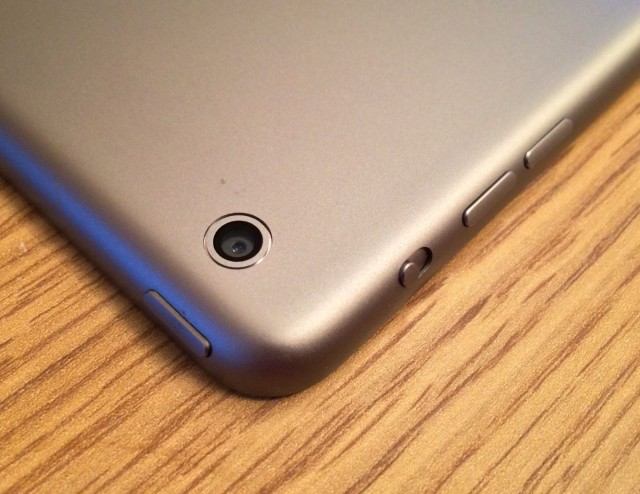 While the iPad Air has a 5-megapixel rear-facing iSight camera just like the fourth-generation iPad, Apple has made some improvements that promise “sharper images and video.” You’re probably not going to use your iPad to take many photos anyway — which is probably why Apple still hasn’t introduced an 8-megapixel sensor or an LED flash — but it’s certainly nice to see some changes.

Don’t expect the iPad Air to replace your point-and-shoot, or even the camera built into your iPhone.

Don’t expect the iPad Air to replace your point-and-shoot, or even the camera built into your iPhone, though. It actually performs pretty well outside and in environments where there’s plenty of light, and you’ll get fairly sharp images and video with good color.

But its low-light performance — as you might expect — leaves much to be desired. Photos taken in dimly-lit areas look washed out, fuzzy, and very noisy, and no matter how much time you spend editing them, the end result will never be worthy of a place on your mantlepiece.

The iPad Air does offer an HDR mode, square photo shooting, and 1080p video recording, but you’ll find a lot of the Camera features that have recently been added to the iPhone are missing. There’s no burst mode, no slo-mo, and no pano, either.

The iPad Air is a half-decent camera in a pinch, if you have nothing else and you’re in a well-lit environment.

As for the front-facing FaceTime camera, it’s passable for video calling, and your kids will love using it to take selfies in PhotoBooth — but that’s about all you’ll want to be doing with it. It does offer 720p video recording as well, plus features like face detection, but you’ll probably scrap the vast majority of photos and videos you take with it.

The iPad Air is a half-decent camera in a pinch, if you have nothing else and you’re in a well-lit environment. But never leave the house thinking it’s the only camera you’ll need; it should be the last one you rely on.