iPad Day is  less that 12 hours away if you live on the East Coast – or already here if you live in Japan. Either way, Apple fans across the globe are already lining up in front of the nearest Apple Store, waiting anxiously to fork over their cash for the new iPad Air.

We don’t expect to see quite as long lines as at the iPhone 5s and 5c launch last month, but early indications show that Apple’s new lightweight tablet will be in high demand over the weekend. One reader in Hong Kong told us their reservation system filled up in 15 minutes.

If you’re planning to brave the night in front of the Apple Store, tweet us a pic @CultofMac. If not, check out all these people crazy enough waiting for their iPad Airs. 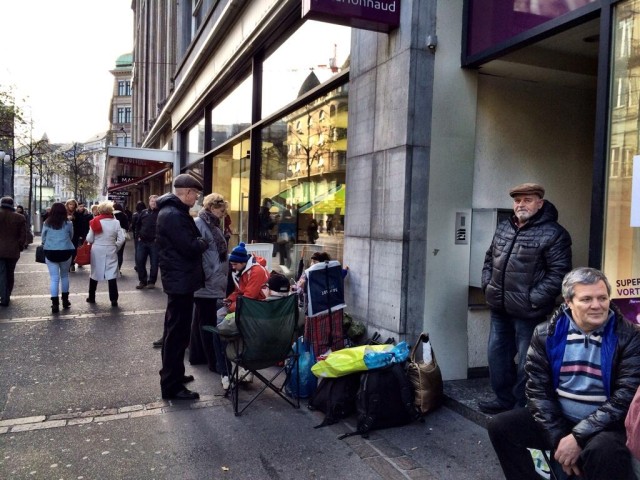 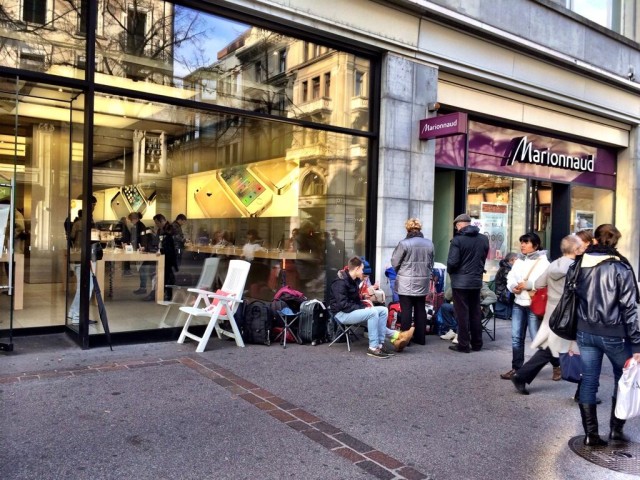 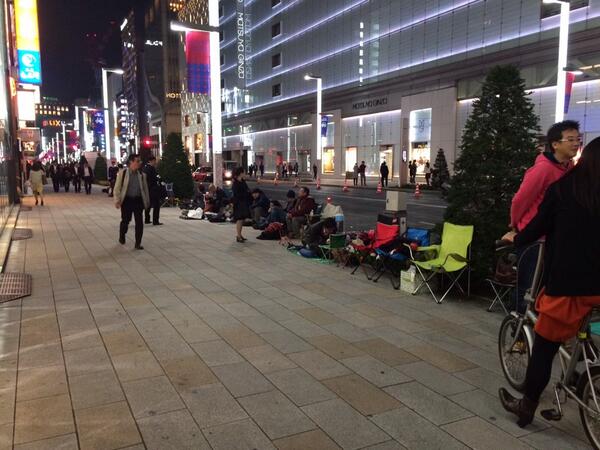 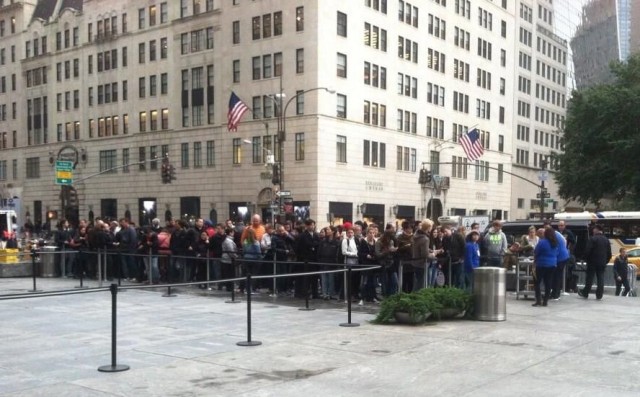 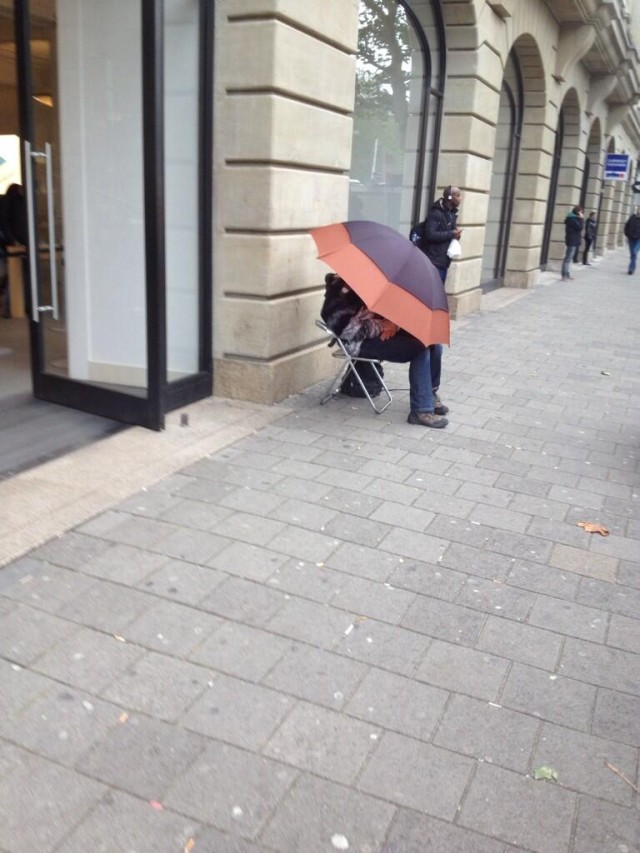