When it comes to smartphone displays, how many pixels is too many? Most of us believe the current crop of 1080p displays shipping with today’s flagships provide more than enough for our handheld devices, but Chinese manufacturer Vivo disagrees.

The company has begun teasing the Xplay3S, its new smartphone that will become the world’s first with a 2K display.

I remember early last year questioning the need for 1080p displays on a smartphone. Sure, they’re nice to have, but are they really necessary? Devices like the iPhone and the Moto X are proving that you don’t need to cram as many pixels as you can into a tiny panel to get a good display. 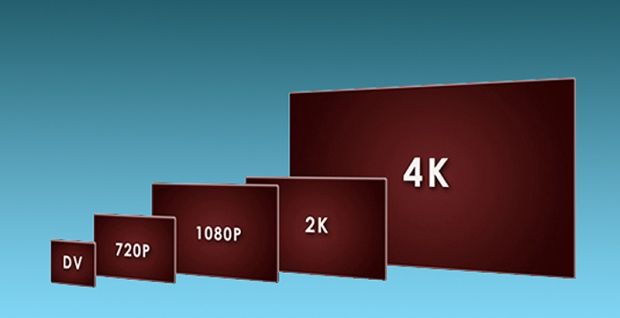 But I suppose its inevitable. As long as smartphone and tablet manufacturers are competing for specifications, display resolutions, processor speeds, and camera megapixel counts are going to continue to rise. Even so, I think Vivo is going a little too far.

The company’s new smartphone will have an incredible 2560×1440 resolution, which far exceeds the 1920×1080 displays that are now commonplace in high-end devices like the Galaxy S4, the HTC One, and the LG G2. It’s unclear exactly how big the display will be, but it’s thought it will come in at around 5.7 inches.

The Xplay3S will also feature a 2.3GHz quad-core processor and dual-band LTE. It’s going to need a massive battery as well, because a 2K display certainly won’t be very energy efficient.

We expect to find out more about the device soon when it’s officially announced by Vivo. Don’t expect to see it on sale outside of Asia, though.