Fujifilm has announced two new cameras today. One is the hot-looking X-E2, which adds phases-detection AF, split-image manual focus and some hardware tweaks to the X-E2. Way more interesting though is the new XQ1, which puts Fujifilm’s amazing X-Trans sensor into a tiny compact camera.

For a compact camera, the XQ1 sure looks pretty rad. There’s the X-Trans sensor, which now has on-chip phase-detection AF like an SLR, promising very quick focussing in good light, just like the X100S. It also has a fast ƒ1.8–4.9 (25–100mm equivalent) lens. 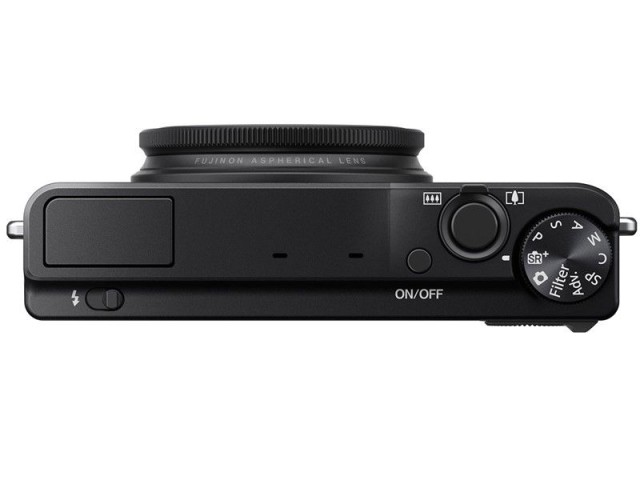 The X-Trans is the sensor that Fujifilm spent like forever designing, and it ditches the regular Bayer-pattern used to place the colored pixels in almost every other sensor. The semi-random pixel layout avoids interference, or moiré, from detailed patterns and diagonal lines – a problem usually solved by just blurring the image using an “anti-aliasing” filter. The X-Trans needs no such filter, and is therefore extremely sharp and detailed.

This camera, which is built for people who want something more than their phone can offer, is exactly the kind of thing I was looking for some years ago. I ended up going down a much more expensive route, but the new XQ1 can be had for just $500 when it goes on sale this month.