Tim Cook and the gang are set to take the stage in eight days to announce the newest lineup of iPads, but if a new set of leaked iPad shells are the real deal, we’ll have already seen all the new iPad colors before Schiller and Jony can wax poetic about how the iPad is unapologetically gold.

A new set of images allegedly showing both a gold iPad 5 and iPad mini 2 rear shell have been leaked by the Chinese site CTech, however it’s questionable whether they’re real, so have your salt shaker ready. If the images are accurate, the iPad will follow the same course as the iPhone 5s with Apple offering both models in silver, space gray, and gold.

Here’s another pic of the puportedly gold iPad shell: 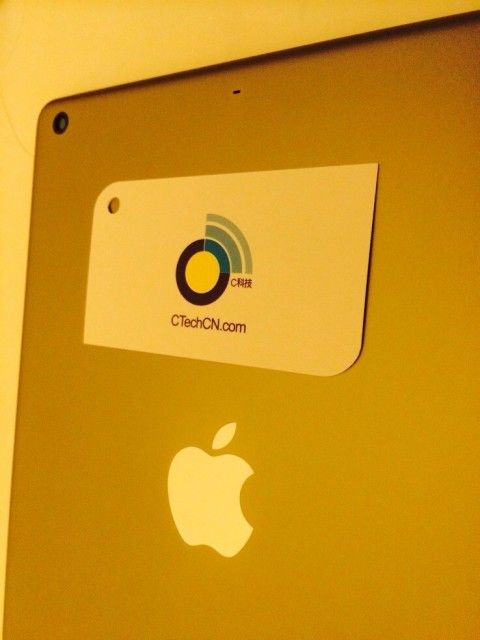 While the fifth-gen iPad is expected to get a slimmer design, along with an A7x chip, 2GB of RAM, and other beefed up internals, it looks like the iPad mini 2 may get a little bit thicker based on third-party cases that have started coming out of the supply chain.