Robots are pretty cool, but have you ever wanted to create your own iPhone controlled cyborg? Backyard Brains is banking that a lot of kids are interested in cyborg technology and neuroscience (ethical dilemmas be damned), so after three years of R&D they’ve come up with the RoboRoach – a small electronic surgery kit that lets you turn a real-life cockroach, into an iPhone-controlled cyborg for a few minutes.

The kit comes with a backpack that contains a battery and receiver you superglue to the cockroach after sanding down a patch of shell.  You have to jab a groundwire into the cockroaches thorax, and then after that you carefully trim the antenna so you can stick some small electrodes onto both of them and receive signals from your iPhone. Don’t worry, the iPhone app and the cockroaches come free with the $99 kit, so you don’t have to go hunting for some behind your supermarket’s dumpster. 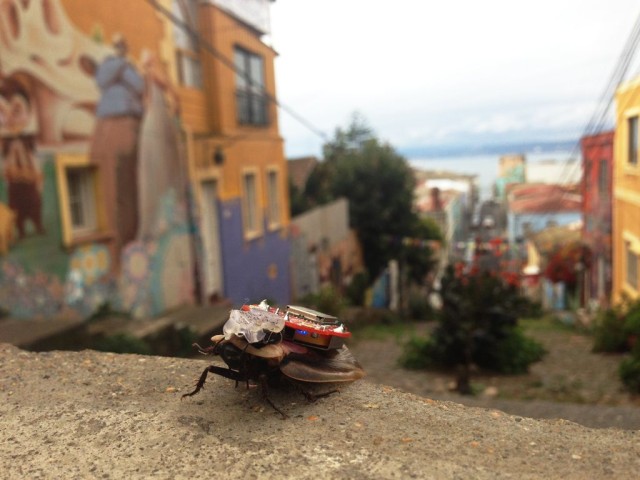 Obviously the kit also comes with a lot of ethical dilemmas. A spokeswoman from the Humane Society University of Washington said they hate the idea of kids knipping off the limps of a creature, slapping a neuron controller on its back, and then taking over its freewill for a few minutes, regardless of whether its done in the holy name of science or not.

Brackyard Brains says that the cockroaches can still go off and have normal cockroach lives after they’ve been put through the ringer. They’ll still be able to eat and mate, and the surgery is supposed to be painless thanks to the ice bath you dunk them in before the operation.

One bioethicist told Science Now that the RoboRoach is as horrible as the Imperius Curse from Harry Potter. Of course, telling kids that they can now do the Imperius Curse IRL  will just make them even more giddy to experiment with cockroach neurons and then figure out how to do it on other bugs.  I can already hear the guttural shrieks from moms everywhere as their kids raise their iPhones and say, “Look ma’ I’m a wizard!” while their RoboRoach minions march across the kitchen floor. 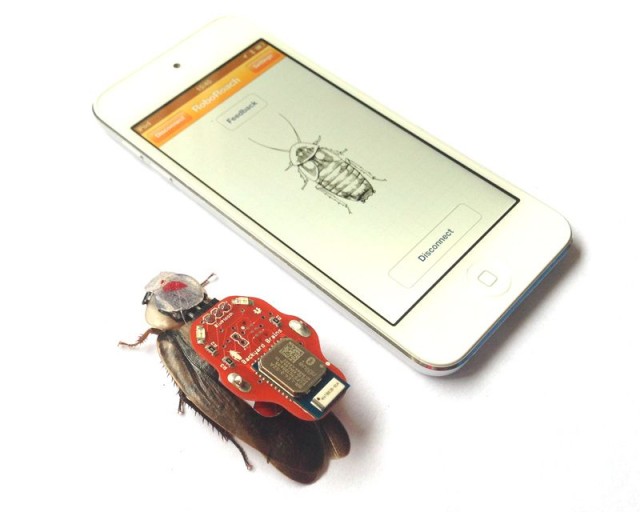