Grand Theft Auto V has been out for a while now, which means if you’re like me you’ve probably wasted enough time to re-watch the entire Breaking Bad series, again. Rockstar has managed to fill the world of Los Santos with plenty of references to tech giants like Apple, Facebook, Google and others, however if you play the game long enough you start to notice some funny stereotypes Rockstar pegs to the Almighty Apple and its flock of loyal fanboys.

The name of the iPhone was changed to iFruit but it’s just as much a status symbol of wealth in the violent world of Los Santos as its has come to be IRL, but one watchful redditor spotted some funny Android and Windows Phone stereotypes too. Check ’em out below: 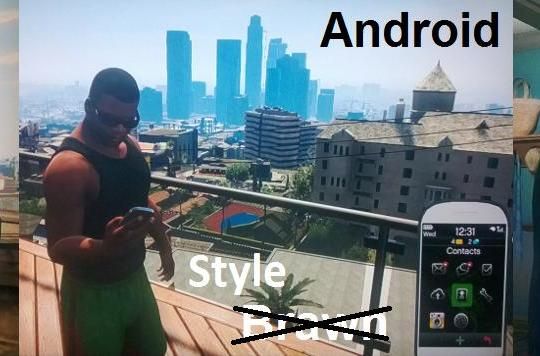 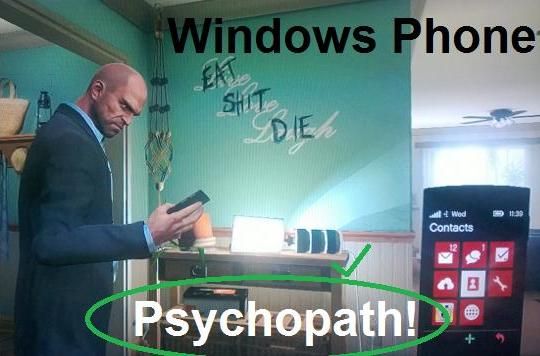