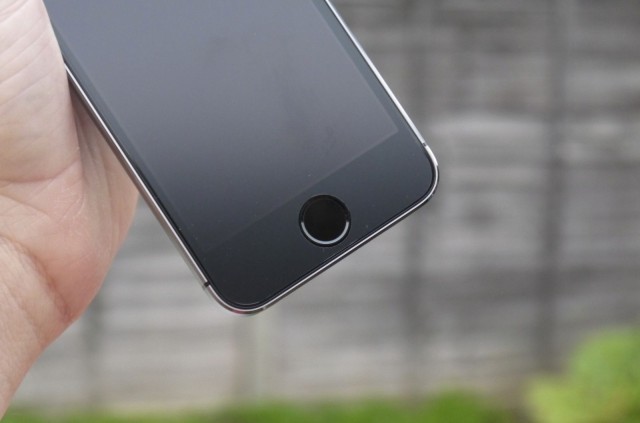 Once this initial set up is out of the way, though, Touch ID will blow your mind. We’ve all seen how fingerprint sensors work in the movies, and they’re even cooler when you get to use them in real life. Unlocking your iPhone by holding your thumb on the home button is a novelty that never wears off, and every time you do it, you’ll be slightly amazed at what just happened.

I spent the first day with my iPhone 5s unlocking it just for the sake of it. When I wanted to check for new notifications, I didn’t just press the home button and look at the lock screen; I went ahead and unlocked my iPhone just so that I could use Touch ID.

Touch ID isn’t just for unlocking, either. You can also use it to authorize purchases from iTunes and the App Store, so rather than entering a password every time, you simply scan your thumb or finger. It makes the whole process quicker and easier, and it’ll save you from entering dozens of passcodes and passwords each and every day.

It will also make our iPhones more secure. No one uses a passcode lock at the moment unless they absolutely have to, because they’re just too cumbersome. But Touch ID changes that; you’ll actually want to secure your iPhone now, and you won’t be punishing yourself with annoying passcodes when you do so.

It’s incredibly exciting to think about the future of Touch ID.

Touch ID won’t eliminate passcodes and passwords altogether, however. Even after you’ve set it up, there are times when you’re prompted to do things the old-fashioned way. Every so often, you’ll have to enter your Apple ID password when making an App Store purchase to “renew Touch ID purchases,” and when you turn your iPhone on for the first time after a reboot, you’ll have to enter your 4-digit passcode before you can use your fingerprint.

It’s incredibly exciting to think about the future of Touch ID, and the potential of this amazing technology. It’s already blowing our minds, and yet when you think about it, there’s so much more it can do providing Apple allows it. 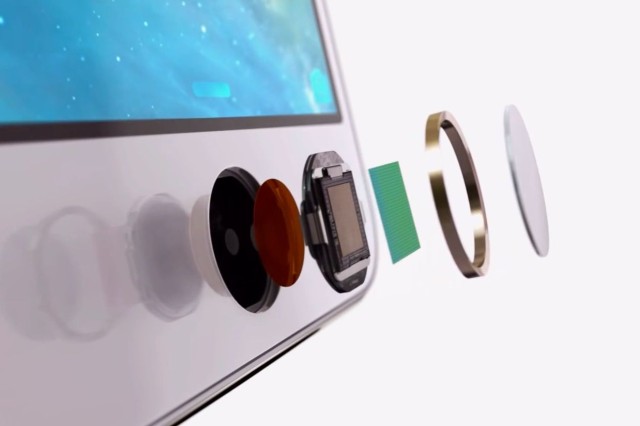 I really hope the Cupertino company opens Touch ID up to third-party developers later on, so that we can use our fingerprints to login to our favorite apps and services. It will be such a waste if its only purpose is to unlock our iPhones and authorize purchases from Apple’s own stores.