So Apple won’t let you pre-order the iPhone 5s and the very thought of waiting in front of an Apple Store for eight hours send spasms of dread from your eye sockets all the way down the nether regions you don’t even want to think about. Standing in an a line, any line, for hours, sucks.

Yes, it’s a huge time investment, and no one really wants to sit outside an Apple Store for a couple of hours before the break of dawn, but we’re here to help you come prepared and make the most of your iPhone 5s launch line waiting experience. In fact, this could even be a lot of fun. Just follow this guide and you’ll be in and out of the store and cradling your precious golden iPhone  in no time. 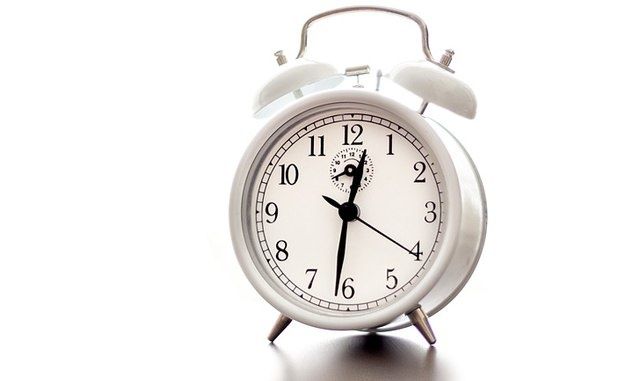 Let’s start with this precursor: lines this year are going to be longer than ever before. Why? Well for one there were no pre-orders, so millions of early adopters that would normally get their iPhone-ordering fix from the comfort of their bed at 12:01AM, now have to go to a store. Two, rumors of supply shortages have been floating around the last few days which is going to draw even more people to the Apple Stores in hopes of being the first to upgrade before supplies start running thin for a few weeks.

How much time do you want to invest in line? Three hours? Four? That’s completely up to you. Apple Stores will open up at 8am, but you’re probably not going to be first in line. If you start waiting in line at 4AM and the line isn’t too long then you’ll be out of there around 9AM. If you come at 8AM you might not get out of there till 12PM.

Figure out how much time you can spend waiting in line and set your alarm 30minutes before you need to be at the store. We don’t really care what kind of alarm you use — the alarm app that comes with your iPhone, one of the many ones on the App Store, a bedside speaker dock or even a good, old fashion clanger — but whichever one you pick, make sure to set it so you get there on time. 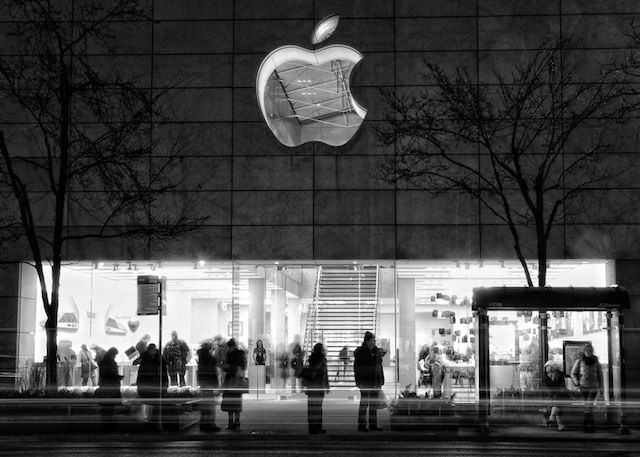 You usually don’t have to go to the Apple Store to get a new iPhone on launch day because Best Buy, Walmart, AT&T, Verizon, and Sprint usually have a limited supply as well.

Whether or not your local stores have the iPhone 5s  may vary, so we suggest calling ahead and ask how many they expect to have. Lines are usually a lot shorter at these locations than at your local Apple Store, so you might be able to save a lot of time that way. Last year I rolled into an AT&T Store at 8:30AM, bought the last black iPhone 5 on launch day and rolled out in minutes. But this year’s probably not going to be like that as early reports indicate third-party retailers will have a very limited number of units on hand.

When you’re heading to the Apple Store in the morning, swing by Best Buy, or your carrier’s store and see if there’s a line. If there are only a couple guys, you’d be better off waiting there instead if you want the quickest experience possible. However, the Apple Stores will be the most likely to have enough units to meet the early morning demand.

If  you have a couple of Apple Stores in your area we recommend trying a smaller Apple Store. The larger stores will have more stock and more staff on hand to get customers in and out, but they’ll also have longer lines. Smaller sized Apple Stores usually have fewer people waiting in line on launch day so you’ll be able to get your iPhone and get back to work quicker. 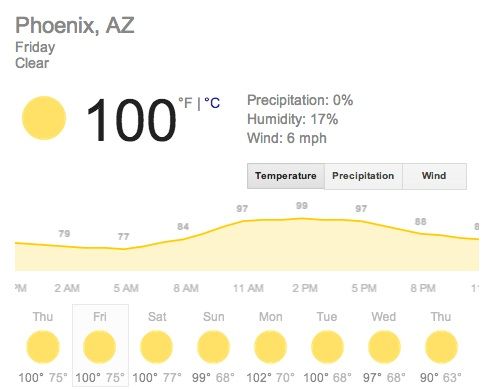 We’ve seen more than one Apple Store launch day line flooded out and every fan in line turned into a sopping, drenched mop of a human being. As soon as you wake up check the weather and dress appropriately. It’s 100°F in Phoenix still, but maybe it’s sweater weather already where you live with a chance of rain.

Check the weather forecast so you know what to wear so you’re not miserable in line, and if your Apple Store is outdoors, do yourself a favor and bring an umbrella, a poncho or even a large garbage bag with holes ripped out for your arms and head.

Bring A Friend If You Can 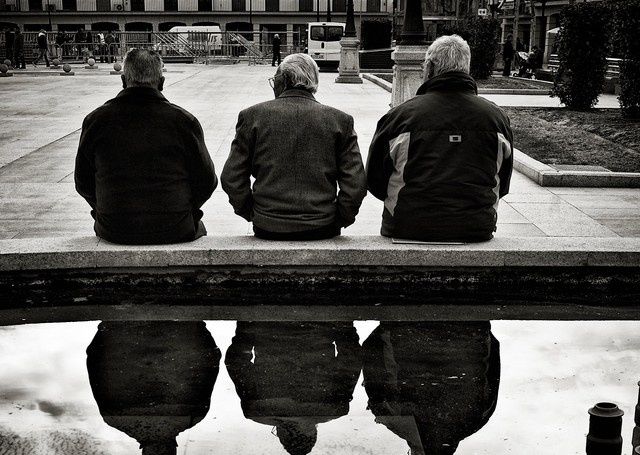 One of your friends is probably wanting to buy the iPhone 5s  too, and two people in line are definitely better than one. Standing in line is a lot more entertaining when you have someone else there with you. You guys can play a fierce game of Yahtzee, or have deep soul searching conversations, or just hangout and watch a movie on your iPad or something.

When you have a friend there with you, you’re able to go do a lot more crap than just sitting in line because you can work in shifts. If you have to go to the bathroom or are craving some breakfast, a buddy can hold your spot while you go around. Need to go on a walk because your back is hurting you? You’ll have your amigo there to save your spot and you can do the same for him.

Should you decide to get in line early, one of you can get a few hours extra sleep tonight and be a lot less grumpy in line tomorrow. If you don’t know anyone that wants to wait in line with you, hop on Facebook now post and post a message that you’re going to be in line early tomorrow morning and see if anyone wants to join up. 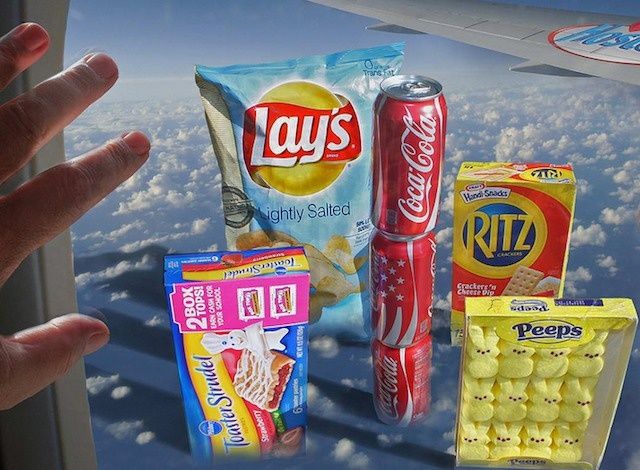 Unless you just totally need your Fiji Water and can’t stand the taste of the Smart Water that Apple hands out, we recommend saving some space in your bag by not bringing food and drinks with you.

Apple store employees are great about making sure everyone is taken care of by providing tons of bottled water, gatorade and snacks for customers waiting in line. One year the Biltmore store even had an NBA Basketball Player on hand serving me gatorades and frozen yogurt.

A huge bottle of water is just a waste of space in your bag when you can grab one from the Apple staff along with a Pop-Tart. Plus, it’s free. You’re already shelling out at least $200 on a new phone so you might as well take advantage of Apple’s $2 handouts. Unless you have a special diet where you can’t eat normal candy, granola, and Pop-Tarts don’t worry about food and water. 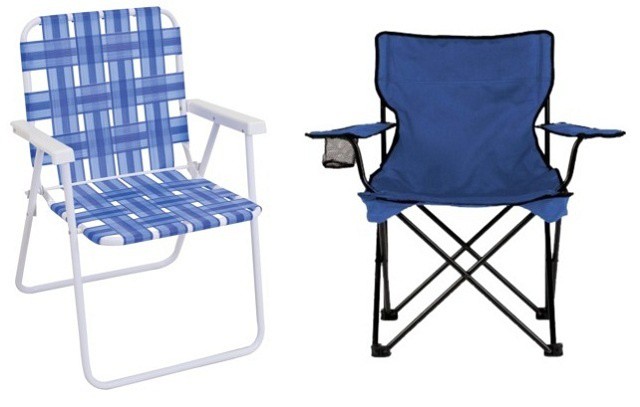 Standing on your feet for five hours while waiting for the store to open is never fun, and your derrière is going to hate you if you sit on the cold concrete the whole time too. Bringing a chair will alleviate 75% of your discomforts and make the experience more enjoyable.

Most drug stores and department stores sell collapsible over-the-shoulder fabric chairs for 10 bucks, complete with their own sack to sling over your shoulder. Go get one.

When you do bring your chair, make sure to put it back in your car before the Apple Store opens. Apple’s staff will probably tell you that you can’t bring it in the store, plus trying to carry that thing around inside is going to annoy the shit out of everyone as you fumble between isles of Apple products swarmed by mobs of fanboys. Don’t worry, people in line will be totally cool and let you keep your spot in line while you make the trek back to your vehicle to put it away. 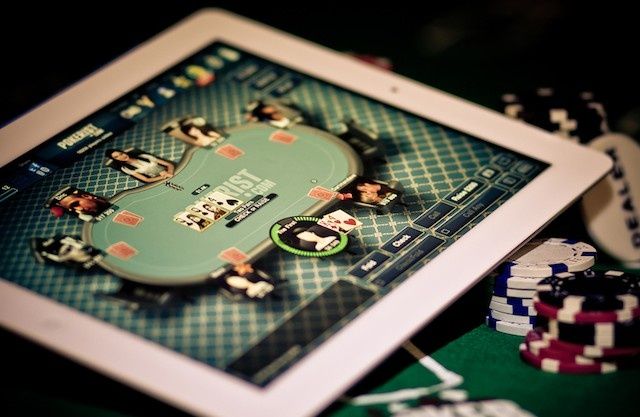 Have we stressed enough how boring it is to stand in one spot for five hours? You need something to help you pass the time. That doesn’t mean to take your flat-screen off the wall and buy a super-long extension cord so you can watch Friends while waiting in line (although that’d be pretty awesome).

Bring your iPad if you’ve got one, or a new book. You could bring a board game like Monopoly or Scrabble if you want too, but those things just add extra bulk to what you’re carrying and more stuff that you have to worry about. But hey, you do whatever you need to do to entertain yourself. If that means playing some Mall Madness with a group of strangers outside the Apple Store, go for it.

Get Your Gear Ready The Night Before 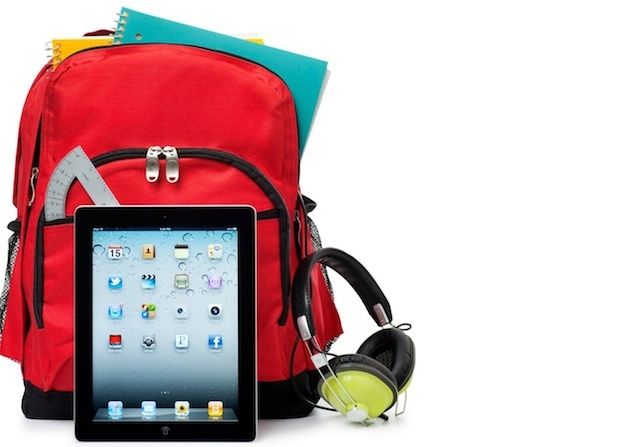 Make sure all of your stuff is ready to go the night before. You don’t want to waste time running around your house trying find everything in a panic when you wake up, so make everything as easy as possible.

Before you go to bed tonight you should grab a backpack, put your iPad, book, sweater, umbrella, snacks, games, everything, inside the bag. Then put the bag in your car with your chair. Now all you have to do in the morning is wake up, take a shower, and head to the Apple Store. 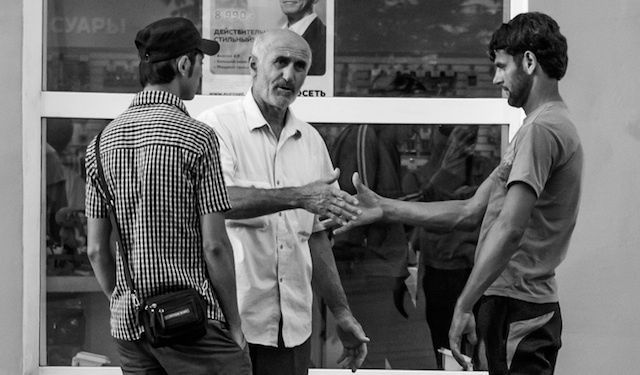 There’s going to be tons of Apple fans there that have the same passion for Apple’s toys. Reach out to people. Say hi. Be nice.  If someone’s waiting in line alone, try and talk to them or invite them to play a game or something.Maybe you guys can bond over other topics as well and unbox the godPhone at a nearby Panera Bread.

You’re going to be standing in line for a couple hours so you might as well try and meet new people. Branch out. Maybe homegirl next to you recently discovered a great recipe for Baked Pumpkin Risotto, but you’re never going to know about it until you ask.

Know Which iPhone 5s You Want

Do you know how much storage you need? Are you going to be switching carriers? Are you sure you’re even upgrade eligible and don’t have to pay one of those hefty early upgrade fees? And the most important question of all – Space Gray, Silver, or Gold?

If you don’t know exactly which iPhone 5s model you want, now is the time to figure it out, and you’ve got nothing but time in line to figure it out. We think most people would be fine getting the 16GB iPhone 5s in Space Gray, but maybe you really want to stand out with the Gold or prefer the look of the white iPhone 5 and want to stay with Silver. The choice is yours to make but you need to decide which iPhone 5s you want before the doors open.

Apple employees will pass out cards of the available models to keep track of what’s left, so you’ll need to know what you want before going in. Knowing which iPhone  you want won’t just save you time, but it will make the line go faster and all those beautiful people you just met will love you even more because they’ll get their iPhones quicker too.

Get In and Get Out 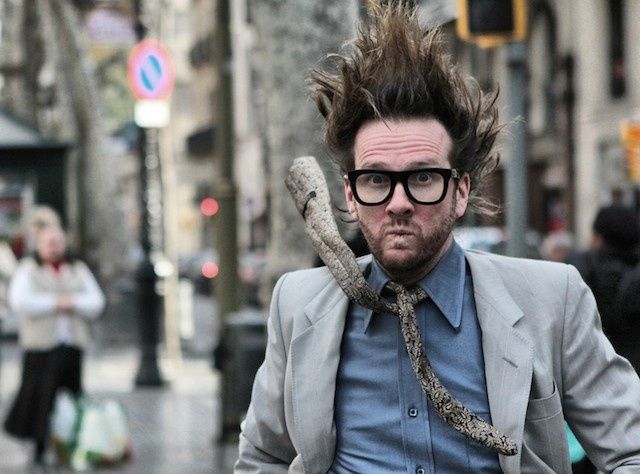 Don’t linger. You’re there to get the iPhone 5s, not ask the Apple staff fifty billion questions on when the the retina iPad mini is coming out or whether they think Tim Cook can fill the late Steve Jobs’ shoes.

As a courtesy to the other 800 people in line behind you, get the hell out of the store as soon as you purchase your iPhone. You know how to setup iCloud and use Siri all on your own, so do it at home, or a nearby cafe. I mean, make sure Apple’s not giving you a broken iPhone, but it’s going to be a long day, so do your best to speed things up so everyone can share your joy of having a gorgeous new iPhone.