48,000 people are about to descend on Black Rock City, Nevada to join in the Burning Man experiment. There’s going to be art galore, crazy events, weird costumes for days, and the brutal Black Rock Desert meting out its hellish punishments on each and every Burner.

Making the trip to BRC is easy, but surviving is entirely different, so we’ve found eight great apps that will help you get out of the desert alive: 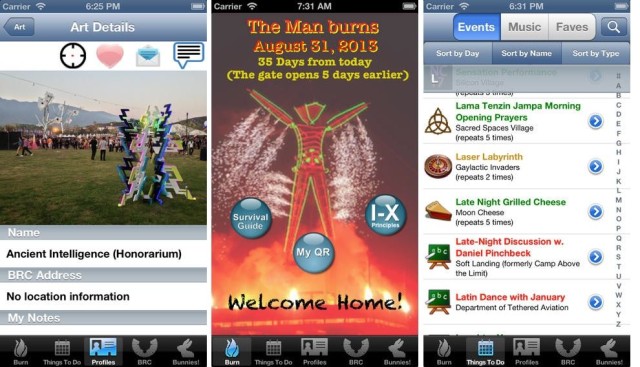 This is the electronic version of the “What Where When Guide” that has info on everything you’d want to know about in the Playa. The newest version  Time To Burn includes a built-in snapshot of the Playa Events Calendar, and allows you to browse, sort, and search through it in a variety of ways, even without the scarce Internet connections that hide in Black Rock City. 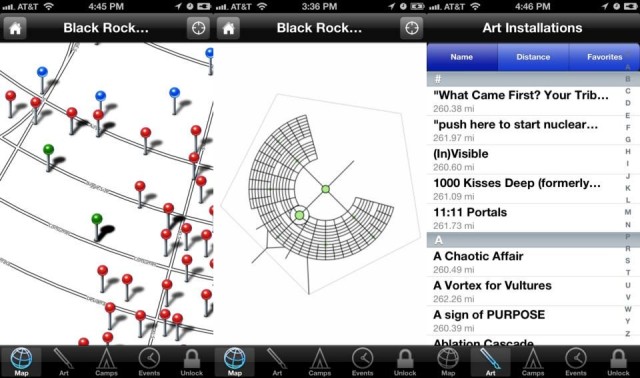 iBurn is fairly similar to Time to Burn, in that it’s another guide to the events and happenings of Burning Man. The app can be used offline within BRC, and includes guides to all the art installations, camps, and events in BRC. The only problem with this year’s version is the Monday events are bugged, so you might want to just stick with Time To Burn. 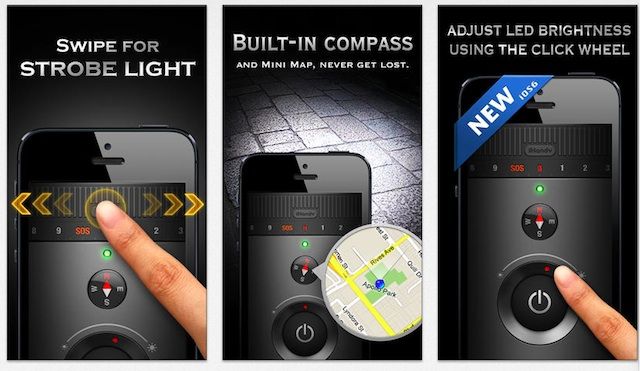 You won’t want to use your iPhone as a flashlight the entire week, but this iOS app has a handy compass and SOS signal built-in so you can signal your friends behind the comfort of your Tusken Raider mask. There’s also a brightness slider, and with the strobe-light feature, you’ll be ready to start an acid-induced mini rave at a moment’s notice. 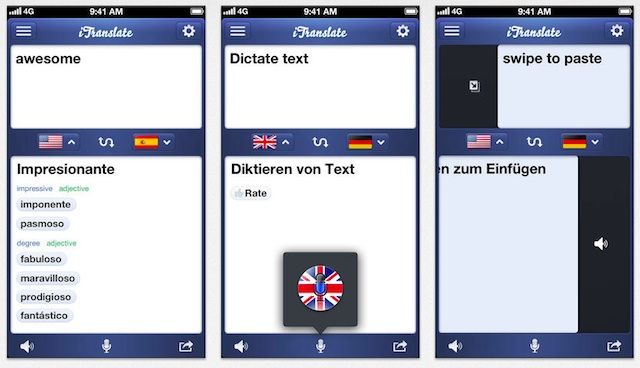 Even though Burning Man takes place in the northern Nevada desert, it draws in people from across the globe. Sure, stripping yourself of all technology to embrace the natural state of Man sounds nice, but sometimes it’s sure handy to be able to tell that Russian dude you’ll trade him four neon bouncy glow balls for a couple slices of toilet paper. iTranslate is free, easy-to-use, and fairly accurate with its translations, which could come in handy to help you strike up new friendships. 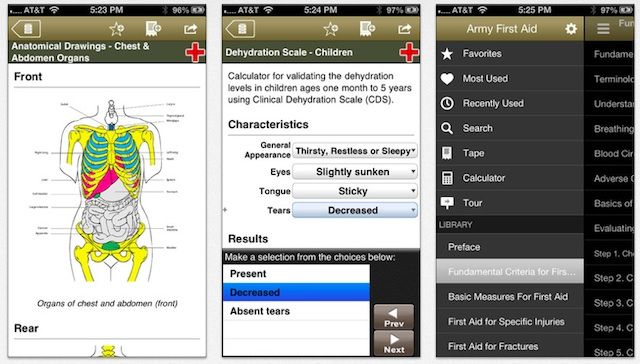 It’s probably been years since you went through all the first aid basics, and let’s face it, you’re going to an event that culminates with a gigantic fire party. Things are going to go poorly for someone, so you might as well be prepared with the U.S. Army’s First Aid guide. It’ll teach you everything from how to treat a minor cut, to what to do when your friend gets impaled by a fiery spear. 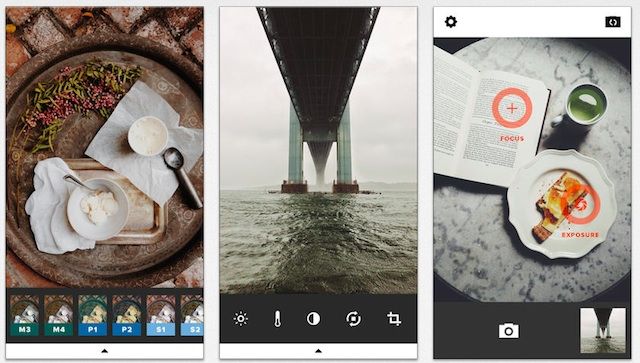 Burning Man is one of the best places in the world to get some incredible pictures, but if you’re going with the iPhoneography route, we recommend shooting with VSCO Cam rather than the iOS camera app. VSCO’s separate Focus and Exposure Rings, plus the White Balance Lock, give you better controls than the default iOS 7 camera app. Camera+ and a few other apps do it too, but not only are VSCO’s editing tools and UI better than most other camera apps, it won’t cost you a penny.

How to Tie Knots 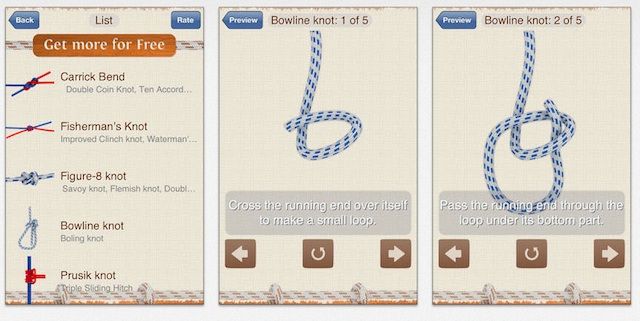 Your weak regular knots aren’t going to hold anything down if a dust storm pops up while you’re off galavanting around the Playa, tripping your balls off on mushrooms. Learning some quality knots can go along way to helping keep your gear and camp secure. How to Tie Knots will give you all the info you need to master the art of knot tying. It costs $1.99, but its illustrations are the easiest to read from the app we’ve used, and the simplified UI makes it easy to find new knots in a cinch. 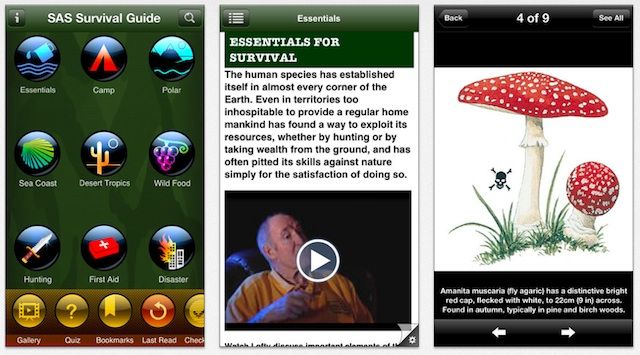 You know, just in case.

SAS Survival Guide is one of the most respected apps on surviving any disaster the world throws at you, but at $5.99 it’s a bit pricey. If you’d rather roll with a free app, WikiHow’s Survival Kit is a good choice.