It seems like every time you turn around lately, there’s some new photo leak of what sources promise to be a true look at Apple’s upcoming iPhone 5S or 5C casing, LED flash, or colors.

It’s with that caveat that we cast a skeptical eye, then, on this latest reveal, sent to us by Twitter user @leakschina, of what a Chinese language website claims to be a photo of the back of the box of the new iPhone 5S, showing a capacity of 128GB.

The rather poorly lit photo, above, looks to be the back of an iPhone box, with the assorted regulatory and legal print below the currently standard capacity statement for iPhone. Unfortunately, we can’t see the whole box in its true context, so a picture of this sort could indeed be a fake, or a true article.

The website has pictures and details on the iPhone 5S that confirm previously reported features of the upcoming device, most notably the similar case design to the iPhone 5, increased battery life and weight, and a better camera with a dual LED fill flash.

There’s another purportedly side shot of the iPhone 5S box, as well. Again, without the full context of the photo, we can’t be anywhere near to sure of its authenticity. 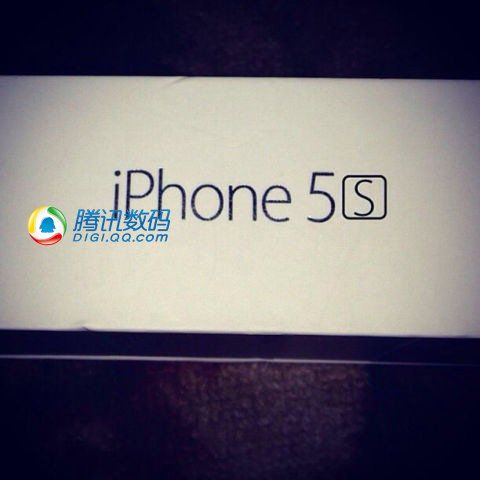 While we remain skeptical, it’s certainly fun to take a look at these rumors, and imagine a world where we actually can carry around an iPhone 5S with such a large amount of space inside it, just aching to be filled with apps, movies, music, and more data than will currently fit on the 64GB iPhone 5 of today.

UPDATE: As we said a strong possibility at the beginning, the creator of these pics has stepped forward, revealing them to be phonies. Twitter user @nate_0102 sent us his confession and his Instagram account containing the images.

@roblef Yes, they are on my Instagram account. I don’t know how they got to a Chinese tech site.