Apple’s MagSafe power cord is one of the most underrated MacBook features ever, but unfortunately, they’re not very durable. We’ve all seen MagSafe cords become nearly unusable after a years’ worth of bending and wrapping, or if you’re like Toronto-based artist Brian Richer, your dog eats them.

After doing some tinkering, Brian found that his chewed MagSafe cords still passed enough power to light up some LEDs. Rather than tossing them in the trash, Richer has managed to salvage the cords to power his gorgeous, minimalist lamps.

Here are some close ups: 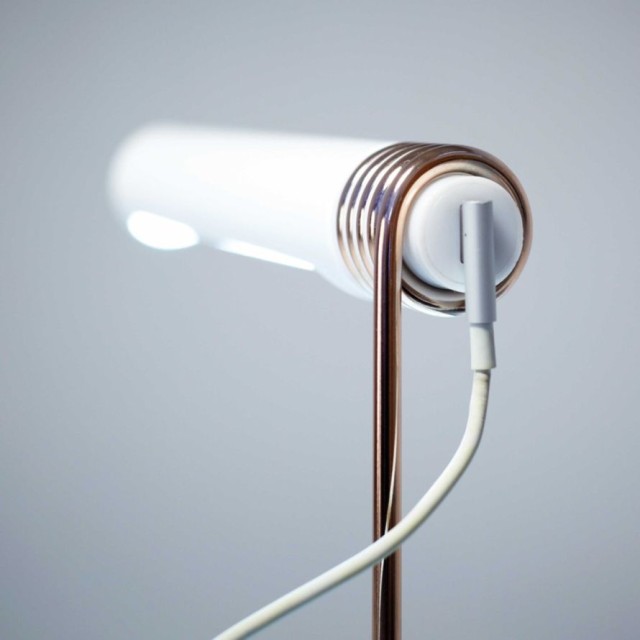 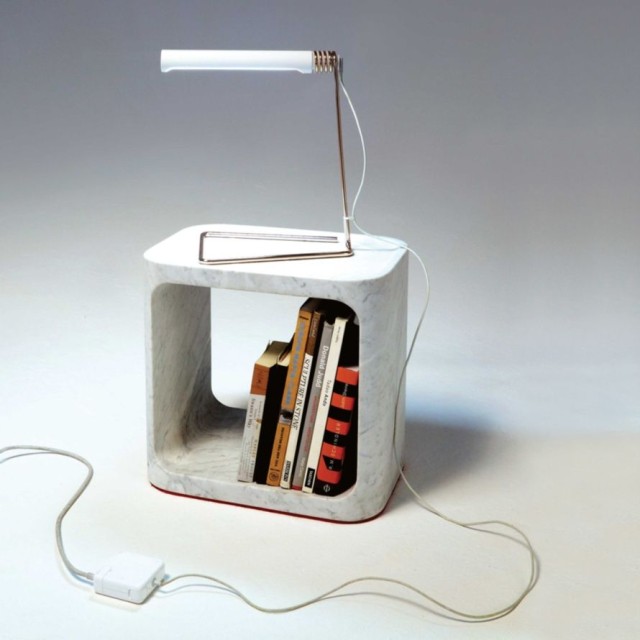 The Coil Lamp features just four pieces of hardware — a loop of copper-plated steel, a white acrylic tube with a separate base, and cooper-plated steel stand — all powered through the MagSafe cord, which you have to provide yourself. Getting one of Brian’s lamps isn’t cheap, though, as they’re priced around $950,

Number of comments on this postLeave a comment
Posted in: News Tagged: design, led, MagSafe