iOS 7 beta 4 was just released last week, but that hasn’t kept Apple from pumping out another beta to developers faster than you can say “Oppenheimer.” Beta 5 was released today, and like always, there are some subtle and not-so-subtle changes worth noting. 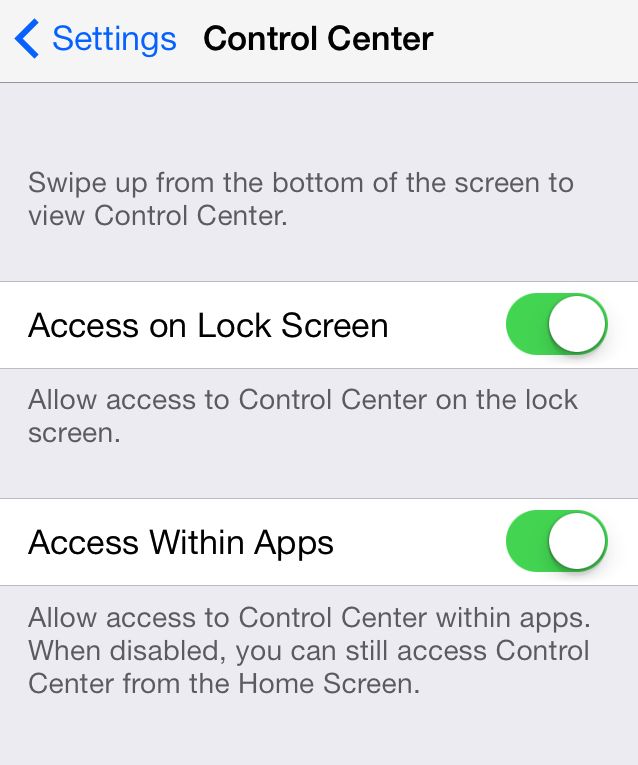 The feature previously worked no matter where you were in iOS 7. Now you can select to have it turned off whenever an app is open. It can also be disabled on the lock screen. 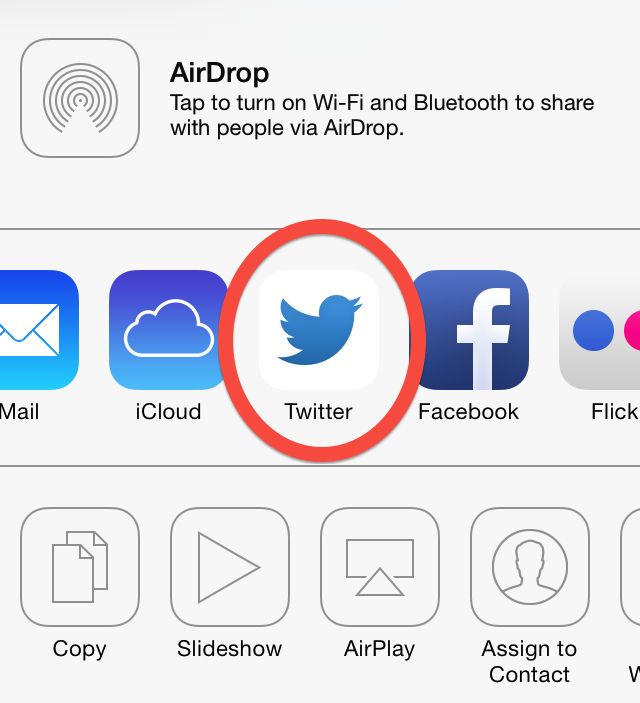 Reboot screen is white if you have a white iOS device 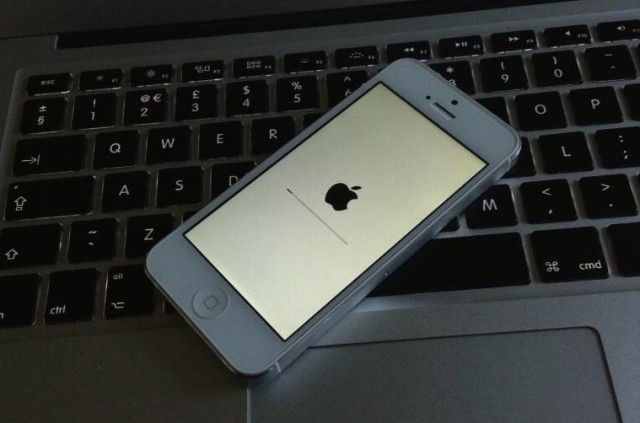 It used to be black, no matter what. (Image via thechungster)

“Slide to power off” redesigned to match rest of OS 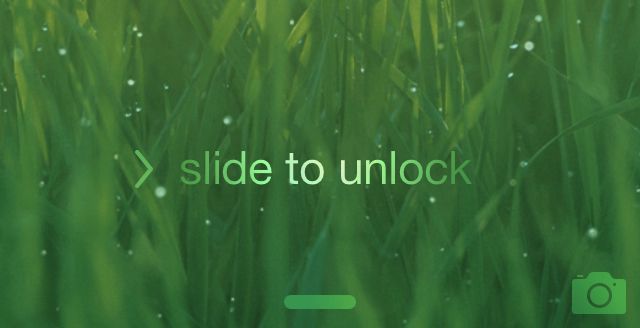 Could just be a bug. 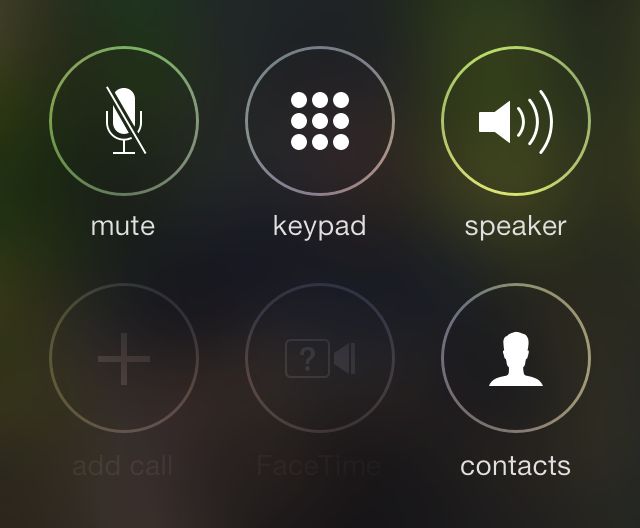 There were no circles around the icons before.