The number one rule when it comes to stealing an iPhone is to turn off Find My iPhone and restore iOS to factory settings. Every good thief knows this, but there are so many clueless ones who don’t; the latest of whom is a charming douchebag from Dubai named Hafid.

Hafid likes to cruise around various locales of the UAE and pose the shit out of them. What he doesn’t know is all his profound selfies and other photos on his stolen iPhone are being uploaded to the original owner’s Dropbox account. And she’s posting them all on Tumblr:

According to the unnamed author of Life Of A Stranger Who Stole My Phone, Hafid stole her iPhone one night on the beach of Ibiza, Spain. She and three friends got sloshy drunk, striped off their clothes, and ran hopelessly naked into the sea. Then they came back and found all their stuff gone.

That would have been the end of the story except Hafid, being the charmer that he is, decided to log into the stolen-iPhone owner’s Facebook account to flirt her up. When that didn’t work he tried to hook up with her friends on Skype.

Now days he’s just living it up in Dubai, working on his clothing line. Here are some of his finest memories:

Swaggin’ next to the the Burj Khalifa. 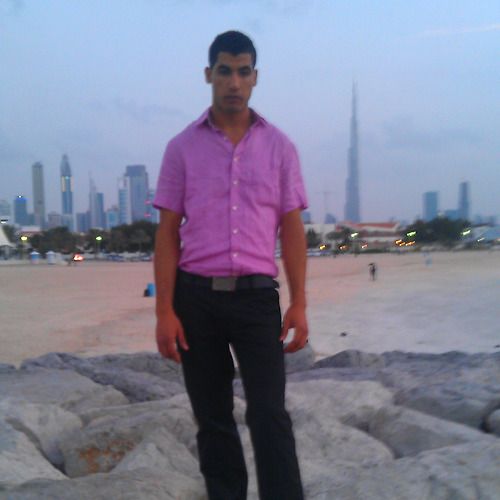 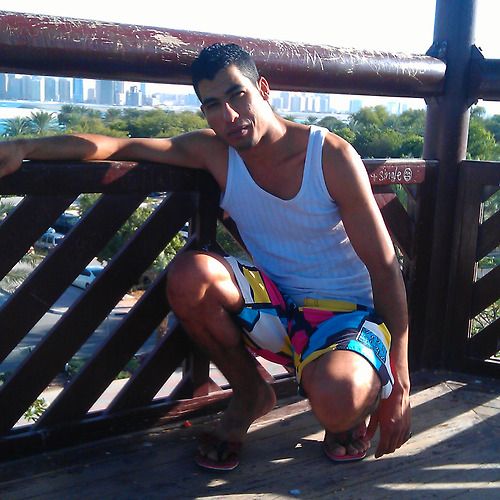 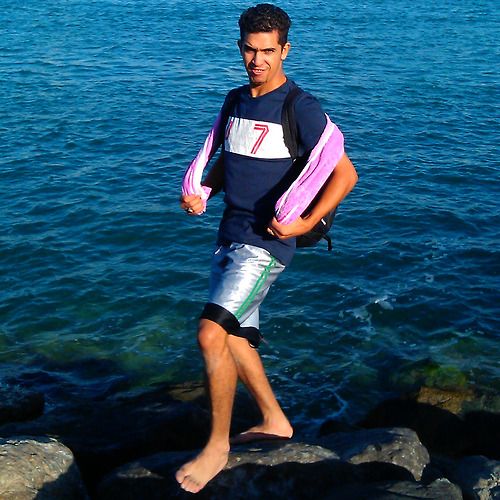 Working on his fashion line. 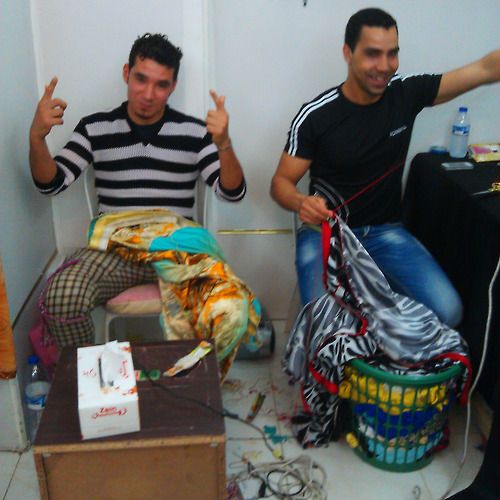 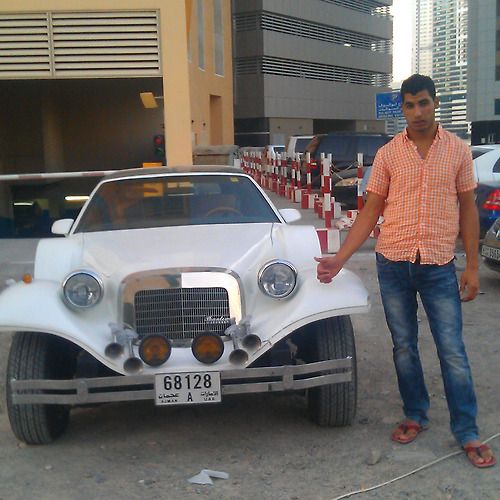 You can dive deeper into the strange world of Hafid over on Tumblr.