Whether you love or hate iOS 7’s new parallax’d, flat and layered look, there’s no denying that most apps will need to undergo some big redesigns to fit in with the new UI Jony Ive’s presented.

iOS 7 doesn’t come out until later this fall, giving developers plenty of time to update their UI to the new vision. Rather than wait to see what developers come up with for iOS 7, one Tumblr account has started collecting iOS 7 redesign ideas for some of the most popular apps on the App Store.

Here are what some of your favorite apps might look like once they get an iOS 7 makeover: 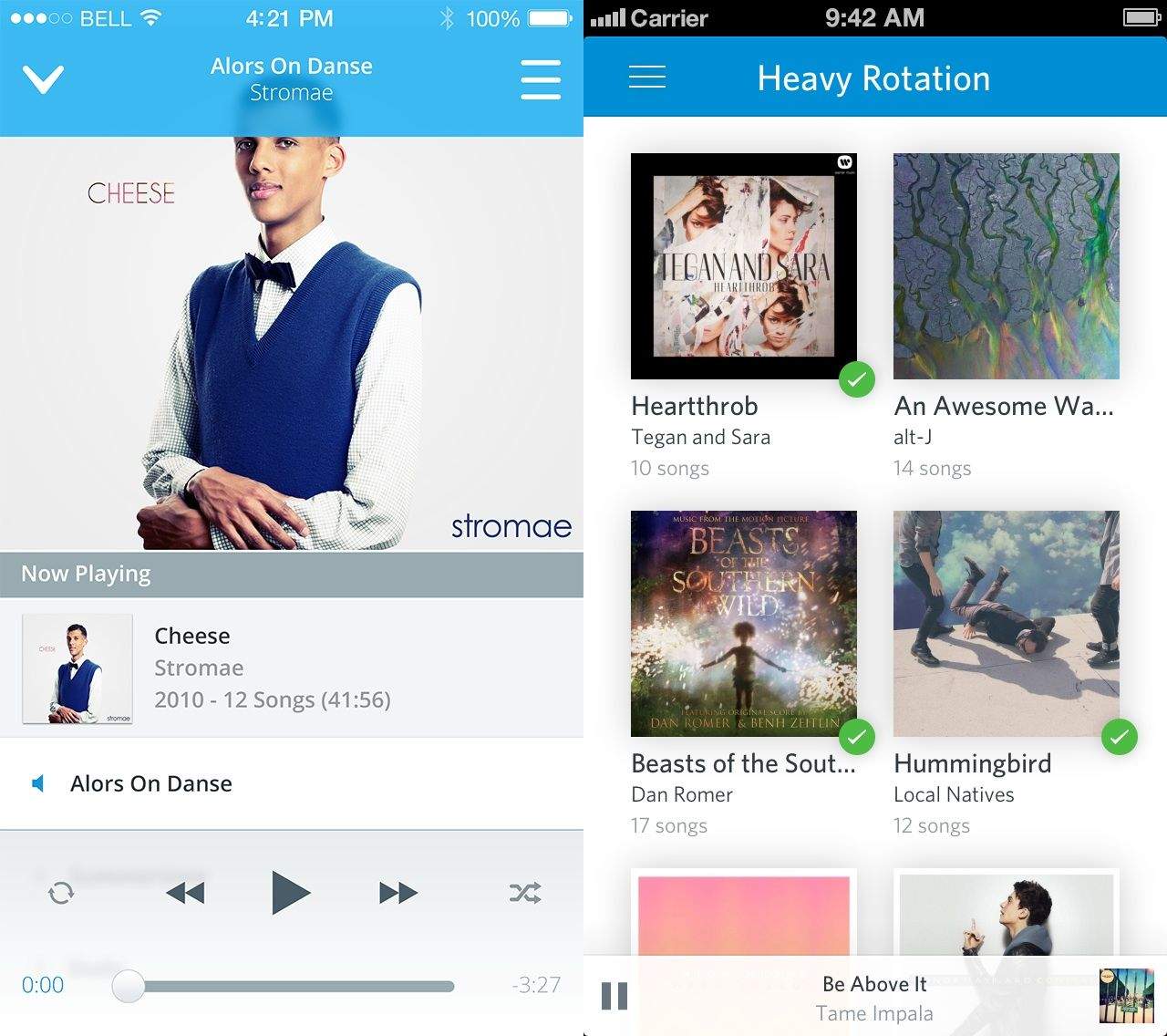 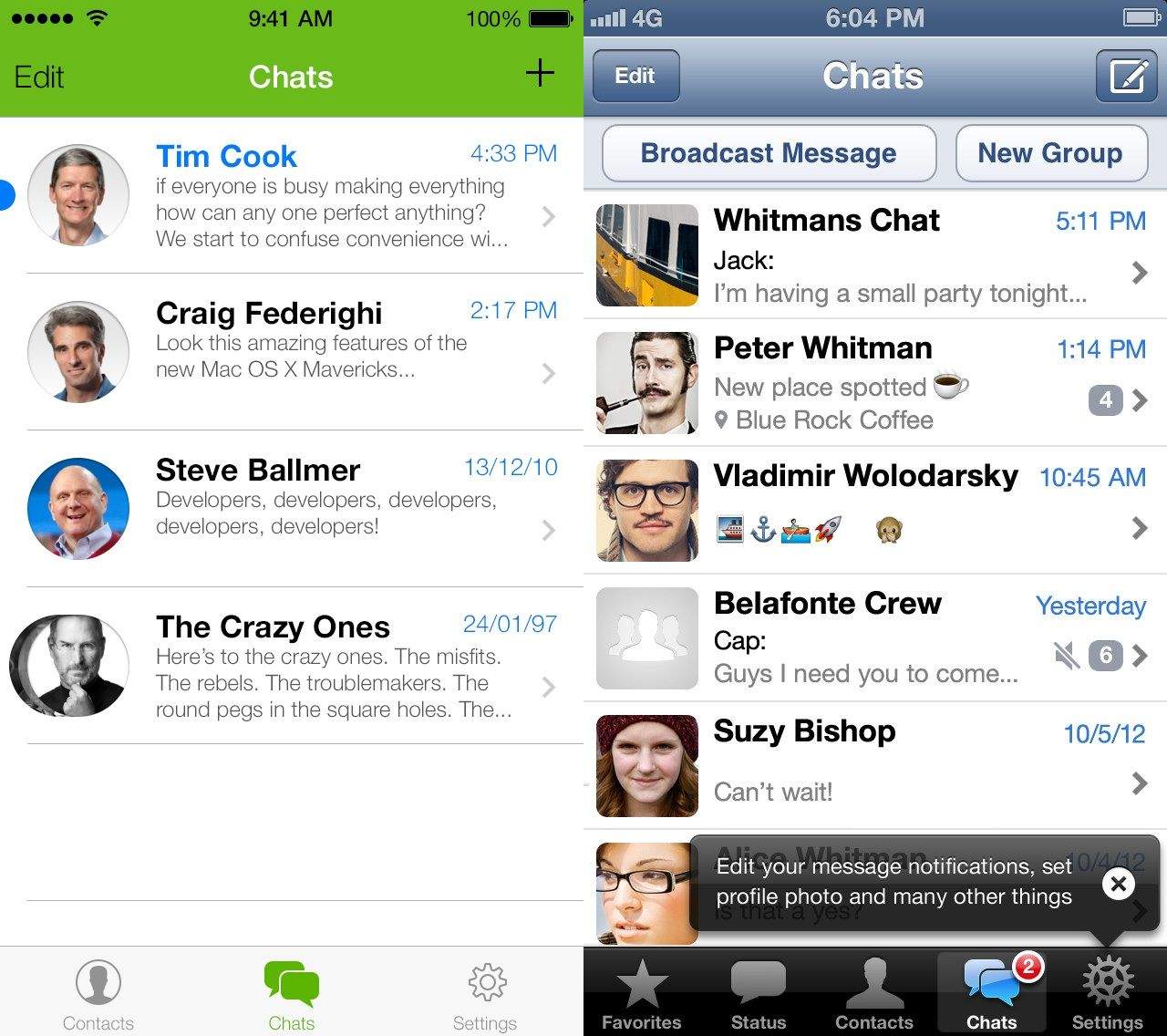 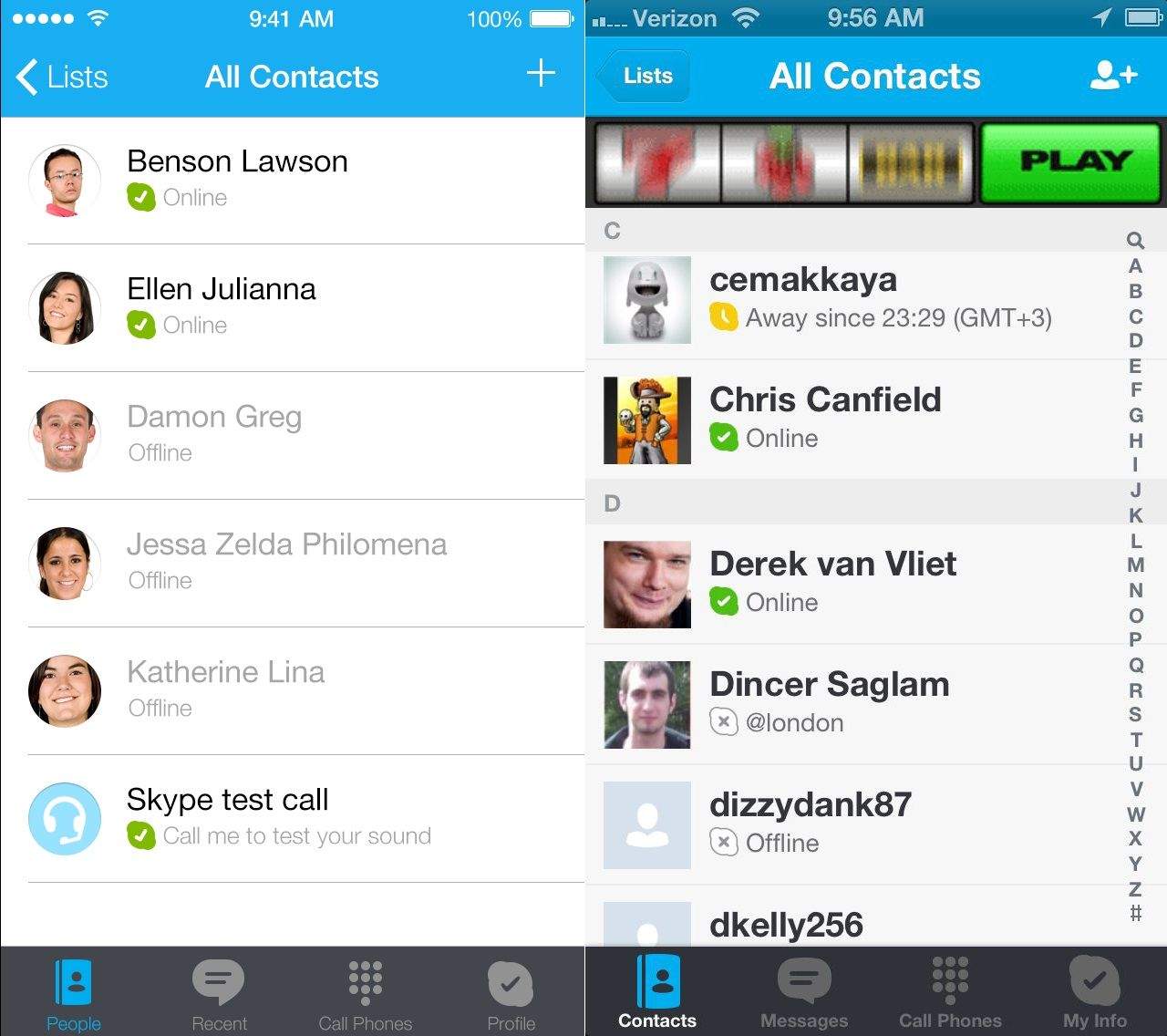 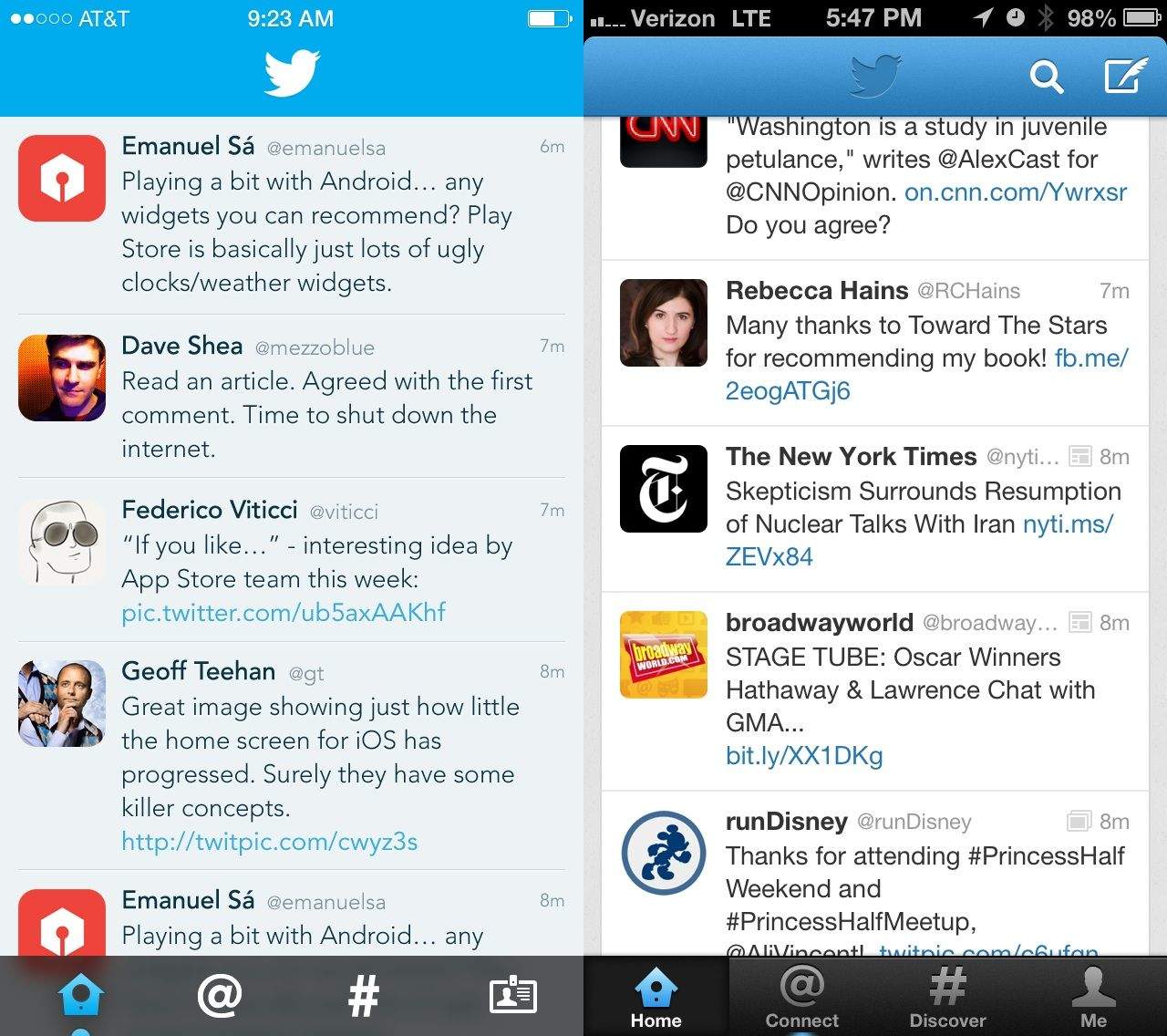 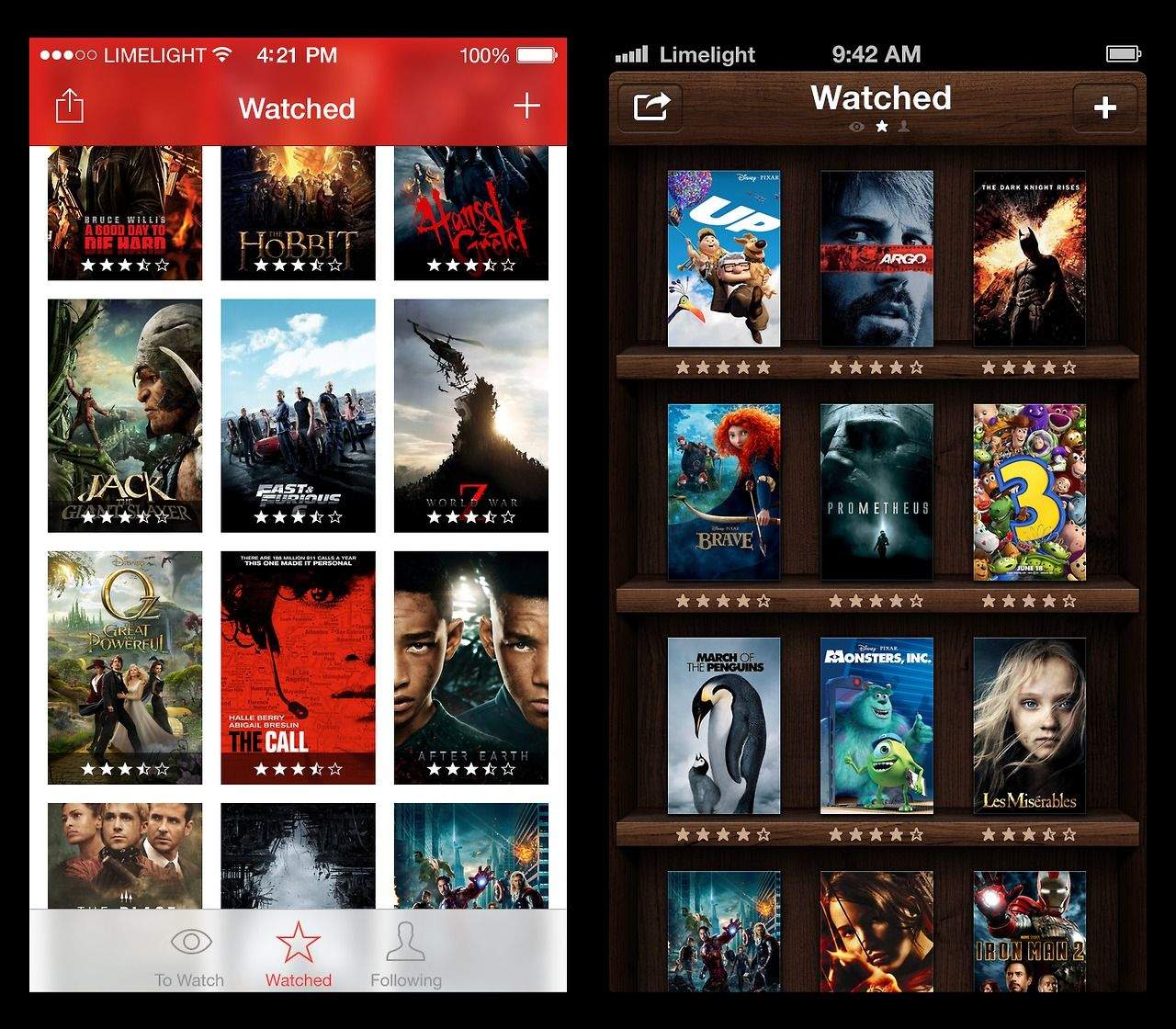