Apple is building a massive new store at the Stanford shopping center in Palo Alto to replace its smaller, more modest retail location a few hundred yards away. The new Apple Store is going up just a stones throw away from a big Microsoft Store that opened last spring.

The new flagship store is expected to be one of Apple’s largest ever, as it will enough extra floor space to test new product ideas. Designs for the store were completed  and approved in 2011 by Steve Jobs, just six months before Tim Cook took over as CEO.

According to the Palo Alto Online, construction on the new store is happening seven days a week as contractors hurry to finish the 12,000 square-feet store. The store was supposed to officially open in November 2012, but the sensitive glass design of the building has caused delays.

Here are a couple photos of the store currently under construction: 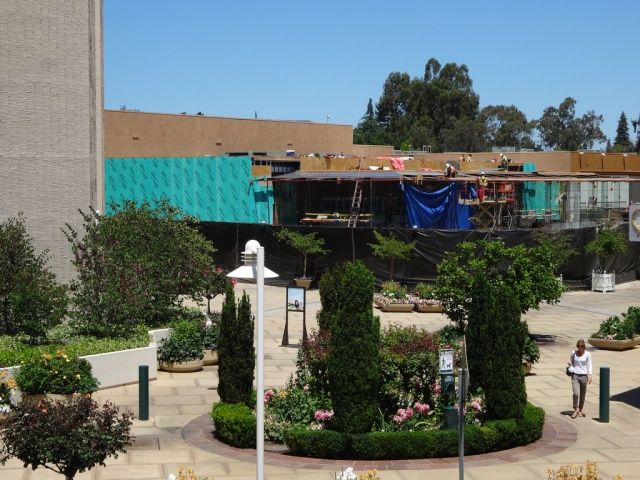 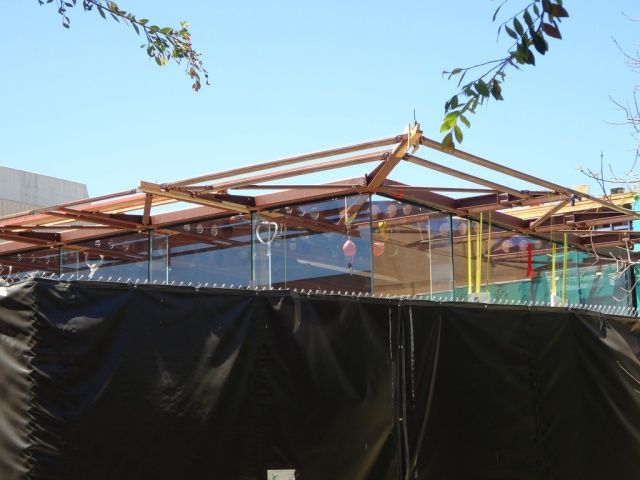 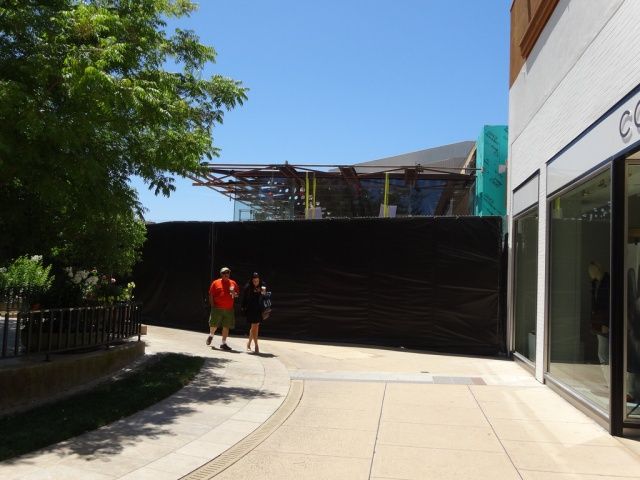