iSteve, a Steve Jobs parody biopic from Funny or Die, will now premier on Wednesday, April 17. The movie was scheduled to start showing yesterday, but was delayed following the explosions during the Boston marathon.

Funny or Die is now encouraging visitors to donate to Boston Red Cross to help those who may have been affected by yesterday’s events, which killed three and left many more injured.

iSteve is a parody biopic that documents the life of Apple co-founder and former CEO Steve Jobs. Jobs will be played by Justin Long of the famed Mac vs. PC commercials, while Jorge Garcia, who played Hugo on the hit TV show Lost, will play Steve Wozniak.

If you haven’t already seen it, be sure to check out the iSteve trailer, and the new movie posters below. Then give what you can to Boston Red Cross. 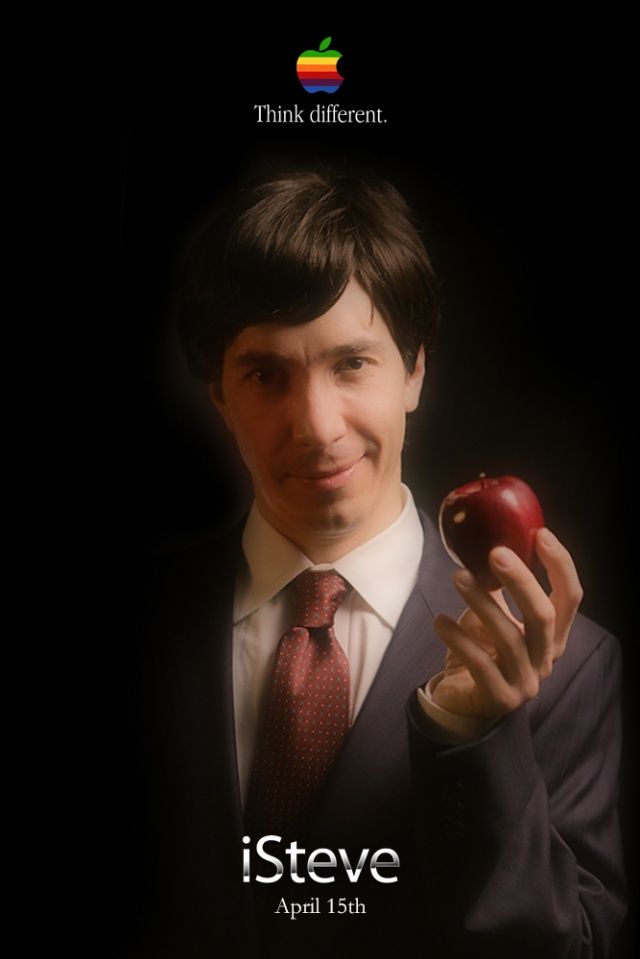 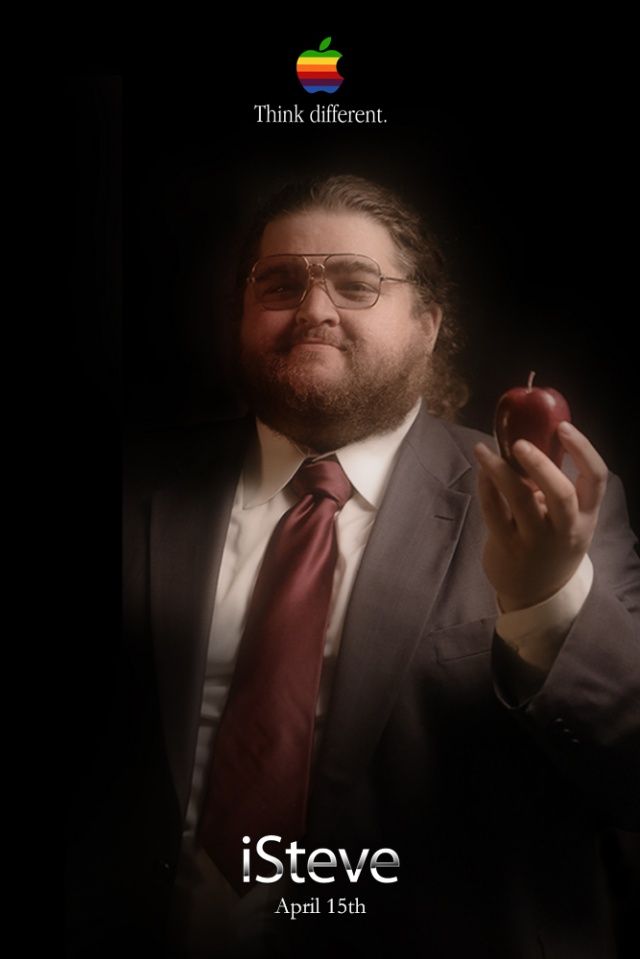