Lomo’s awesomely handsome Belair camera has some retro-tastic styling, and a clever-and-classical bellows system to allow it to fold flat for your (oversized) pocket. The rub was that it used 120 roll-film, the kind used by medium-format cameras in the olden days.

120 is great, and the big negatives give amazingly sharp and detailed prints. But 35mm film is both cheaper and easier to process. To address this, Loma will now sell you a replacement 35mm back for your Belair.

The best thing about film cameras was that you could change film. This sounds obvious, but it has the advantage that even a half-century-old camera could use the latest films, and therefore the latest in film technology. It’s as if you could change the sensor in your camera whenever a new breakthrough was made. 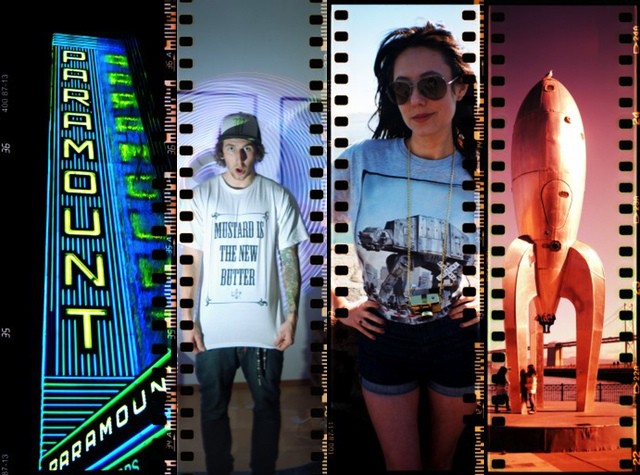 Of course, with Lomo there’s always a twist. This time it’s panoramic. The new back lets you load a roll of 135 film in the oversized body, but does little else. When you shoot, the film is exposed from edge to edge, which means that the image overlaps the film’s sprocket holes. You also get an extra-long frame, which means panoramic pictures.

The results, seen here, are fantastic. I love the idea of shooting film as it lets me see grain and all the other flaws for real, not faked in Lightroom. But the last time I loaded a roll of Neopan into a 35mm SLR it sat unused for more than a year before I gave the whole lot away to a friend more interested in it than me.

If you already have a Belair, then $69 is a small price to add cool panos to your $250 film camera. Not that I care what you do. The whole point of writing this post was so that I could use the excellent headline you see above.