At one point in time, Dom had a beautiful MacBook and iPad that he loved very very much. Then one day, when Dom was out having some fun, thieves broke into his London flat and stole his MacBook and iPad. Assholes.

After calling the police and trying to recover his stolen MacBook and iPad, Dom remembered he had Hidden App installed on the MacBook. And one month later, when the MacBook finally got connected to the Internet again, it started broadcasting all the thieves secrets, from its new home in Iran.

Unfortunately, Iran is a bit out of the police’s jurisdiction, but at least Dom gets to know who his adversary is, incase they ever cross paths at an airport. On top of that, Dom’s created an awesome Tumblr so everyone can know what the thieves are up to.

Here are some of the pictures Dom’s MacBook thieves have taken: 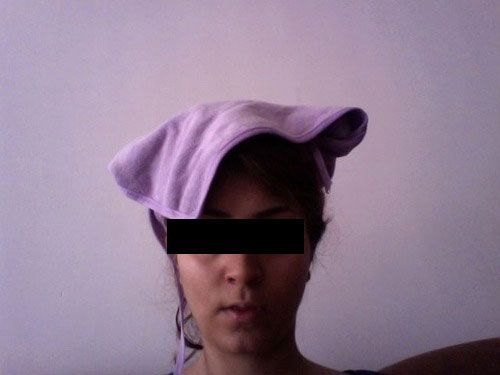 This might be the thief. Or their friend. Or someone who bought the MacBook from the thief and thought they were getting a slamming deal on a totally-not-stolen-MacBook. 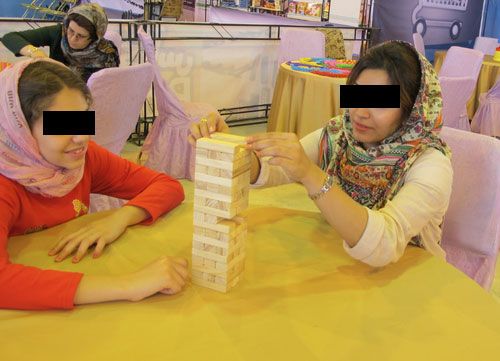 The thief and her friends love to play Jenga. 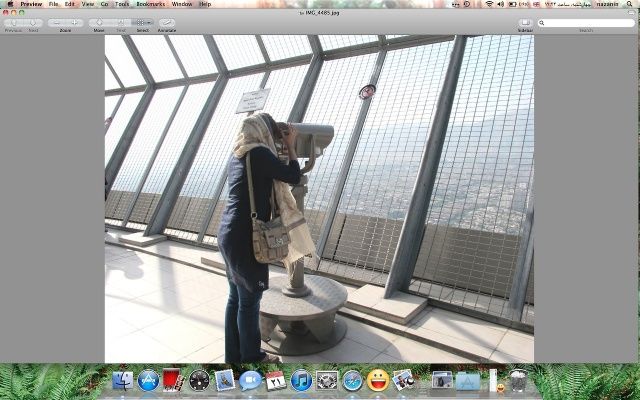 The ladies in the pictures most likely are not Dom’s thieves. I imagine they bought the stolen MacBook off some dude, because there ain’t no way you can buy a legit MacBook from a store in Iran.  You can check out even more great pics from Dom’s stolen laptop over on his Tumblr.