The emphasis is on decidedly retro-looking shots. There are 28 (count ’em) different effects on offer, ranging from 35mm format film to a variety of instant camera prints.

Lo-mob will take photos from your Camera Roll or let you snap fresh ones. It then takes a few seconds to generate preview thumbnails of all the different effects, and shows you a list. Pick from the list to see a full-size version (you’ll need to wait a few more seconds to see it).

Lo-mob isn’t the fastest app around, and could do with some tweaks to make it easier and faster to use. (Such as: flick left and right to move from one effect to the next; a “save all” feature to save full-size versions of all the effects; and a favorites feature so you can remove the effects you don’t plan on using.)

But those are minor niggles. I really love this app and haven’t been able to stop playing with it. There are a lot of effects apps on the App Store, but none of them have yet managed to offer anything very different (CameraBag remains the best of the bunch). Lo-mob does offer something different, and deserves a place alongside CameraBag on your iPhone.

To give you an idea of what it can do, I’ve taken screenshots of all the different effects. 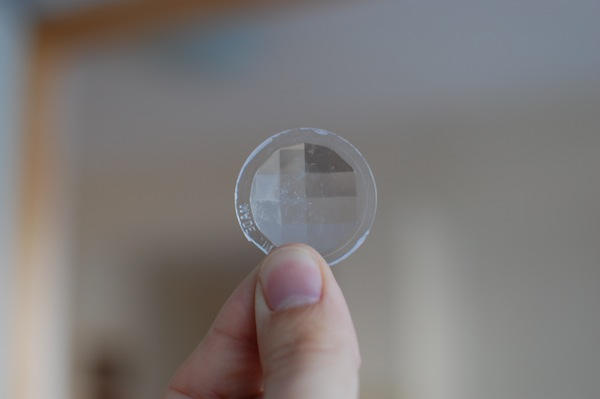 These are the “Classic Vintage” effects: 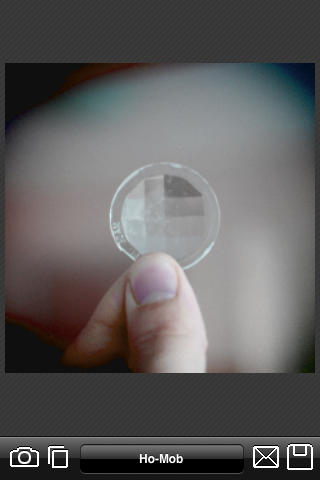 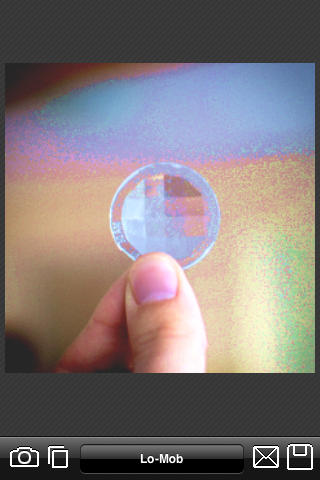 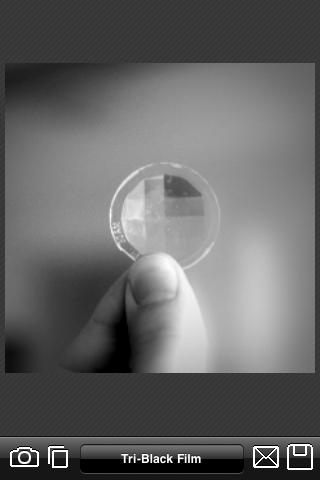 These effects come under the heading “35mm film experimentation”: 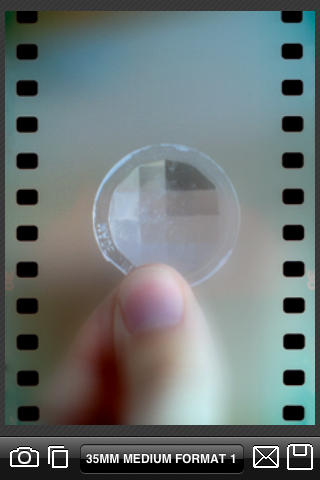 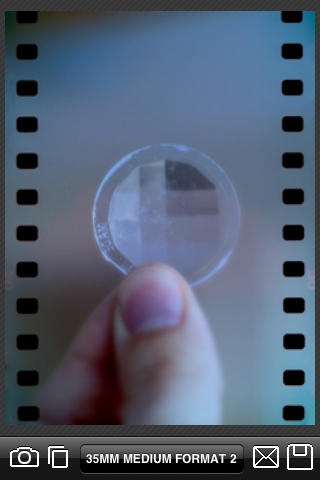 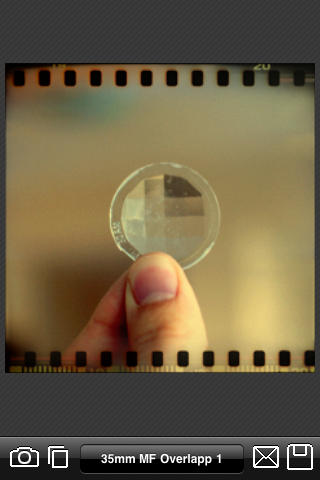 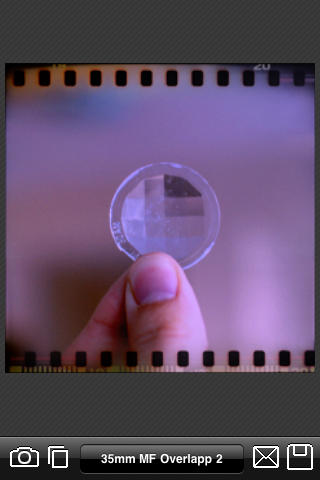 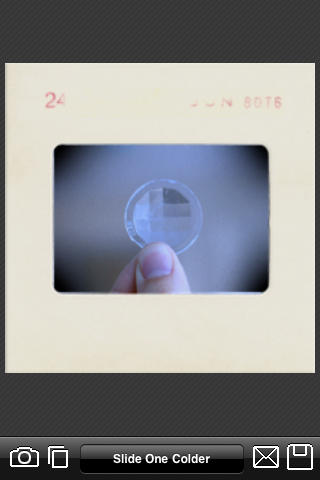 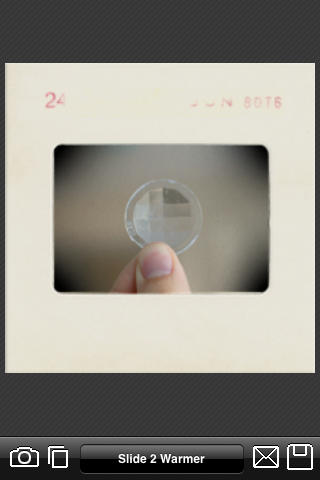