When the MacBook Pro with Retina Display first came out, it could make a fair claim towards being “the highest-resolution notebook ever.”

Now that Google has unveiled the Pixel, a $1,300 Chromebook that does nothing but run a browser but boasts an even more pixel-dense 12.85-inch display than the MacBook Pro, though, Apple has had to change their slogan. 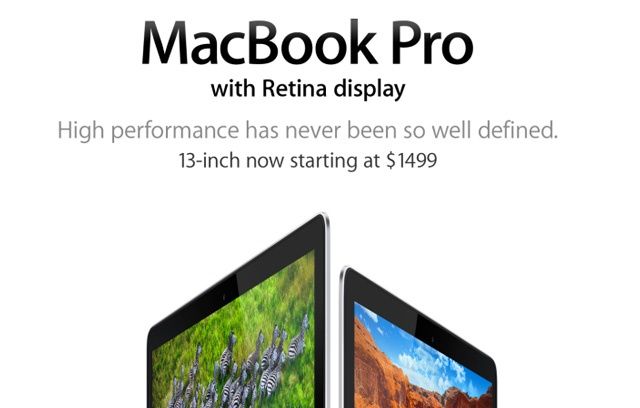 The MacBook Pro with Retina Display is no longer the “highest-resolution notebook ever.” It’s now “High performance [that] has never been so well defined.” Not as strong, but with the price of the 13-inch Retina MBP only $200 higher than the Pixel (and capable of doing infinitely more tasks), I doubt the weaker slogan will impact sales.