Cult of Android will soon be on its way to Barcelona for this year’s Mobile World Congress — which kicks off Sunday, February 24 — where we’re expecting a whole host of announcements regarding new smartphones, tablets, apps, and accessories. More than 65,000 people will attend the event, and they’re all there for one thing: to see what’s on the horizon in the world of mobile for 2013.

We’re expecting new devices from Samsung, LG, ZTE, Huawei, Nokia, Asus, and more — and you can follow all of our coverage from here. In the meantime, here’s what you can look forward to.

Samsung has already confirmed it will unveil the Galaxy Note 8.0 at MWC. The device will be a direct competitor to the iPad mini, and it’s expected to offer an 8-inch display with a 1280×800 resolution, a 1.6GHz quad-core processor, 2GB of RAM, and 16GB or 32GB of internal storage — which will likely be expandable via microSD.

We’ve already seen images of the device in the wild, and it looks just like a giant Galaxy S III. However, a recent report claimed that this was not the Galaxy Note 8.0’s final design, and that the real thing will look more like the upcoming Galaxy S IV.

Some reports have claimed that the Galaxy Note 8.0 won’t be the only Samsung tablet at MWC, and that the Korean electronics giant will unveil a whole range of Galaxy Tab 3 slates, including 7-, 8-, and 10-inch models. The Galaxy Tab 2 range was announced roughly 12 months ago, so it’s certainly plausible.

We’re also expecting Samsung to announce a number of new Galaxy smartphones, but before you get too excited, we know one of them won’t be the Galaxy S IV. Instead, we’re expected entry-level devices aimed at the budget-conscious consumer and those in emerging markets. Having said that, there’s every change the company could surprise us.

Asus has already unveiled a number of tablet offerings in recent weeks, including the MeMO Pad 7 — a budget Nexus 7 clone — that was announced just after the Consumer Electronics Show back in January; and thethe 10-inch MeMO Pad Smart, which was announced earlier this month.

Rumors have suggested Asus is also planning an even cheaper slate, which will be priced around the $99 mark. However, it’s hard to imagine how it could build a device that’s more affordable than the MeMO Pad 7 and actually worth purchasing. But maybe another high-end tablet is on the cards.

Asus published a video earlier this week that teases a “metallic miracle” — check it out below.

And given that it’s calling it a “breakthrough,” we’re expecting something rather special. Some believe that LG will announce a new Optimus Vu, a successor to its 5-inch “phablet” that was first released last August, but its recent unveiling of the 5.5-inch Optimus G Pro could rule that out.

Maybe we’ll see that white Nexus 4 that was leaked back in January. (Please, LG!)

Sony announced its flagship Xperia Z at CES back in January, and the impressive Xperia Tablet Z sooner after — but the Japanese company has scheduled a press conference for MWC, so we know it has something up its sleeve. Expect to see entry-level and midrange smartphones, and possibly a midrange tablet counterpart, too. 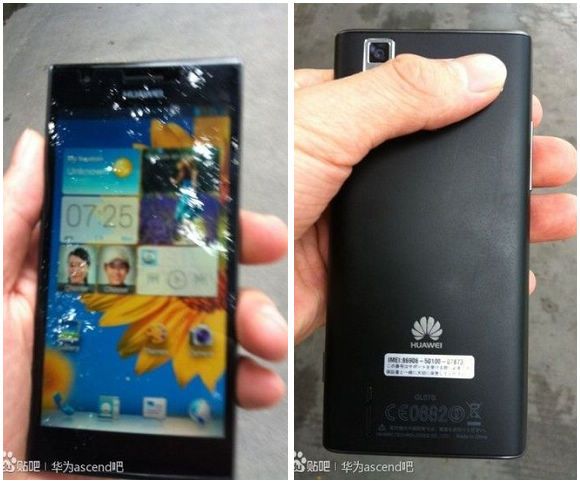 Huawei has promised that it will be announcing two new devices at MWC, but it’s given us no indication to what those could be. We’re pretty sure, however, that one of them will be the Ascend P2, a high-end Android-powered smartphone that will offer a 4.5-inch 1080p display, a quad-core processor, and a 13-megapixel camera — according to the rumors.

ZTE is expected to unveil a stack of devices at MWC, including an eight-core smartphone that could well steal the show. We’re also expecting the 5.7-inch Grand Memo, an even larger version of its Grand S phablet, which is rumored to offer a 1.7GHz quad-core display, and a 13-megapixel camera. 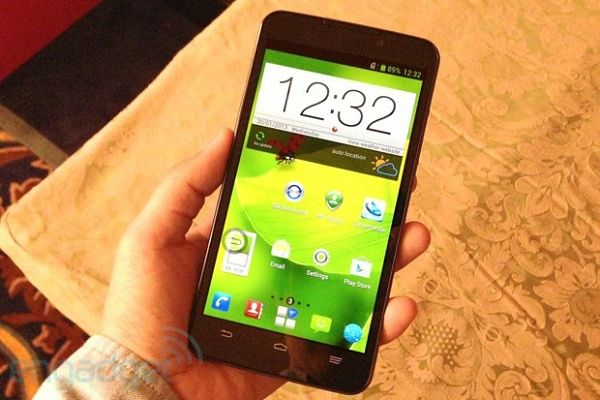 ZTE will also be unveiling a new smartphone powered by Mozilla’s Firefox OS, so it’ll be interesting to see what that brings to the table.

As you can see, there’s going to be plenty on show at MWC next week. It’s the biggest mobile show of the year, and although some big names have decided to avoid it, there are plenty of others who can’t wait to show us their latest devices.

Be sure to follow Cult of Android throughout the week for the announcements and hands-on coverage. You can quickly find all of our posts from MWC by using the “MWC 2013” tag.