The XFLEX from BiteMyApple is a gadget stand for smartphones and tablets that’s so versatile, it has an almost unlimited number of uses. It’s great around the home, in the office, in the car… and anywhere else you fancy taking it.

The XFLEX has a weighted base that ensures even the heaviest of tablets won’t cause it to topple, while its flexible arm let you move your device around to get the best viewing angle — whatever you might be using it for.

The XFLEX costs $109.99, and it promises to be a “single stand solution” that “works practically anywhere.” But does it live up to its claims?

I’ve lost count of the number of uses I’ve had for the XFLEX. In fact, my iPad mini is attached to it most of the time.

I use it on my desk while I’m working to turn my device into an additional mini monitor for my Mac; we use it in the dining room to entertain the kids when they’re eating dinner; and my girlfriend uses it in the kitchen while she’s cooking to look at recipes on her iPad.

I’ve also used it while recording videos and taking pictures to keep my iPhone steady, to hold FaceTime calls, and in the car. 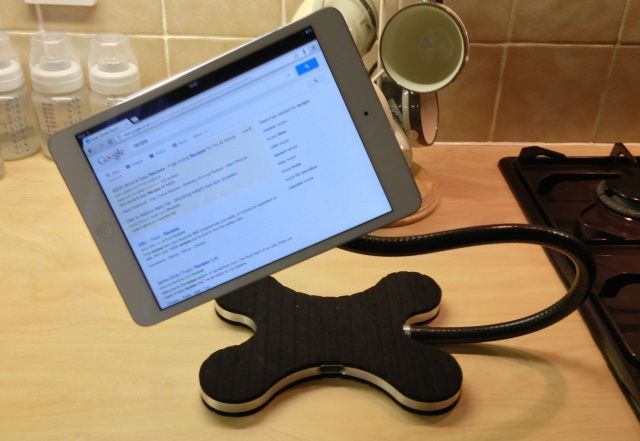 And this is all within the few months I’ve had it. Aside from cases that are never removed, the XFLEX by far the most-used gadget accessory in our house. It’s funny, because I never thought I’d really use a stand like this.

The XFLEX is designed to be as flexible as possible, so it’s easy to adjust height and viewing angles. The arm connects to the front or the side of the stand’s base — whichever’s best for whatever you’re doing — and the arm itself is flexible so you can push it and pull it into the right position. It’s quite stiff, so you may need to use two hands, but this ensures your device doesn’t move too easily while the stand’s in use.

The suction cup that holds your iPad is also adjustable, so you can swivel and tilt it, and quickly switch your device between portrait and landscape mode. And it’s not your average suction cup; this one has an adhesive gel pad which increases its grip and ensures your device won’t fall off. 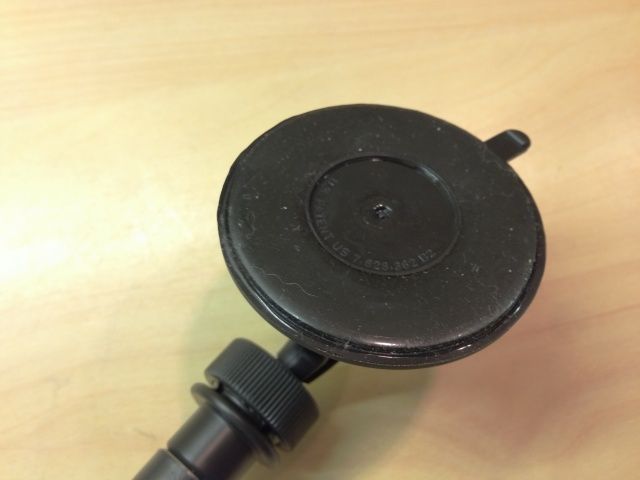 This also means that the XFLEX is compatible with a huge range of smartphones and tablets. I’ve used it with my iPhone, iPad, a Nexus 4, and a Galaxy Note II.

To be so stable and secure, the XFLEX has to be big, and sometimes that makes it a little awkward. The base itself doesn’t need too much space, but the arm can stick out a lot depending on what angle you use it at. I have to keep clearing a space on my frequently cluttered desk to use it.

This also means the XFLEX isn’t great for traveling. I’d love to take it with me and use it in hotel rooms, but its size and weight mean you can’t just throw it in a backpack or a small holdall. 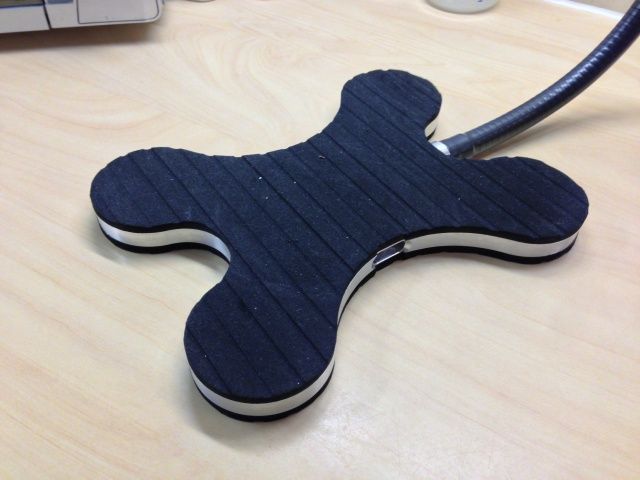 At just under $110, the XFLEX isn’t cheap, but it has more than proven its worth in my house. It’s not great for traveling, but for use in the office and around your home, it’s terrific. I’d certainly recommend you check it out if you’re on the hunt for a sturdy, versatile gadget stand. 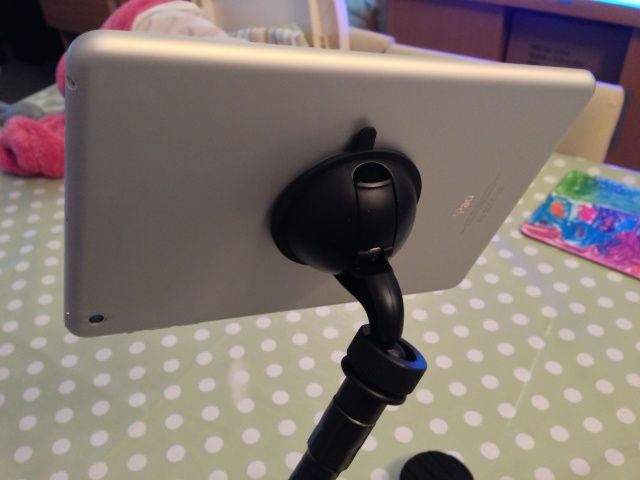