Over at DesignBoom, they’ve put up an incredible gallery of early Apple II and Macintosh product designs that never saw the light of day by Hartmut Esslinger, a designer who founded Frog Design, the company that Apple partnered with through the 1980s and 1990s. There are even some products that Apple never made, like a stylus-controlled smartphone from the early 80s called the “MacPhone,” a precursor to the MacMini called the Baby Mac, and what appears to be a Mac with dual flatscreens.

We’ve picked some of our favorite designs and put them after the jump, but by all means, head to Designboom for more. 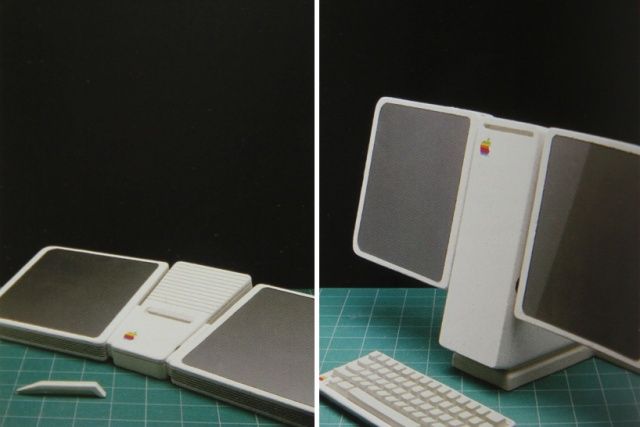 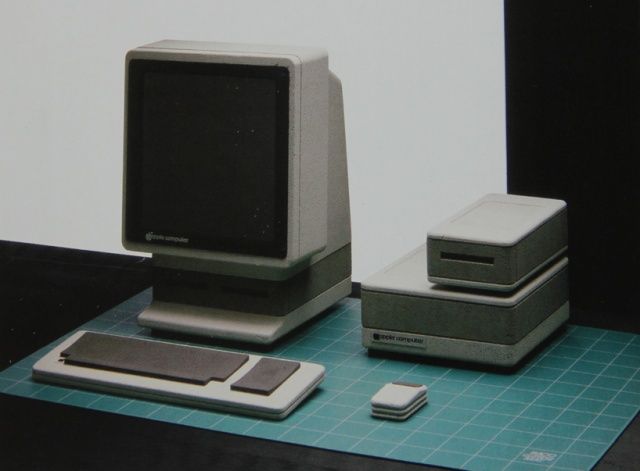 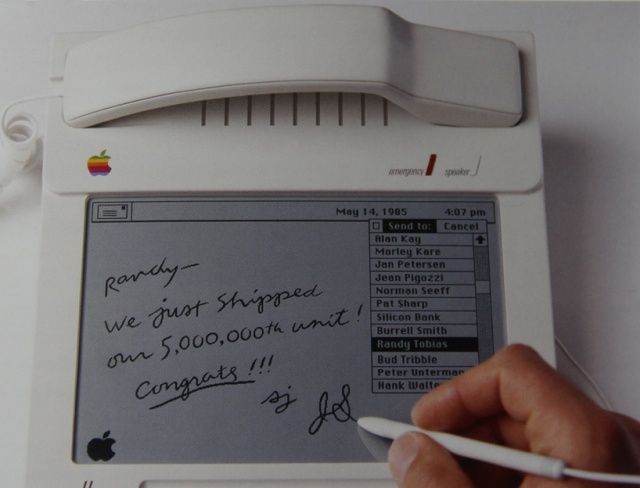 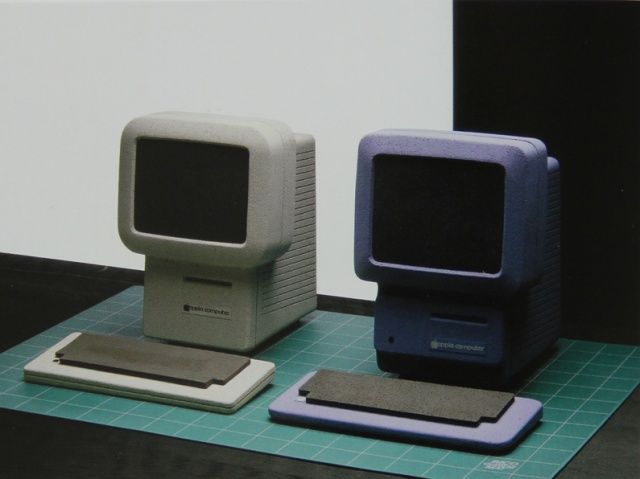