If you’re an Apple TV owner, you’ve likely been looking forward to the day when Apple finally announces support for apps and games. We don’t know why it’s taking so long, but it looks as though the new feature could be just around the corner. Visit the store on your Apple TV, and you’ll notice Apple has added a number of banners advertising apps and games for the holiday season.

Either Apple’s trying to tell us a big feature is on its way, or someone inside Cupertino has gotten their graphics all mixed up.

To see the banners, you’ll need to hit “Movies” on your Apple TV, then go into “Genres.” Now select “Classics,” followed by “Holiday Music, Movies, and More.”

You’ll notice banners that promote “Snow Sports” apps and games, holiday cooking apps, “Deep Games for Holiday Downtime,” and apps for shopping. None of these graphics lead to anything yet; choose one and you’ll see a whole lot of nothingness. But they are strong indications that apps and games are coming to Apple TV — and soon. 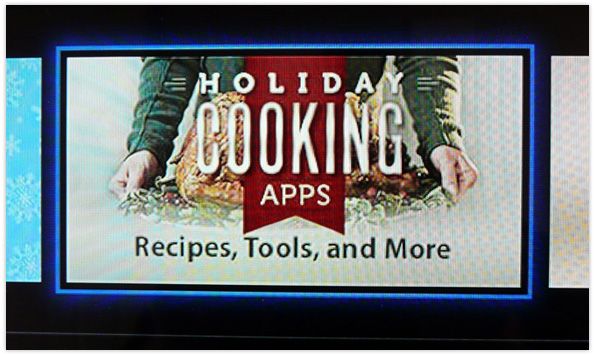 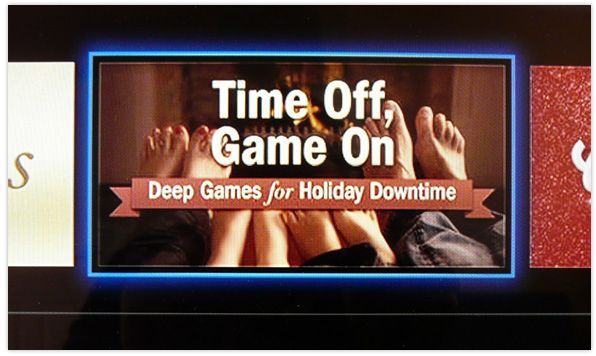 Of course, there’s also a good possibility that these graphics were added accidentally. They could have been designed for the App Store, and appeared on the Apple TV thanks to an error on Apple’s back-end. After all, it’s highly unlikely Apple would allow a major feature like this to leak out so easily.

But we’re yet to spot these banners anywhere else as yet, and I’ve had a good look around the App Store on my Mac, and on my iOS devices. What’s more, the fact that there are four banners mentioning apps and games — not just one — suggests to me that this wasn’t just a misplaced graphic. 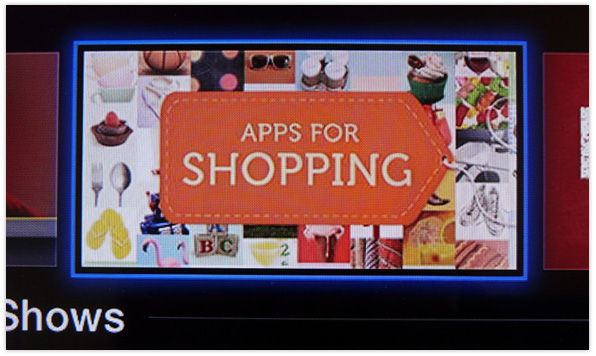 Of course, I could be completely wrong — I often am. But this looks promising to me. We’ll find out for certain soon, I’m sure.

UPDATE: Cult of Mac reader Corey email us to say that he managed to find all of these graphics within the App Store app on iOS. That suggests the graphics were indeed created for iOS, and that they made their way onto the Apple TV accidentally. The possibility of seeing apps and games support on the set-top box any time soon looks bleak yet again. Thanks, Corey! 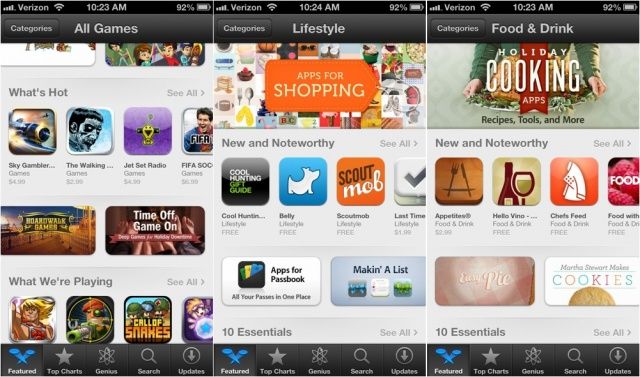