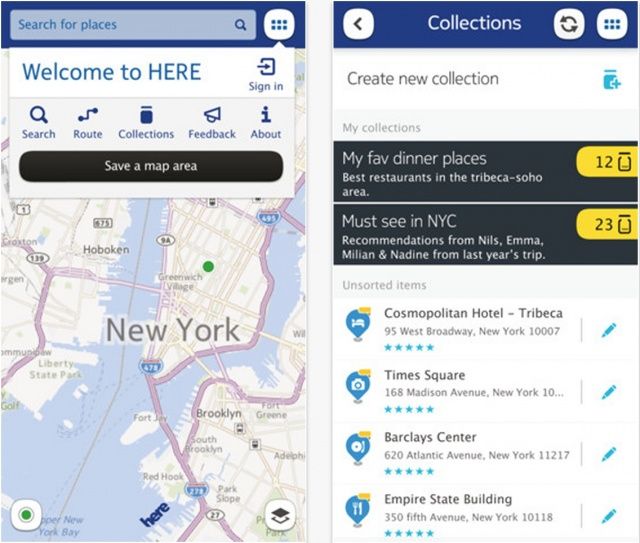 If you’ve become increasingly frustrated by Apple’s new Maps app in iOS 6, then checkout HERE Maps from Nokia — it’s a great alternative. It promises to help you “feel like a local anywhere you go” by telling you exactly where you are, then helping you to search and discover places nearby.

You can “collect” (save) places you’re interested in discovering later, and HERE will tell you how to get there by foot, by car, or on public transport. It uses world-class NAVTEQ mapping data, which is employed by 90% of in-car navigation systems, according to Nokia.

HERE isn’t technically a native app; it’s actually a HTML5 web app inside a native shell. But I’ve been using it a lot since its App Store debut and I think it works very well. It’s certainly been better for me than Apple’s service has. 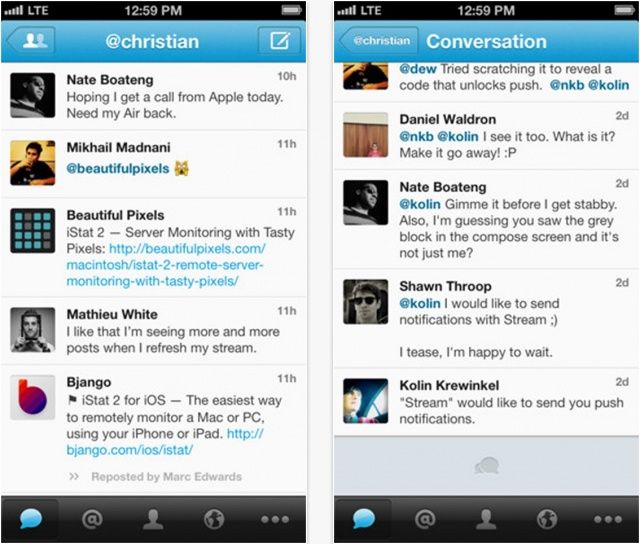 App.net hasn’t quite taken off yet, but if you’re an early adopter, then Stream is a great way to access the service on your iPhone. It offers loads of great features, including customizable gestures, support for multiple accounts, the ability to cross-post to Twitter, Instapaper integration and more.

And its developer promises that other great features are coming soon, such as Pocket and Readability support.

What I like most about Stream, however, is its user interface. It’s clean and simple, and it allows you to enjoy App.net without distractions. In fact, it reminds me a lot of Tweetie before it was acquired (and then ruined) by Twitter. 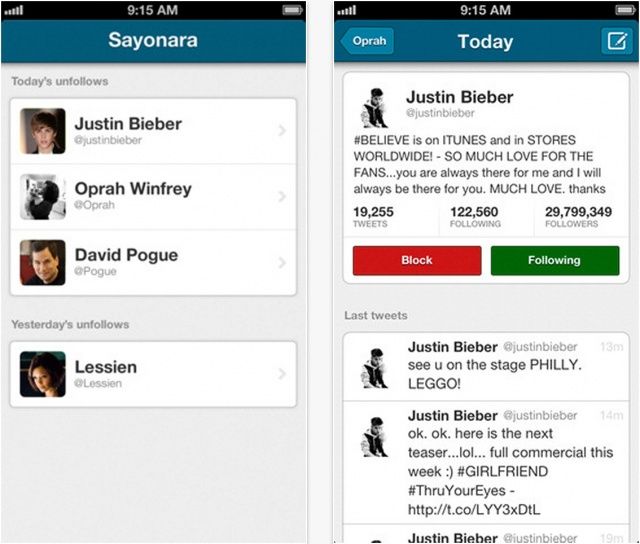 Sayonara is an awesome little app for Twitter users who like to keep track of their followers. It sends you a push notification every time someone stops following you, so you can see exactly who’s gotten bored of your tweets. It also provides you with a detailed view of the profile for those unfollowers, including their biography, their most recents tweets, and a handy block button.

What’s more, you can send tweets from directly within the app. So when your aunt Edna stops following you, you can ping her straight away to find out why she’s jumped ship. You can also use Sayonara with multiple Twitter accounts. 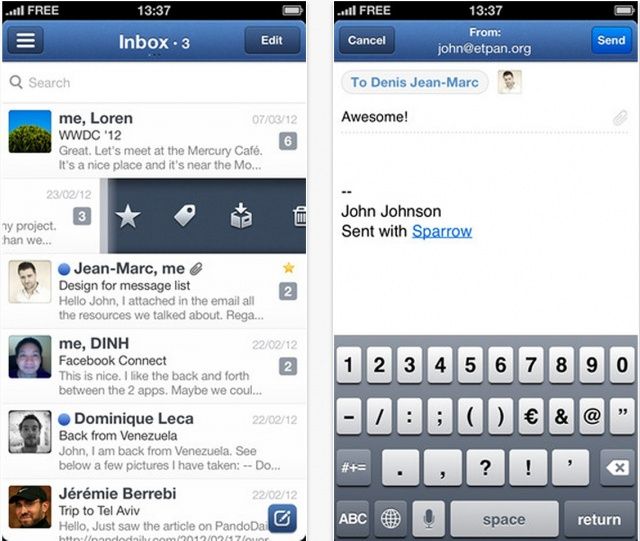 Sparrow may have been acquired by Google, but it’s still the best third-party email client you can get on iOS — I’m still using it on a frequent basis, and I encourage anyone who wants a little more than that offered by Apple’s built-in Mail app to try it out. It’s even better thanks to its latest update, which finally introduced support for the iPhone 5’s larger display, and iOS 6.

We’ve covered Sparrow a lot on Cult of Mac — we’re big fans — but here’s a quick rundown of the features: 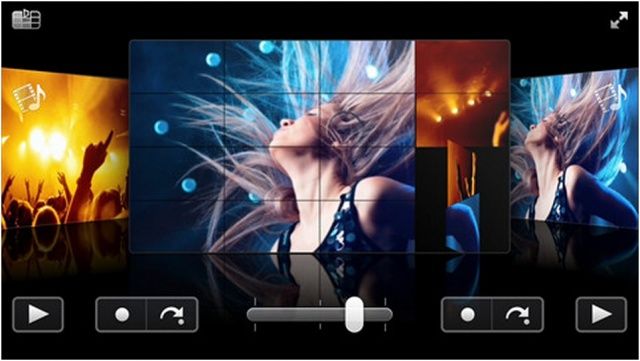 vjay is an awesome new music video editor for the iPhone (with a silly name). It “transforms your iPhone or iPod touch into a cutting-edge mashup machine, directly integrated with the media libraries on your iPhone or iPod touch.” You can mix and scratch your favorite music videos from iTunes, or combine songs from your music library with video footage you’ve shot yourself. You can even use the camera on the fly to import footage as and when you need it.

Once you’ve completed your video, you can share it with friends by streaming it straight to your TV, or uploading it to Facebook or YouTube. vjay claims to be the first of its kind on iOS, and it’s well worth checking out.