When Steve Jobs and Steve Wozniak first decided to make a computer together their first invention was the Apple-1. At first, the Apple-I was just a do-it-yourself computer making kit. Buyers would have to solder the chips onto the circuit board, then find other parts like the power supply, keyboard, and display.

As the owner of the Byte Shop in Mountain View California, Paul Terrell was approached by Jobs and Woz to sell their DIY computer kits. Terrell told them he really needed computers that are fully assembled and that he’d buy 50 Apple-1s if Jobs and Woz put them together. They struck a deal and Byte Shop became the first Apple retailers. Thirty six year later, Terrell recently posted pictures of some of the first Apple-1s ever. Check them out below: 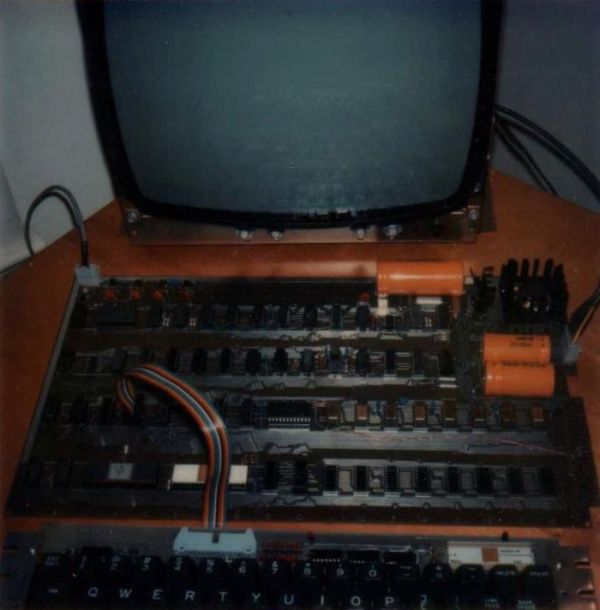