It’s App bundle season, and MacZot! has put together a nice software package that has a variety of apps  at a great price. The Mac Sale Bundle covers 10 apps for $49.99.

If you want legitimate rounded corner shadowed header images for your blog post, this App bundle has what you need. Want to play PC games on OS X? That’s bundled too. Let’s take a look at some of the super star apps in this pack, and maybe the MacZot! bundle will add a little strength to your Applications folder.

The Mac Sale Bundle includes these ten apps: CrossOver Games, Picturesque, HoudahGeo, MacJournal, Morph Age Regular, Opacity Express, Searchlight, Vinoteka, Stone Imaginator, and Stor. If you have trouble remembering what apps are included in this bundle, you can download a free song on their site. All bundles should have their own snappy song and believe me, this song is snappy.

I’m not going to cover all ten apps in this post but I will point out a few of my favorite things in this bundle. 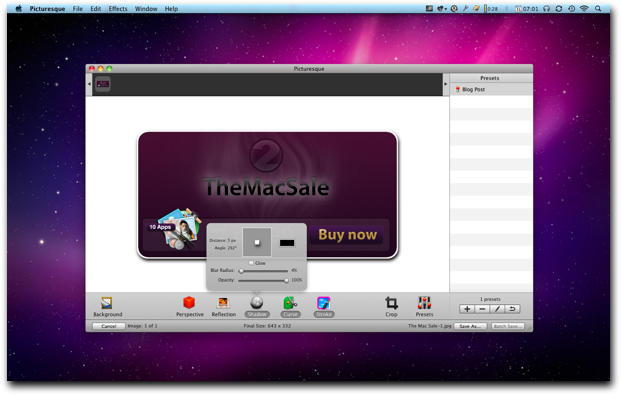 True Confession: I typically use Skitch and Keynote to create my icons for blog posts. First, I take a screenshot and drop it into Keynote. Then I put a rounded frame and shadow on that piece and screenshot it again. From now on I’ll be using Picturesque to create my web 2.0 graphics.

Picturesque gives me all of the options that I typically need for spicing up proposals, projects, powerpoint, and something else that starts with a “P”. After importing a photo, I jump right for the shadow effect. Round some edges, change the background, add a frame and I’m able to write a high quality post like this one in no time.

I particularly love the presets function because I won’t have to adjust settings every time I use the app. Adjusting the perspective can produce some cool effects, and Picturesque has just made my life easier and a bit more attractive. 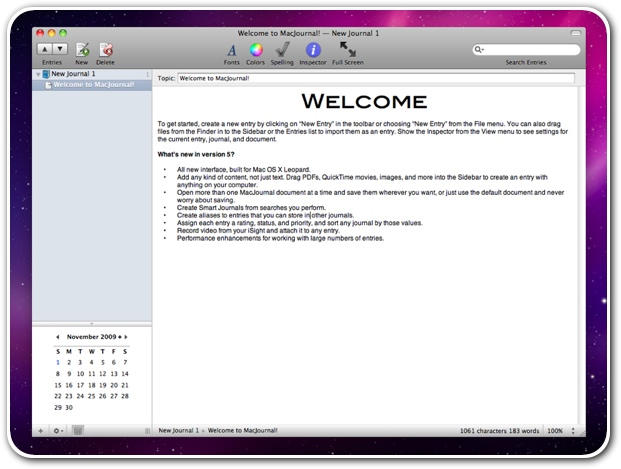 MacJournal is a simple and powerful journal/note taking app. I like the full screen, simple export to blog feature, and the audio/video recording features. Importing features include iCal events to journal entries and the obligatory non-native files such as pages or .pdf.

There’s also a host of power features that I won’t use, but I like the simplicity and potential that this app brings to The Mac Sale Bundle. 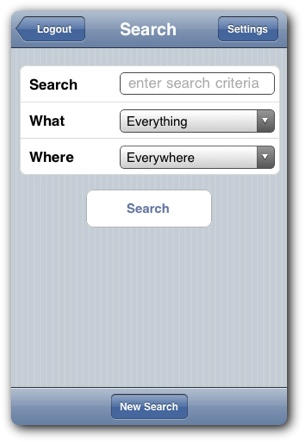 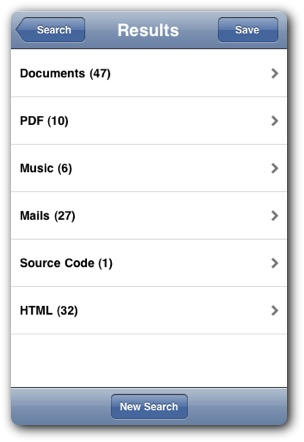 Searchlight is a pref pane that allows you to access your files remotely from any computer with a web browser. They also have an iPhone app where you can view and email files that you pulled up in a search.

Online storage is great and all, but it’s nice to be able to access your stuff with no storage space limit. You have 3TBs hooked up to your Mac? You can access it with Searchlight.  The only downside to this method of remote file access is that your computer has to be awake.

Searchlight works as is should with a simple web interface. I don’t do manuals, and I was able to set this stuff up immediately which never happens. I just turned on the preference pane and opened up my iphone app and Bonjour did the rest.

That’s three great apps out of the ten app bundle. All the apps included would normally run you $30 or more each which is why this bundle is a bargain. My favorite apps in The Mac Sale Bundle are sure to entice you, but even if you’re not impressed you should head over anyway just to listen to The Mac Sale!-The Song! by Mike Biskup.

Number of comments on this postLeave a comment
Posted in: News, Reviews