The 5th Avenue Apple Store is one of New York City’s most iconic buildings. It’s also made out of glass. Really strong glass that will probably be able to survive hurricane Sandy’s damage, but the store is also located underground. To add more protection from flooding, Apple added sandbags to the entrance of the store just in case.

Hopefully they’ve added a few barriers below the entrance too, because hypothetically, if the glass facade of the Apple Store does come crashing down I’m betting it would be huge target for looters, especially if it were discovered that a huge stash of iPad minis are down there right now.

Apple has also placed plastic bags over all the iPads and other products on display in the 5th Ave Apple Store just incase some water gets in. 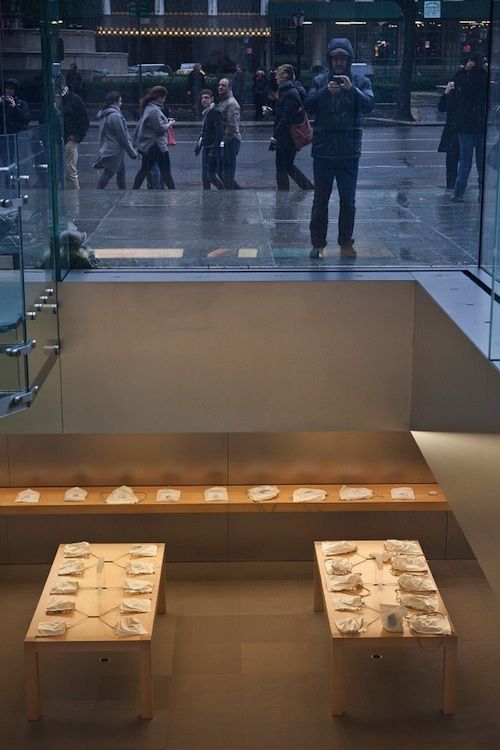 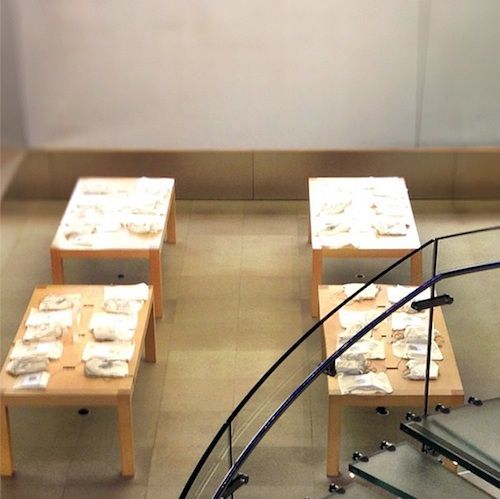