I seldom let my geekiness get in the way of my nerdiness, but even I’m slavering over this Eye of Sauron iPhone 5 case designed by Shapeways user joabaldiwn, “in which the Apple logo becomes the evil eye of Sauron, in the tower of Barad-Dûr, by the fiery pits of Cupertino… I mean, Mordor.”

If you don’t get the reference, shame on you: it’s a tribute to the all-seeing eye of flame that gazes malevolently and oversees the (attempted) end of the age of man in J.R.R. Tolkien’s Lord of the Rings trilogy. 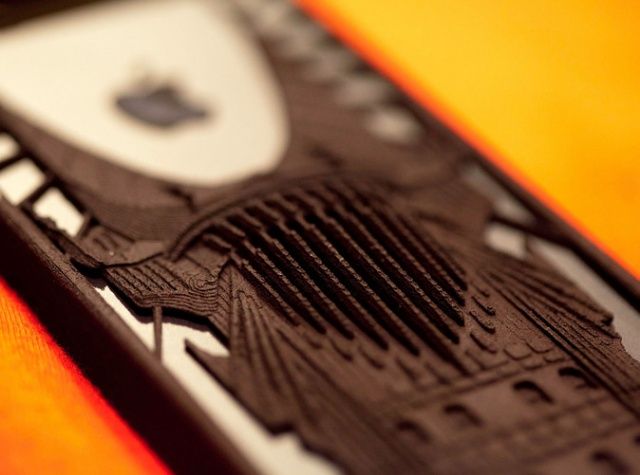 The case itself only costs $24 and is accomplished through 3D printing out of a flexible and sturdy plastic.

“Succumb to the powers of the all-seeing eye, rejoice in mass surveillance by your masters at Apple, give in to your inner Nazgûl,” joabaldwin breathlessly pitches us. A tempting pitch, considering the price is just $24. 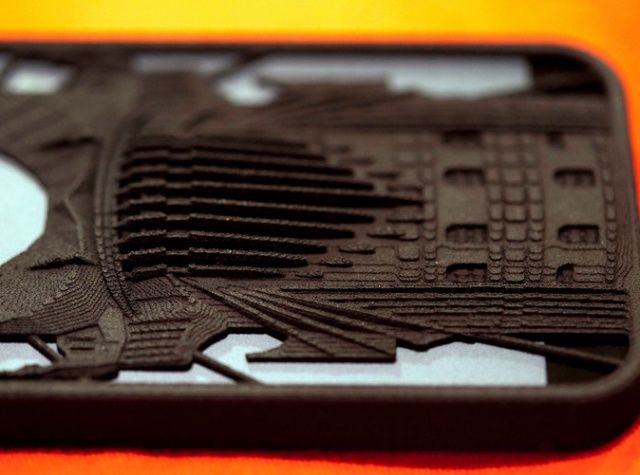 I think I’m going to succumb, but not to the Eye of Sauron. I have a white-and-silver iPhone 5, and it just wouldn’t work. However, you can choose other case colors on the Shapeways site, including white, which gets you the Tower of Orthanc outside of iSengard. Get it?