Apple’s upcoming iPad mini media event will be held at an unusual location, the California Theatre in San Jose, California. Instead of typical locations like the Yerba Buena Center in San Francisco or Apple’s own Town Hall, the company is branching out and presenting in a venue it hasn’t used in 7 years.

As usual, the venue was decorated for Tuesday’s event over the weekend. Here are some pictures of Apple’s swanky signage: 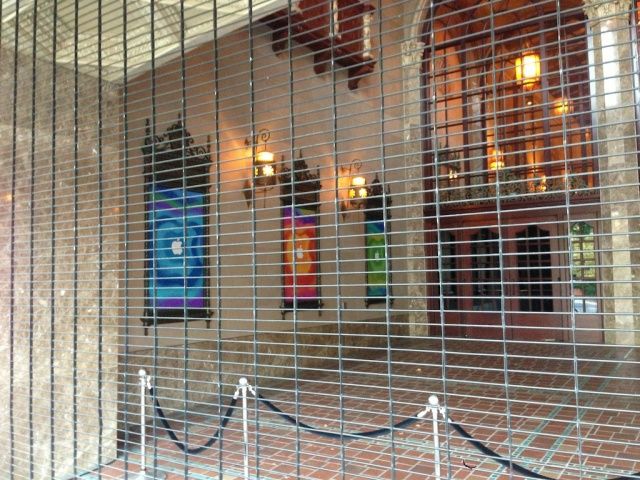 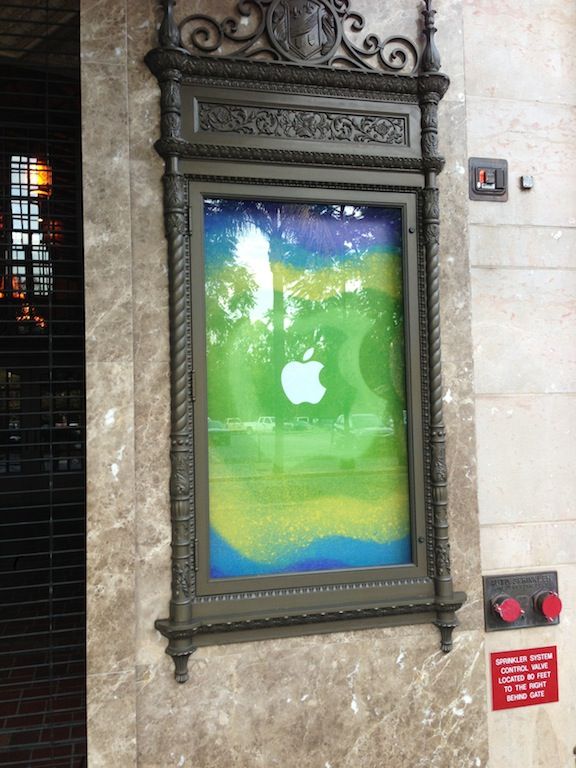 Techie Buzz shares these photos depicting Apple’s minimalistic branding in the theatre’s poster frames. The designs of the posters harken to past iPad announcement decorations and the iPhone 5/iPod event last month.

Apple hasn’t graced the California Theatre’s stage since Steve Jobs announced the first video iPod and TV shows in the iTunes Store back in 2005.

Stay tuned for our roundup of what to expect from Apple’s upcoming media event tomorrow morning.