Kicking off this week’s must-have apps roundup is an awesome new Twitter client that reminds me of the old (and awesome) Tweetie app — before Twitter bought it and ruined it. It’s accompanied by Camera+, which now supports the iPhone 5’s larger display, and comes to the iPad; an awesome new update to Mixel; and more. 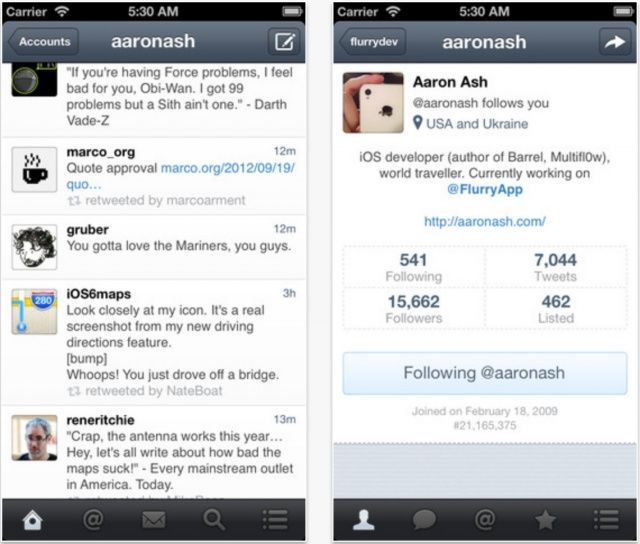 Flurry is a brand new Twitter client for the iPhone that reminds me a lot of Tweetie. Like Tweetie, it sports a clean and simple user interface that lets you focus on Twitter — rather than on using the app — with “great text contrast on the timeline” that “makes reading tweets easier on the eyes.”

Some of Flurry’s features include support for multiple accounts and lists; Pocket, Instapaper, and Readability integration; and the ability to view conversations and replies when tapping on a tweet. It also features some nifty gestures, such as the ability to swipe a tweet for quick access to common functions, “swipe-back” navigation, and pull-to-refresh.

If you want a simple Twitter client that stays out of your way and lets you do your thing — just like Tweetie used to — then Furry is $4.99 well spent. 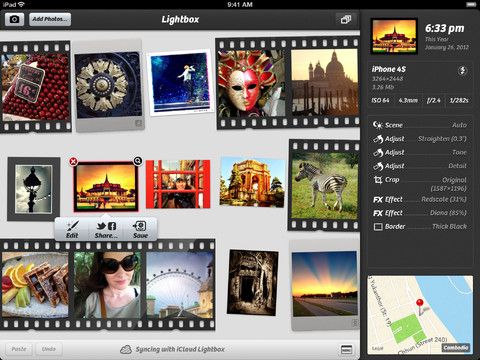 If you have an iPhone or an iPod touch, I’m sure you already know about Camera+; it’s by far the best third-party camera app for iOS. It’s been around quite a while, so why are we including it? Well, in addition to gaining support for the iPhone 5 and iOS 6, Camera+ is finally available on the iPad.

Not only that, but it’s even better on the iPad, with a number of awesome features you won’t find on your iPhone, including brush on effects, layers, the ability to adjust image alignments and straighten photos, and the ability to import photos from Flickr and Facebook.

But arguably the best feature for both apps is iCloud sync, which means all the images you take on your iPhone will automatically sync to your iPad, and vice versa. 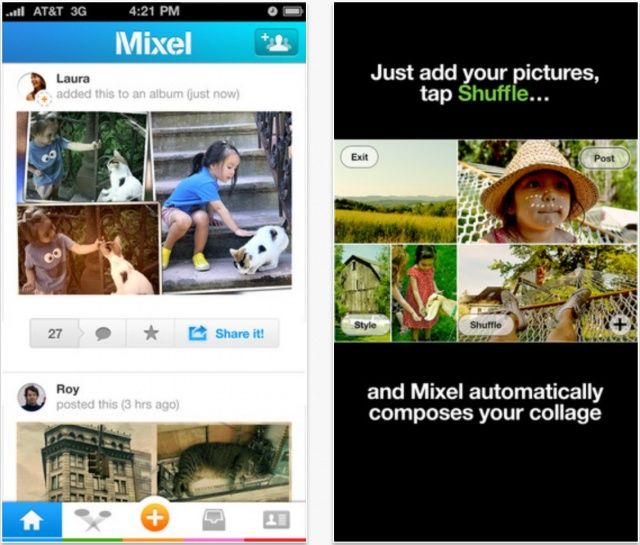 Mixel is another great photography app that got an awesome update this week. In addition to support for the iPhone 5’s larger display, Mixel now allows you to turn your stunning collages into real postcards that you can send to friends and family in the mail — anywhere in the world!

The latest update to Mixel also introduces the ability to tag friends in your collages, and delivers a brand new collage style, bringing the total number of styles to 7. 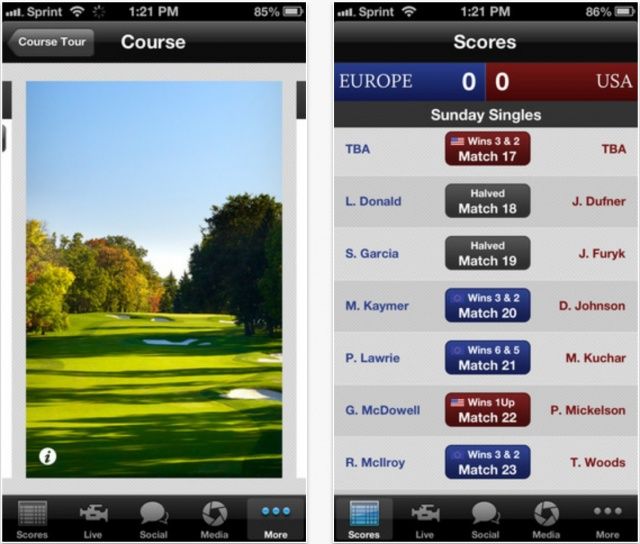 The 2012 Ryder Cup is now in full swing (excuse the pun), and the best way to keep up with the most exciting competition in golf while you’re on the go is with the official Ryder Cup app for iOS. Not only can you watch the action live, but you can also enjoy the latest news, video highlights, photo galleries, and real-time radio commentary. 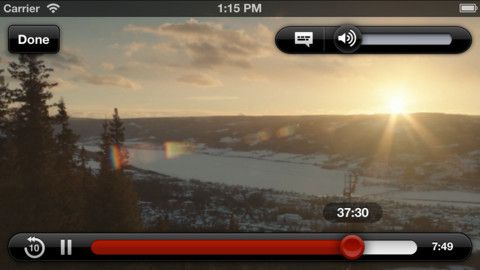 If you’re not already a Netflix subscriber, now’s a great time to join if you like watching movies on your iPhone. With its latest update, Netflix offers support for the iPhone 5’s larger display, allowing you to watch widescreen movies in all their glory — without those pesky black bars.

The update also brings support for iOS 6, and promises an “improved browsing, searching and watching experience.”