If you’re more than a casual cyclist, you might’ve considered buying a bike computer to track the details of your rides. But did you know, if you own an iPhone, you’re only one cycling app away from already owning the bicycle computer you so desire.

But you’re also going need a way to keep your new iComputer mounted to your handle bars during those long rides; and that’s where the excellent ReeCharge Case ($100) from BioLogic comes in.

Right from the get-go, it’s clear the ReeCharge Case has had some thought put into its design. My iPhone fit within its clutches snugly, and when the case closed around it, its clamp-locking mechanism buckled down with a nice, audible snap.

Once inside the case, operating your iPhone is easy. You have good access to the home and power buttons, and membrane covering the screen allows for normal touch interaction, as long as you press just a tad harder than you normally would. You can even use your iPhone’s camera while in the case, though the ReeCharge’s plastic lens covers degrade the image quality somewhat.

And as the name implies, one of the best things about the ReeCharge Case is its ability to charge your iPhone while you’re on the road. That’s handy, because a lot of biking and running apps make liberal use of the iPhone’s GPS, which drains the battery a lot faster than normal. The ReeCharge Case can charge-up your iPhone about one full time, allowing your to stay on the road longer. And for you bike-pedaling masochists, the ReeCharge can be connected to a bicycle charging kit, thus creating infinite power, thus completing the circle of life.

But of course, all these nifty features would be for not if the ReeCharge didn’t keep your iPhone protected from the elements while you rode; and that, it did quite well. I found even in moderate rain my iPhone remained dry while in the ReeCharge’s grasp. And additionally, the case did well in my scientific sink faucet tests, which, as you might imagine, involved many sprays with tap water in my kitchen laboratory.

A minor gripe: though the ReeCharge Case is meant for cycling, it doesn’t actually come with the mounting bracket you need to mount it to your bike. You can buy one from BioLogic, but that’s gonna cost you an extra $20.

I also noticed that, when using wired earphones with the ReeCharge, the headphone opening isn’t watertight. This probably wouldn’t be an issue in light rain, but I could definitely see it being an issue in more extreme weather conditions. I’d like to see the headphone port waterproofed better so earphone users don’t have to fret about damaging the case’s precious iCargo.

If you want to transform your iPhone into a cycling computer, the ReeCharge Case from BioLogic is a good way to do that. The only other things you’ll need is a good cycling app, a bike mount, and you’ll be ready to hit the road. 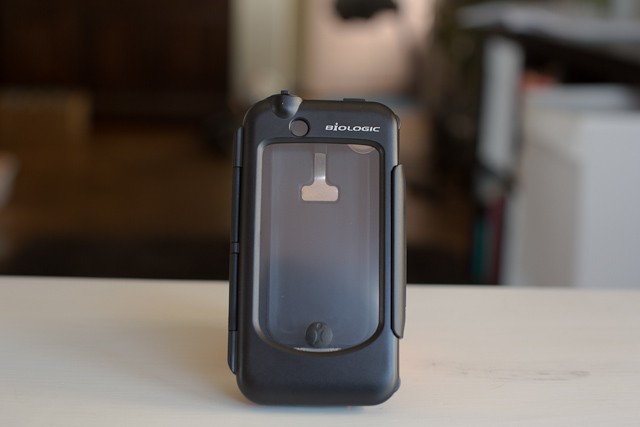 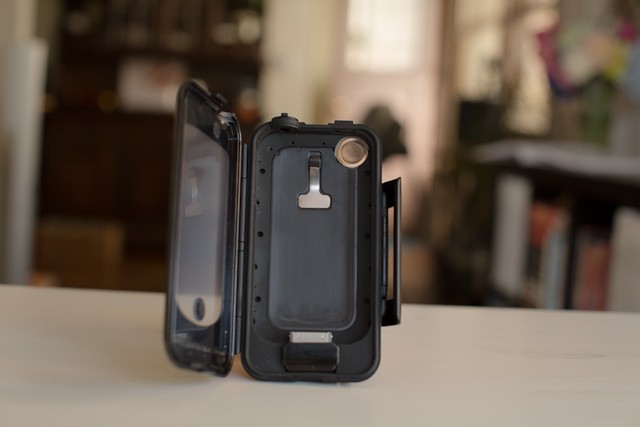 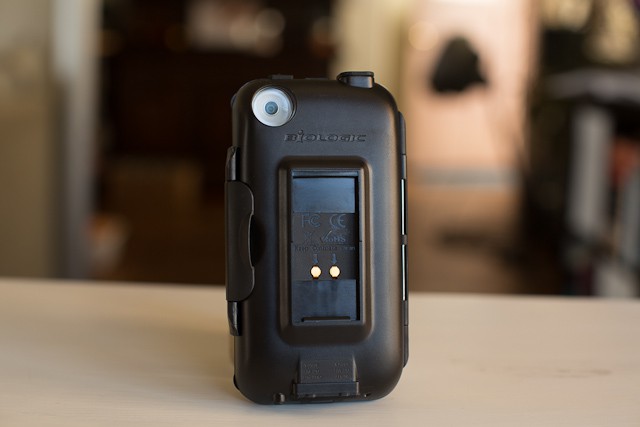 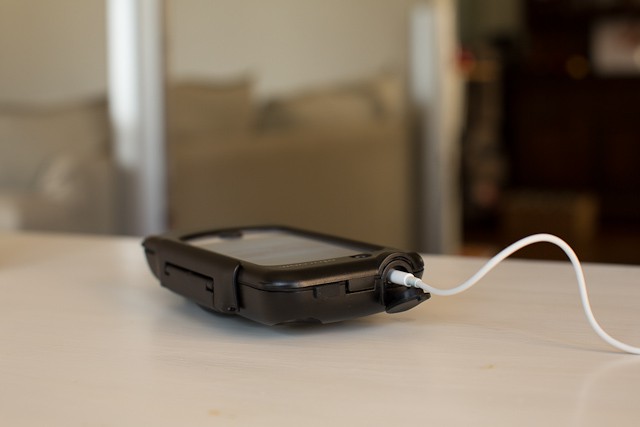 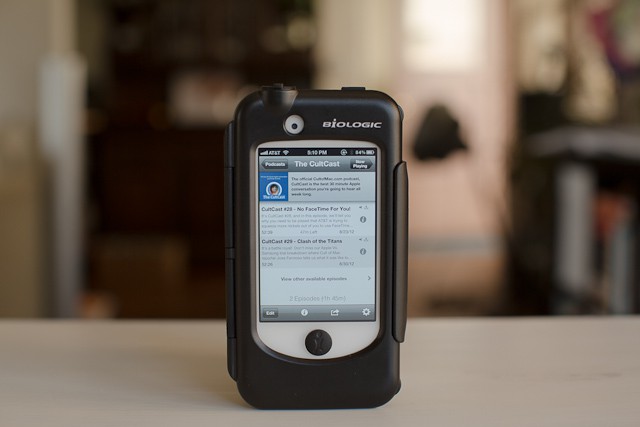 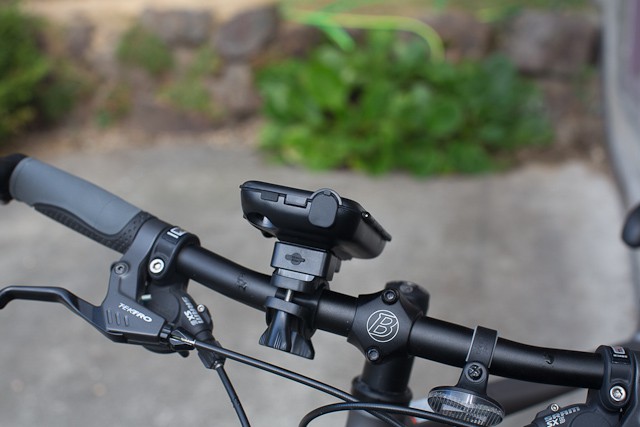