Renowned and long-time Apple executive Jony Ive has purchased a $17 million home on San Francisco’s exclusive “Gold Coast.” The 45-year-old designer behind products like the iMac, iPhone, and iPad is now the owner of a 7,274-square-foot abode overlooking the bay area.

Given Ive’s British heritage, it’s only fitting that his new house features its own courtyard garden and “cathedral” ceilings. Not too shabby, even for a man that’s been knighted by the Queen of England.

The Wall Street Journal has the details:

Designed by the architectural firm Willis Polk & Co, the five-level brick home was completed in 1927 and has six bedrooms and eight full bathrooms and one half bathroom. The 7,274-square-foot house also features views of the San Francisco Bay, an oak-paneled library, a courtyard garden and six wood-burning fireplaces. An upstairs bedroom has cathedral ceilings with exposed beams, while on the lower level there is a two-bedroom, one bathroom staff apartment.

Ive has been an instrumental part of Apple’s success, but he’s rarely seen by the public (outside of the occasional promotional video). It’s nice to see Apple’s prized creative enjoying his success. 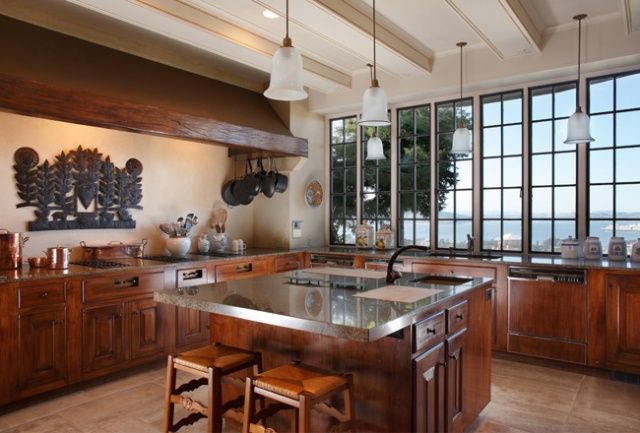 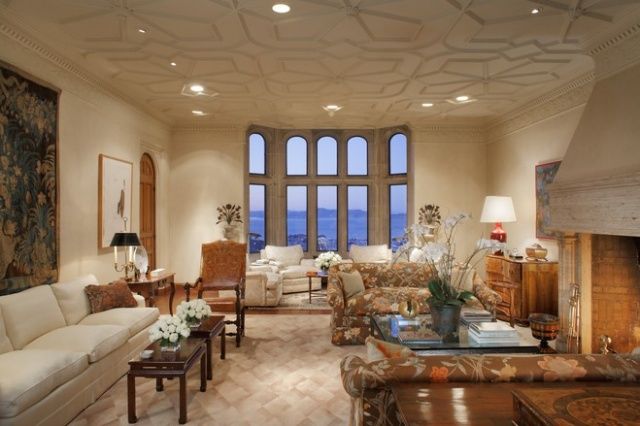 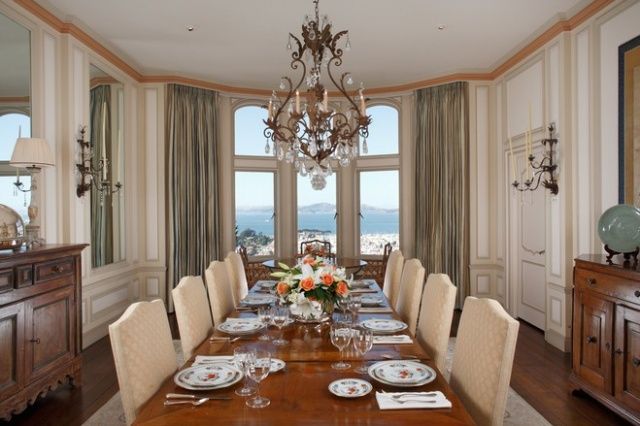 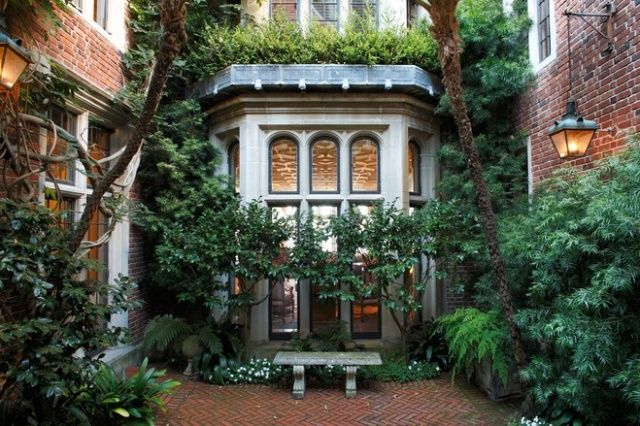 Number of comments on this postLeave a comment
Posted in: News Tagged: Jony Ive