Multiple airlines have already announced plans to support Apple’s digital wallet service called Passbook, and now more companies are jumping on the bandwagon. Accessco, a leading provider for attraction ticketing, will start rolling out support for the Passbook iOS 6 app in the coming weeks. This means that Cedar Fair Entertainment U.S. theme parks (Cedar Point, Kings Island, etc.) and attractions like the Columbus Zoo will work with Passbook on the iPhone.

With accesso‘s new enhancement, consumers will be able to import ticket purchases from attractions including 11 Cedar Fair Entertainment theme parks as well as the Columbus Zoo and Aquarium directly into their Passbook app.

“Mobile commerce has become a vital sales strategy for theme parks and other attraction venues, not to mention a guest expectation,” said Steve Brown, accesso CEO. “We know iPhone users will be eager to leverage this dynamic new technology so we worked aggressively to integrate with the new operating system well in advance so that our clients and their guests can begin leveraging Apple’s new Passbook feature from day one.” 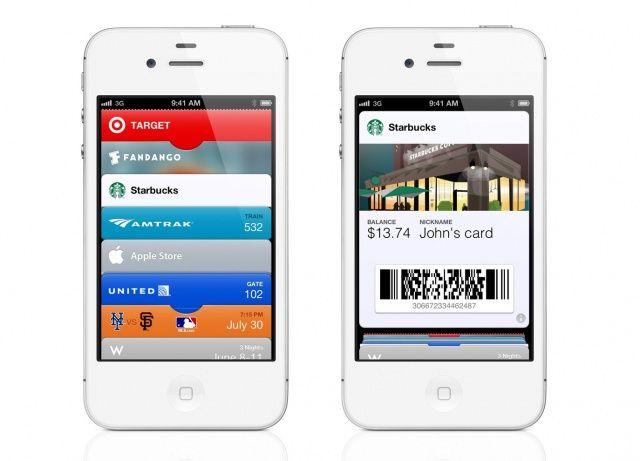 Originally thought to be Apple’s version of mobile NFC payments, Passbook functions more like a rewards/loyalty card holder. Sadly, bank-to-merchanct transactions cannot be made… yet.

Apple is expected to announce the public release of iOS 6 on Wednesday.

Number of comments on this postLeave a comment
Posted in: News Tagged: iOS 6, passbook