This is a heck of a video, in that it shows an iPhone 5 booting up next to an iPhone 4S. Even better, it seems real.

According to MIC Gadget, the iPhone 5 was “accidentally” discovered in Foxconn’s Jincheng factory, which basically means it was smuggled out and is stolen property. Whatever the provenance, though, it seems to be legit: the official first sighting of a working iPhone 5 in the wild.

What else do we know? Not much: the iPhone 5 boots up much more quickly than the iPhone 4S, but otherwise, it’s not capable of being activated at this point, so the iPhone 5 stalls at the activation screen.

More pictures of the new iPhone below: 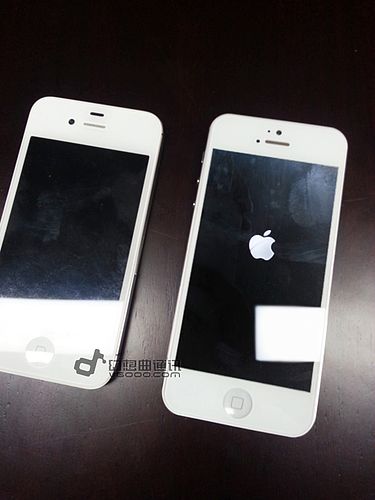 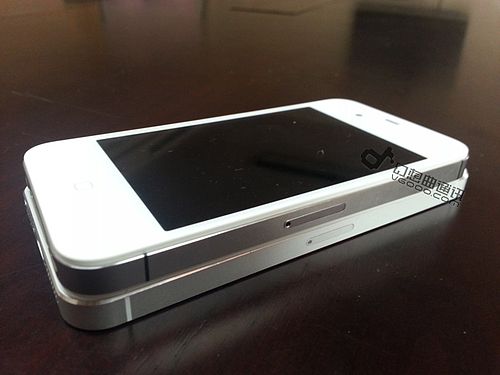 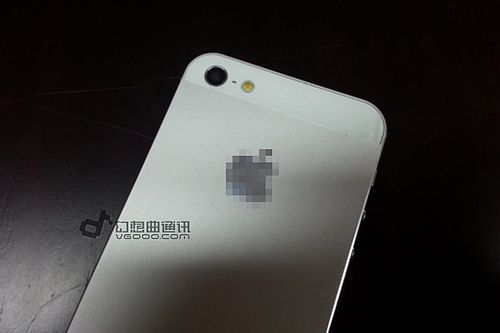 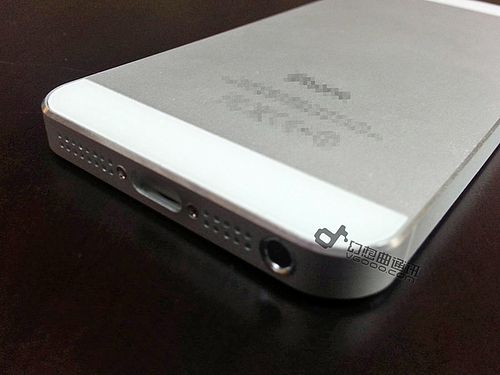 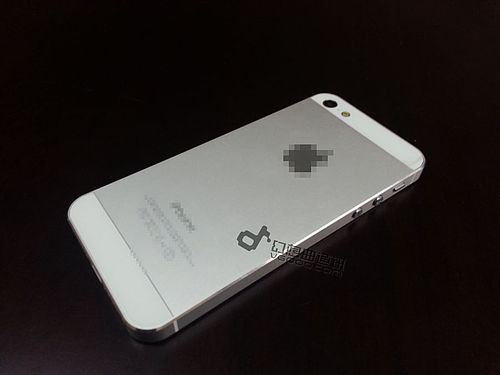