You’ve most likely seen the image of Steve Jobs sitting in the lotus position with his Mac in his lap. It was in Rolling Stone back in 1984 and has become one of the most iconic images of Jobs.

Norman Seeff was the photographer behind that picture, and he just released a couple of unseen photos of Steve Jobs that he took for Jobs’ Rolling Stone feature. The images feature a more candid and subdued version of Jobs in his office and back at home. Take a look: 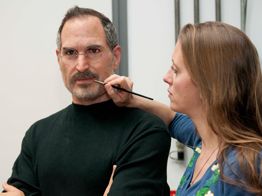 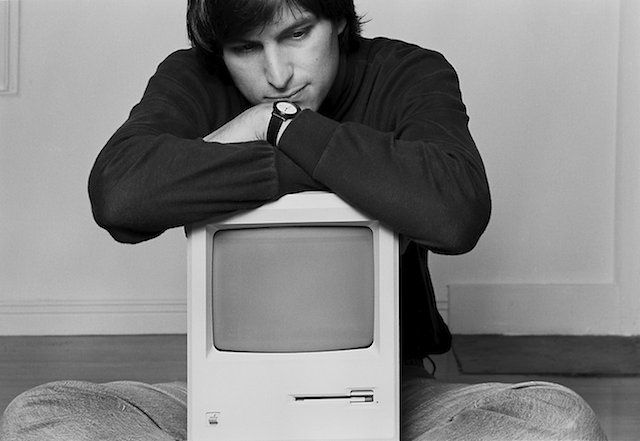