A lot is still happening in the Apple TV jailbreak community, however. FireCore today announced a huge update to the popular aTV Flash (black) software. Version 2.0 will supercharge a jailbroken Apple TV with even more features and improvements. A short beta period for aTV Flash (black) 2.0 will be offered before the final release, and there’s a limited number of spots available for those interested.

“We’re planning to have a short beta period before releasing 2.0 to the public,” said FireCore. “Version 2.0 will include an all-new library view, integrated search, trakt.tv syncing and more.”

One of the major pros of aTV Flash (black) is the ability to gives the Apple TV to play file formats that are unsupported by iTunes. If you have a personal media library of .avi files, etc., aTV Flash (black) will allow you to access and play those files locally or over network storage.

Not much has been said about the 2.0 release, but some huge layout and navigation improvements are expected. Apple TV jailbreakers can sign up for the beta by filling out this online form.

The current version of aTV Flash (black) can be purchased on FireCore’s website for $30. A tutorial is offered to help walk you through the install process.

Some teaser screenshots of version 2.0 below: 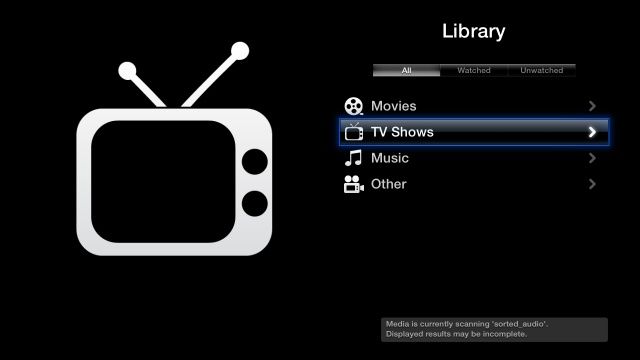 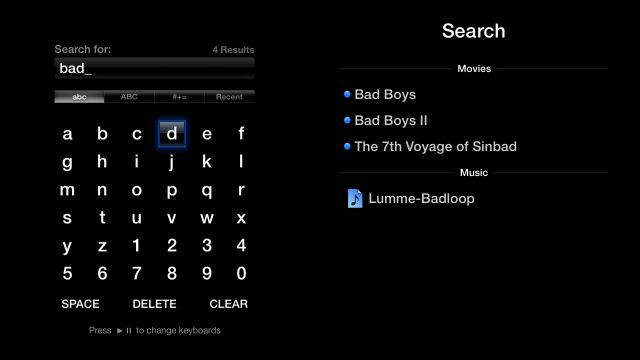 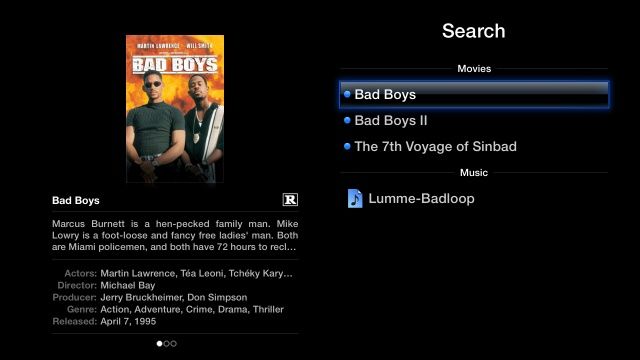