A rare iPhone 4 “N90” prototype has surfaced on eBay with a strange prototype logo, or “protologo,” on its rear panel. Its seller insists it is the first iPhone 4 prototype to be listed on the online auction site, and they’re currently looking for starting bids of $4,500, or $10,000 for an instant sale.

This isn’t just a regular iPhone 4 with a custom rear panel that’s being labeled a “prototype” to make a quick buck. First, the device has no screw holes in the bottom of its frame, unlike the regular iPhone 4. Instead, its backplate is held on by just one screw that sits alongside the micro-SIM slot. 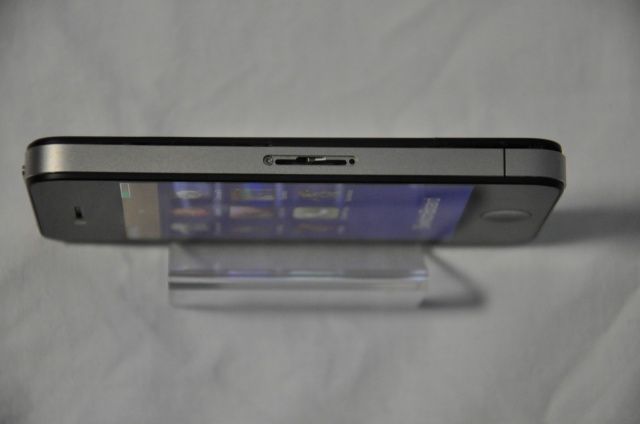 A message on the back plate reads:

This device has not been authorized as required by the rules of the Federal Communications Commission. This device is not, and may not be, offered for sale or lease, or sold or leased, until authorization is obtained.

In addition to the this, the handset is running internal Apple software called SwitchBoard, which allows the company to test the handset’s hardware. The seller notes that Apple usually disables prototype devices like this, but this one is claimed to be fully functional — at least for now.

With that price tag, the handset is obviously aimed at Apple collectors. But you’ll have to be quick if you’re interested in it. Apple has been known to have items like this removed from eBay, and so it may not be around for long. 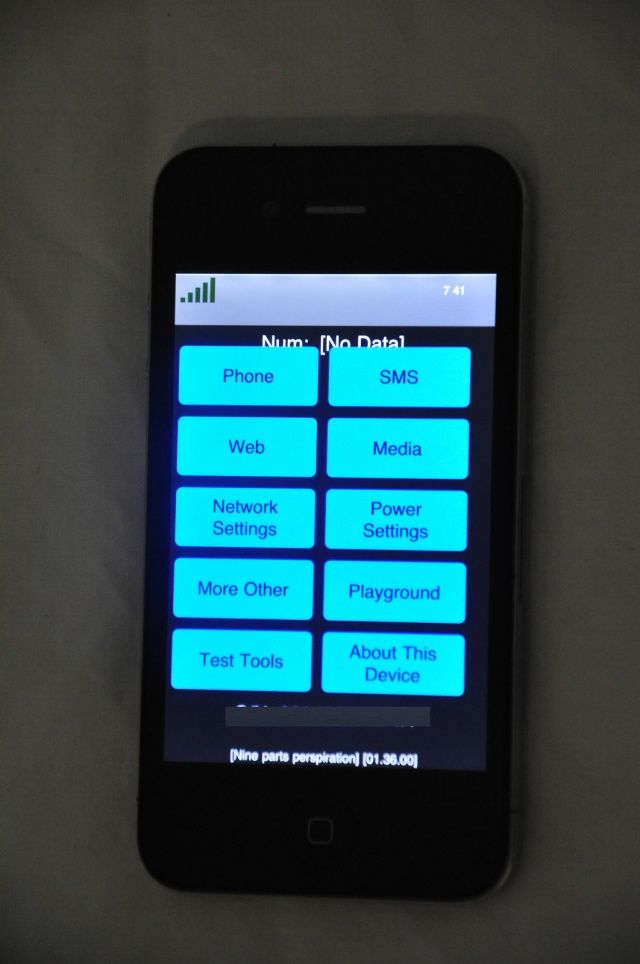