The Samsung Galaxy Note 10.1 made its debut last week and has already found its innards spread across a table for all to see. That’s right, I’m talking about the customary iFixit teardown. That’s when a member of the iFixit team dissects a device to expose its parts and determine its level of repairability. You’ll be happy to know the Samsung Galaxy Note 10.1 scored an 8 out of 10 for ease of repair, completely shaming Apple’s new iPad, which barely scored a 2.

Most of you will never have the need or desire to open up your device, but should you ever have to, it’s nice to know the task won’t be too difficult. The Galaxy Note 10.1 proves that you can make a tablet that’s thin and easily repairable (a fact the iFixit team thinks Apple should take note of). 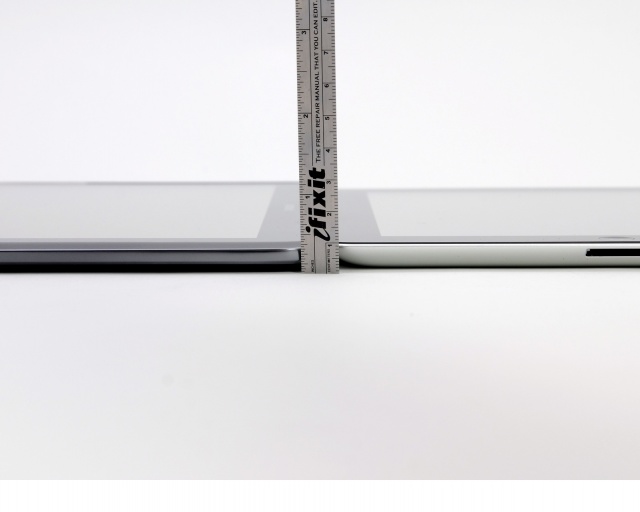 iFixit applauds Samsung for using good ol’ Phillips screws, refraining from glueing the LCD to the front glass, and providing a modular internal layout. All of which allows the Note 10.1 to be repaired inexpensively and without specialized tooling.

Kudos to you Samsung.

For a full look at the teardown, hit up the source link below.