We love the new Mac Guy in the latest Apple ads. Sure, the ads aren’t great, but he’s just so gosh darn likeable, in an annoying way. Like a cooler, techier version of Justin Bieber. On Monday we announced the Mac Guy Meme Contest where Cult of Mac readers could create a meme of the Mac Guy and enter to win one of 10 copies of FieldRunners 2. All the entries are in and the winners have been decided.

Here are the 10 best Mac Guy memes from the contest: 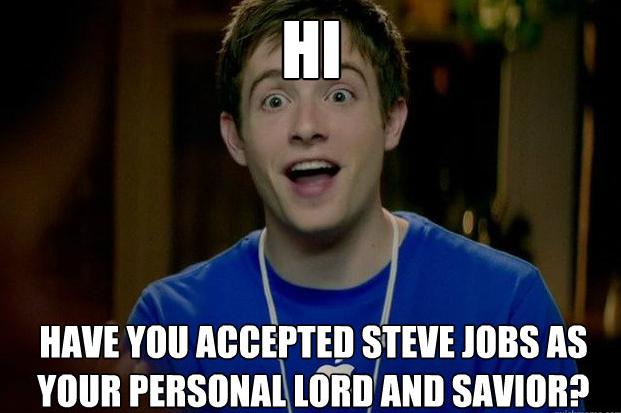 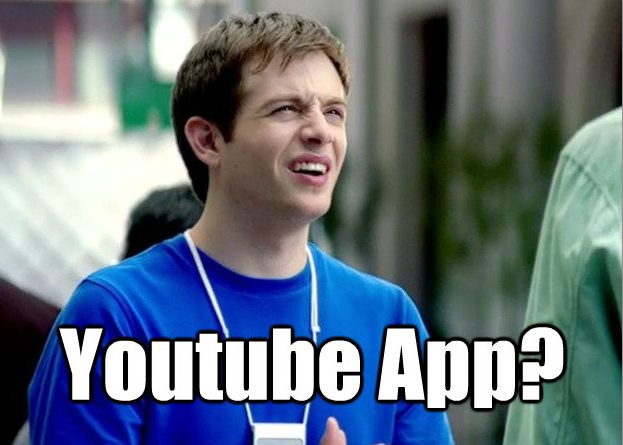 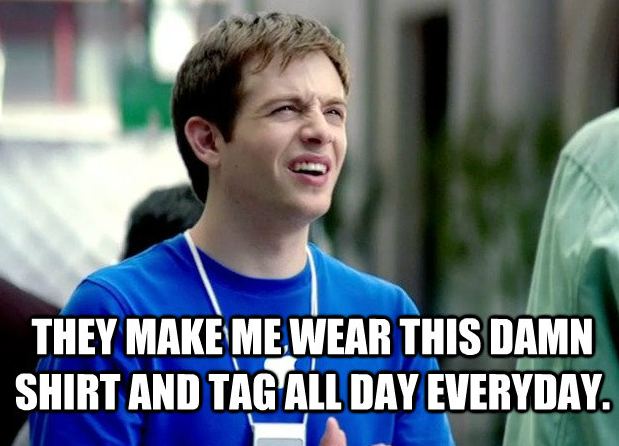 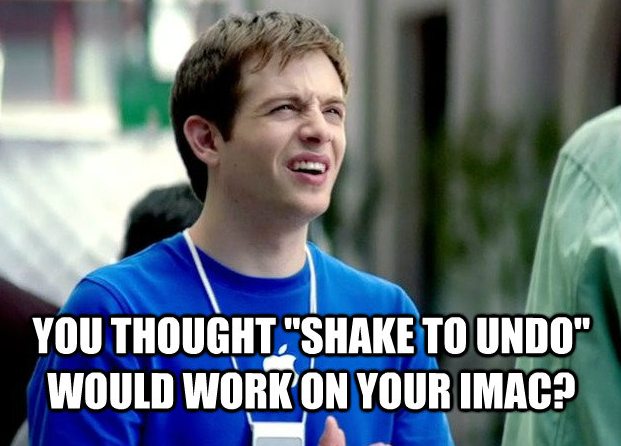 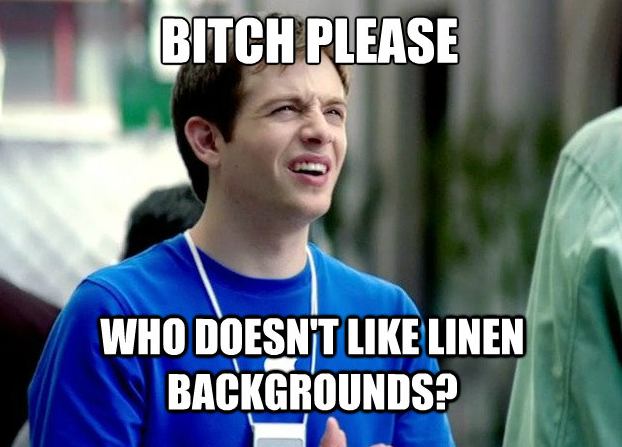 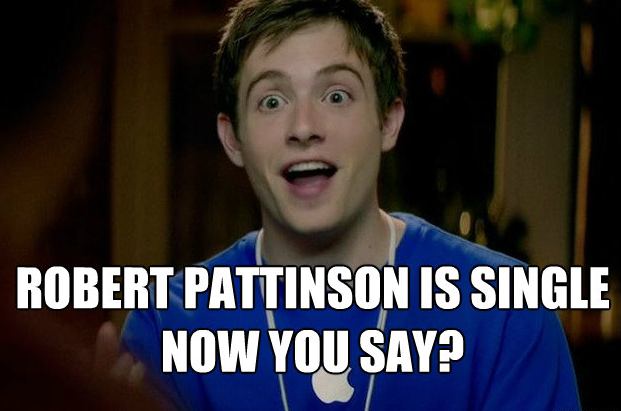 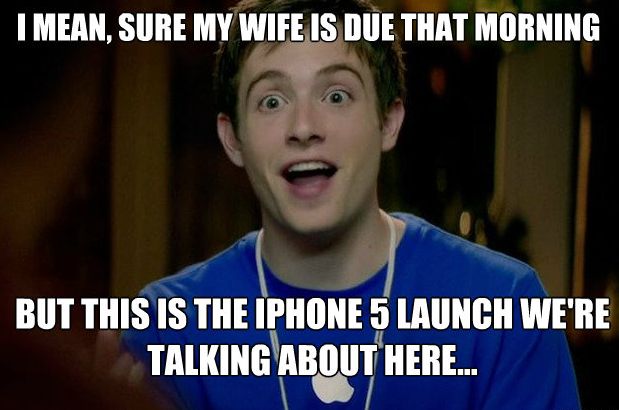 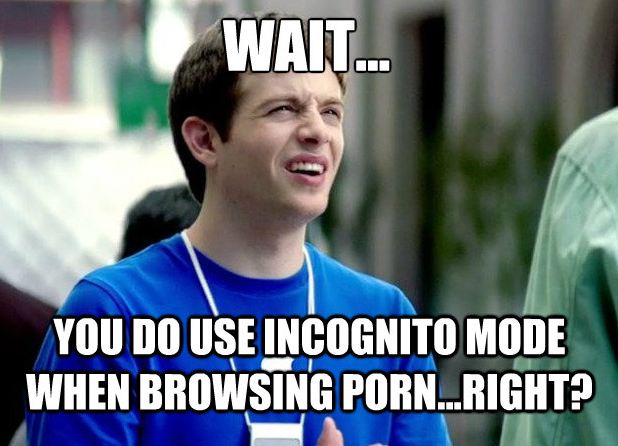 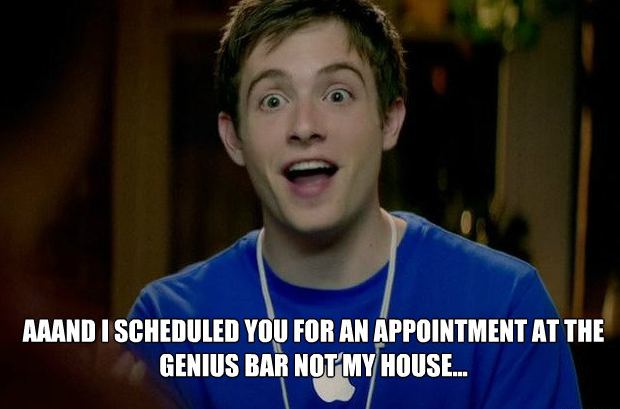 And our personal favorite: 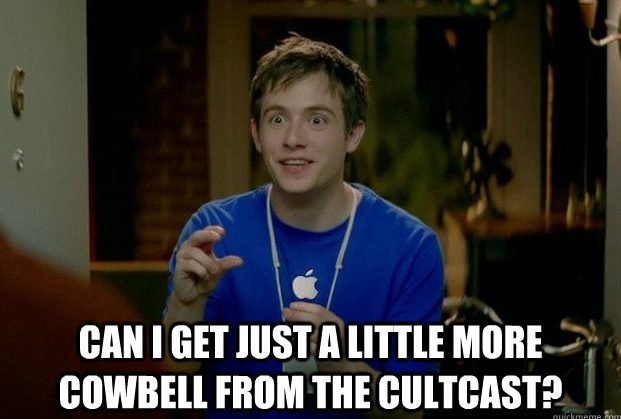 If you see your meme in this gallery make sure to check your messages in the Cult of Mac forums later today for information on how to redeem your prize.