It will come with iOS 6. 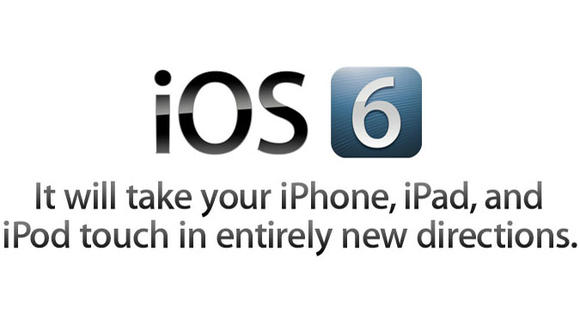 Apple unveiled the next major version of its mobile operating system to developers at WWDC in June, and we’ve already had plenty of coverage leading up to its promised public release this fall. Apple typically waits to ship a major new iOS version with new hardware, and considering that the next iPhone is coming this fall, it’s a very safe bet that iOS 6 will come pre-installed.

Like the third-gen iPad from earlier this year, the next iPhone is expected to support cellular bandwidth speeds that rival your home DSL connection. The thing about LTE is that it requires a lot of battery juice.

But how do you put LTE in a small smartphone without adding more battery and making it thicker? You make the screen bigger! A 4-inch display helps create room for more battery without making the phone fatter.

Apple chose not to put LTE in the iPhone 4S last year, but now that the rest of the market has made it a standard, everything should be good to go this time around. Knowing Apple, the next iPhone will have the best battery life of any LTE device on the market.

The battery will be thinner and longer. 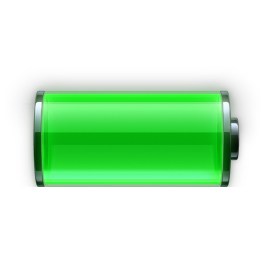 To power LTE, it looks like the next iPhone will sport a 3.8V 5.4WHr battery with 1440 mAh capacity. Leaked parts have revealed a slight voltage bump from the iPhone 4S, and it appears that Apple has figured out how to make the new battery thinner by elongating it vertically.

Don’t expect a huge (if any) improvement in battery life, but at least the new iPhone should be able to handle LTE and a faster processor without taking a huge performance hit. Apple will probably still give a slightly lower battery life estimate for when LTE is enabled.

It’s going to be faster.

This is pretty much a given for any Apple iOS product release, but expect the next iPhone to have a faster processor. We expect either the A5X from the third-gen iPad or possibly a totally new A6 chip.

It might have NFC or some other kind of fancy mobile payment tech.

This particular corner of the rumor mill has been a little unsure of itself in recent months. Certain rumors have said that the next iPhone will feature Near Field Communications (NFC) tech to process mobile payments, but in keep in mind that the same claims were made last year before the 4S. The mobile payment space is definitely an area of focus for Apple, but we honestly don’t know if some sort of dedicated mobile payment hardware will be in the iPhone this year.

Apple introduced an app called Passbook in iOS 6 during the last WWDC. Merchants can partner to make their coupons and rewards cards digitally available in Passbook, like a virtual wallet. The only thing is that Passbook won’t do basic bank-to-merchant transactions like Square. For now, Passbook is Apple’s half-baked approach to mobile payments, but we expect it to evolve over time.

You know all of those 30-pin sync cables, peripherals, and accessories you have laying around? They’re about to be outdated. The next iPhone is widely expected to feature a micro dock connector that will be home to as little as 8 pins. Expect it to look like a micro-USB port and allow the sync cable to connect at any orientation.

It’s probably going to have a nano-SIM.

Carriers have reportedly been testing iPhones with smaller nano-SIMs in anticipation of this fall’s launch. A nano-SIM is 40% smaller than the micro-SIM, and measures 2.3mm wide by 8.8mm high.

Apple obviously wants the iPhone to be as thin as possible, and a smaller SIM card would certainly help make room internally. Considering that Apple designed the nano-SIM, we wouldn’t be surprised to see it implemented in the iPhone. Unfortunately, the nano-SIM poses some compatibility problems micro and regular SIMs do not.

T-Mobile still won’t be invited to the iPhone party.

It’s safe to say that we all feel bad for T-Mobile at this point. The struggling carrier is the only major player left without the iPhone, and unfortunately its network is still not up to par for providing 3G (much less LTE) speeds on the iPhone. Don’t expect T-Mobile to hop on the iPhone party wagon this time around.

The good news is that Apple has partnered with several regional and prepaid carriers in the United States, including Virgin, to make the iPhone available in more targeted markets. You still have plenty of options, including the big three: AT&T, Verizon, and Sprint.

It will probably have an improved camera. 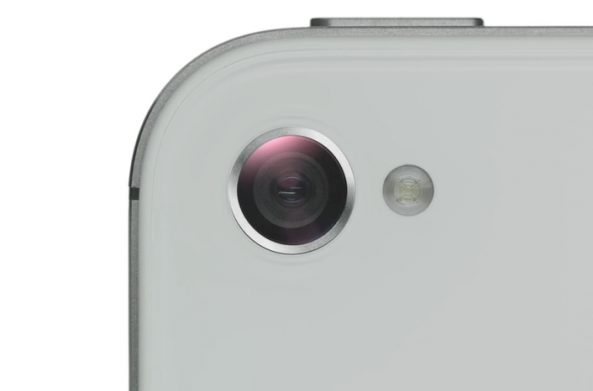 Nothing has really been said about the next iPhone’s camera, interestingly. With the exception of the original iPhone and iPhone 3G, each iPhone has had a better camera than its predecessor, so we expect Apple to bump the megapixels up a little this time around (probably 8 megapixels).

Park leaks show that the front-facing FaceTime camera will be repositioned over the earpiece, and there’s a chance that Apple will upgrade the quality there as well.

It’s still going to have a Home button.

The next iPhone will still have a Home button. Deal with it.

We’ll be updating this rumor roundup with more juicy tidbits as they surface leading up to Apple’s media event in September. Bookmark this article and check back for updates in the weeks to come!