A rare Pixar Image Computer that was originally developed by the Computer Division of Lucasfilm has surfaced on eBay with a $25,000 price tag. The computer is accompanied by an original Pixar monitor and is said to be in good condition, though it’s unclear whether the system actually works.

When Steve Jobs spun off Pixar from Lucasfilm in 1986, the Pixar Image Computer became commercially available for the first time. It wasn’t aimed at consumers like you and me, however. Instead, it was aimed at high-end visualization markets — including medicine, geophysics, and meteorology — and was first priced at a whopping $135,000. 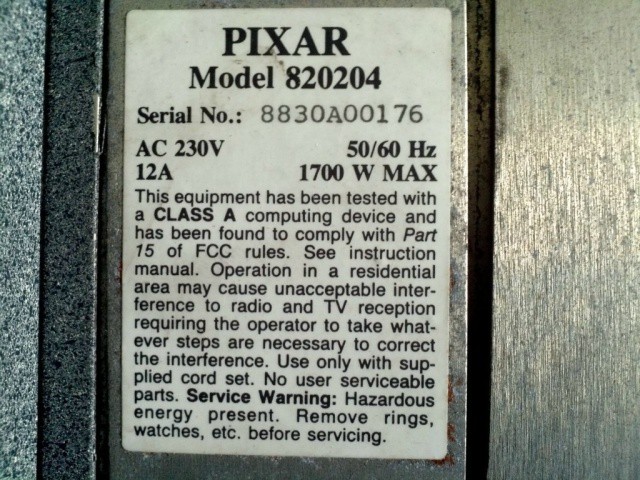 Of course, that price tag meant that the system didn’t sell all that well, and it was later redesigned to create the P-II — which sold for $30,000. By 1988, Pixar had sold just 120 Pixar Image Computers, and it began work on a third-generation model called the PII-9.

Unfortunately, it’s hard to tell which of these models is up for sale here, but we’ve contacted the seller in an effort to find out.

Whichever model this is, it’s an incredible piece of history linked to Pixar, Lucasfilm, and Steve Jobs. It’s also likely to be the only Pixar Image Computer you see on eBay for some time. 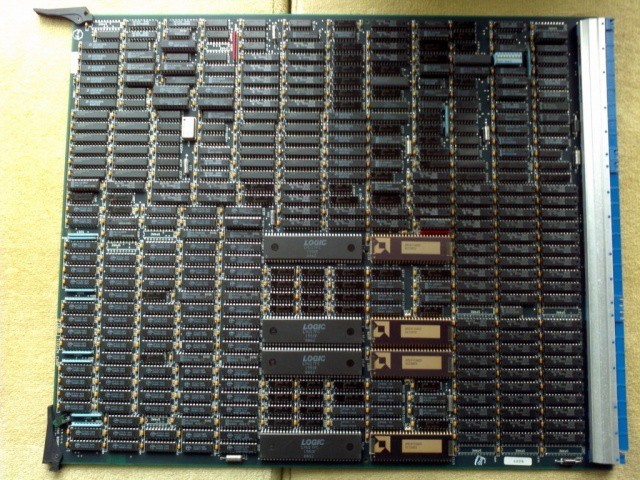