The official game for this year’s biggest blockbuster is now available on iOS, courtesy of Gameloft. And it’s awesome. Play as Batman and team up with all of his allies to protect Gotham City from Bane, through dozens of thrilling missions. Deal with hostage situations, bomb squads, jailbreaks, car chases and more.

The game gives you the freedom to explore Gotham City and all its districts as much as you like, with a free-roaming approach made famous by Grand Theft Auto. This, alongside its incredible graphics, make The Dark Knight Rises an truly fantastic iOS game that you should certainly be playing this weekend. 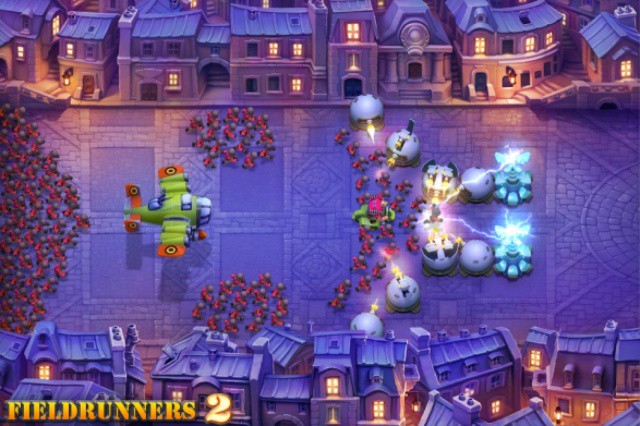 As its name suggests, Fieldrunners 2 is the sequel to Fieldrunners by Subatomic Studios — arguably one of the best tower defense games on iOS. This title brings an all new adventure that gives you the opportunity to build incredible mazes our of a powerful arsenal of weapons in an effort to save the world from the invading fieldrunners.

There are more than 20 brand-new levels, 20 upgradeable weapons, multiple game types, and Retina-ready visuals that look great. If you loved Fieldrunners, there’s no doubt you’ll love its successor.

One day, a group of hapless minions wandered into a beautiful valley and built a castle, only to find that their construction work had angered the ferocious fire-breathing dragons that lived there. It’s up to YOU – the Almighty Finger – to save them from being burned to a crisp by those angry dragons.

Kind of like Pocket God, Pocket Minions requires you to lift your characters to interact with them. In this case, you’re saving them from fire-breathing dragons. There are ten levels to play through right now, and you’ll need to build medieval castles for your minions to ensure they’re ready to take on all of them. You’ll also need to recruit minions with special abilities to help you catch thieves and exorcize ghosts. 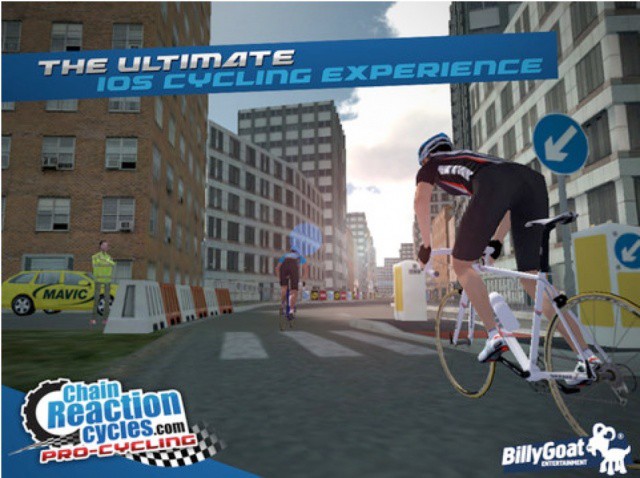 This is the first “arcade cycling experience” I’ve ever seen on iOS, and it’s a whole lot of fun. CRC Pro-Cycling isn’t another BMX stunt game, its a cycling simulator in which you race to become the best. You can compete with friends via Bluetooth, or play against the computer in road races, time trials, and against the clock.

Ensure you stay hydrated as your speed through city centers and rolling hills on a host of fast-paced, challenging circuits, and try to reach the top of the GameCenter leaderboard. “Shaving legs prior to playing is optional,” apparently. 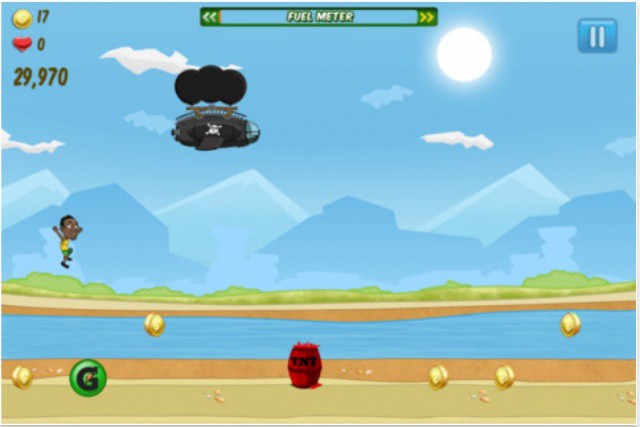 Usian Bolt may be the world’s fastest man, but can he outrun a gang of Caribbean pirates who are after his gold medals? Find out in Bolt!, a hugely entertaining game that promises to test your reflexes as you swipe your way through a series of challenges.

Jump, slide and Bolt! your way through Jamaica to help the World’s Fastest Man collect the booty before the pirates do. The coins you collect on your journey will help you stock up on essentials, like fuel and ammo, to help you run longer and take out those pesky pirates.