Steve Jobs’s family home in Palo Alto, where he lived with his wife Laurene Powell and their children, is currently undergoing a major renovation project that has forced the family to vacate the property. It’s unclear exactly what modifications are being made, but it is believed that the roof will be replaced and that there will be changes to the roofline.

We mentioned that building work had begun on the property some weeks ago on the CultCast, when Cult of Mac’s Social Media Manager, Buster Heine, visited Jobs’s home on a trip to San Francisco. 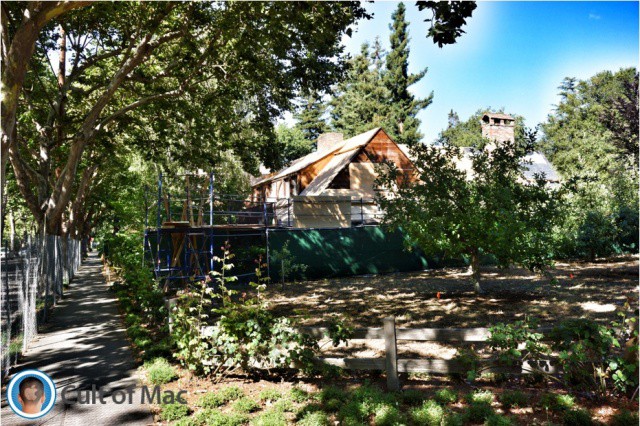 But Macworld believes that renovation is happening at the “wrong” home. Jobs felt that the property he purchased in Woodside, California, back in 1984 was desperately in need of alterations, and he fought for years to have it torn down.

When he bought the 14-bedroom mansion, which was built by copper magnate Daniel C. Jackling in the 1920s, Jobs never liked its style, and described it as “one of the biggest abominations of a house I’ve ever seen.” He always planned to demolish the house and build upon the 6-acre lot.

Jobs was initially granted a permit for the deconstruction and rebuild in 2001, but after Woodside locals appealed against it, a Supreme Court ruling denied the move. Jobs finally got his permit in 2004, but faced legal challenges again because of the property’s historical significance.

Of course, Jobs reapplied again, and in March 2010 a judge granted him permission to tear the house down, which he did in February 2011. But nearly 18 months later, building work is yet to begin on the land. 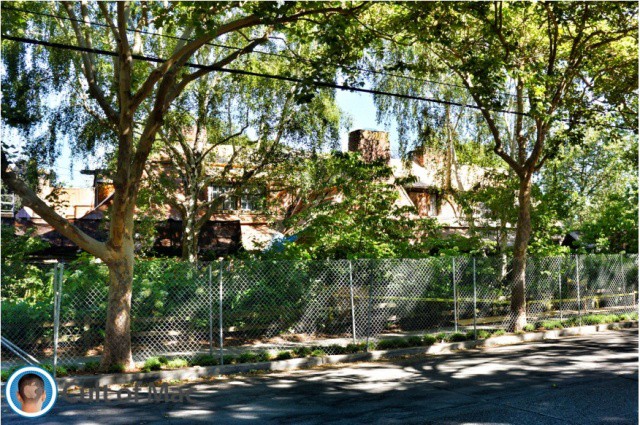