It’s been a week since Apple released its first iOS 6 beta, and we’re still digging up new features. We reported some improvements to the keyboard this morning, and now we’ve found some enhancements to Spotlight and wallpaper settings.

Again, like the keyboard improvements, these are only minor changes to the iOS operating system. But seeing as we’re all excited for iOS 6, we figured you’d like to know about them.

Firstly, when searching Spotlight on your iOS devices, apps built by Apple have small black Apple logos next to their name. Here are some examples:

Second, in the wallpaper Settings menu, you finally see a live preview of your home screen — complete with app badges — rather than the default iOS home screen: 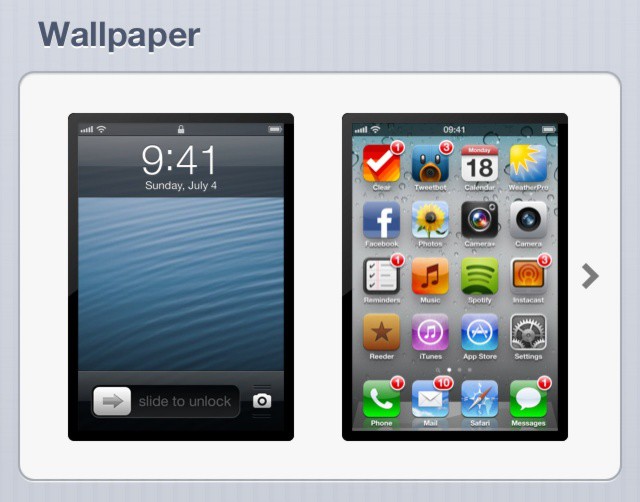