We know that you Cult of Mac readers are also a bunch of photo nerds, so we thought that this week’s best-of list could be about cameras. You’re iPhone might be great (and even makes it into this list) but sometimes you need something more powerful, more rugged or just plain better. Here’s our list of the best cameras out these. 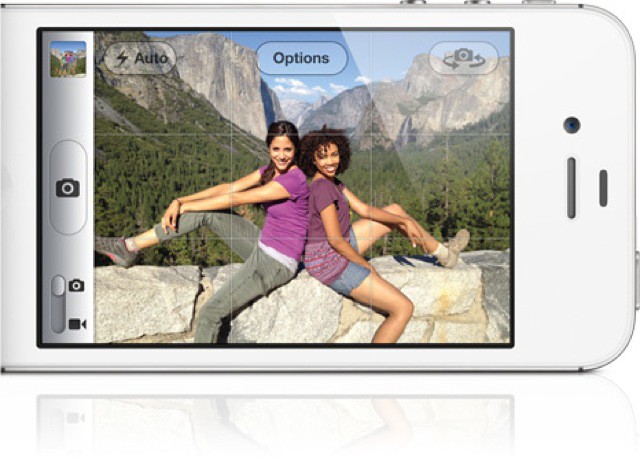 I know this seems like a cop out, but it’s impossible to pick a cheap-o camera as they are all so good. Grab any $200 camera from any of the big names and you’ll be happy.

But why bother? You already have a fantastic auto-focus camera in your pocket — your iPhone. Its sensor is equal to that in a point-and-shoot, it can snap HDR images and — best of all — it can be turned into a mobile edit suite just by buying an app. It shoots and edits HD video, embeds GPS data in all pictures and can upload to the web. No other camera in this list can do all that. 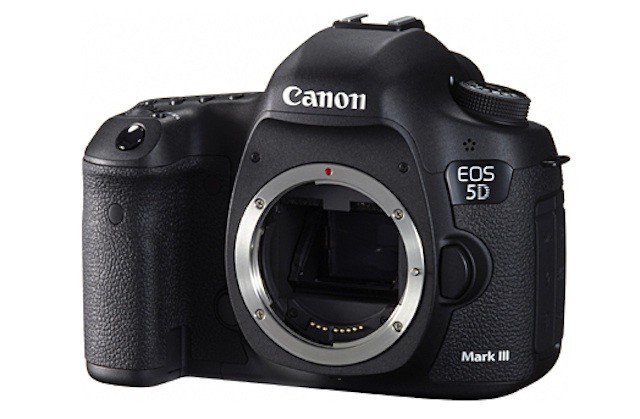 For a stills camera, the 5D MkIII makes a pretty good movie camera — its predecessor the MkII was even used to shoot an episode of House. With a maximum ISO of 12,800, full-HD movie shooting modes, silent operation and the beautiful shallow depth-of-field only found in large-sensor cameras, the MkIII will let you shoot Hollywood-style movies on an indie-movie budget. 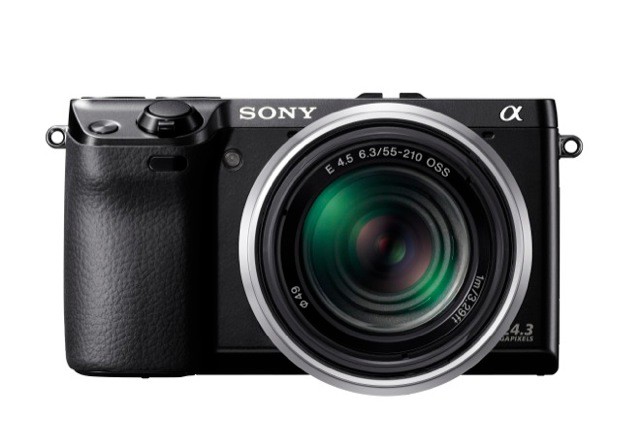 Sony’s NEX 7 packs a DSLR-sized sensor into a tiny body, and then just keeps getting better. The viewfinder has 2.4 million dots, there’s a hotshoe up top, a flip-out screen round back and an special shutter which cuts lag down to just 20ms. The only bad thing about this camera is the price. 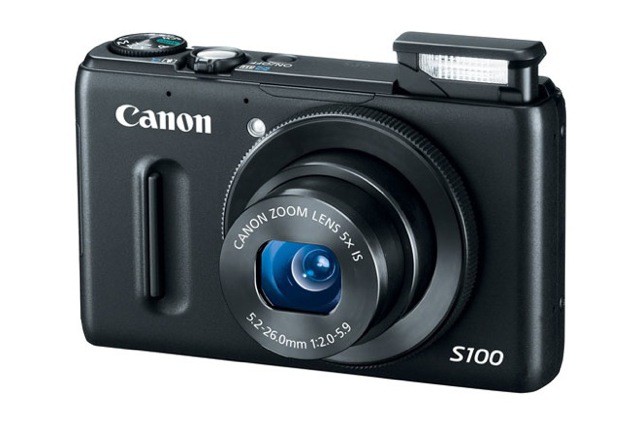 The S100 has the same oversize sensor seen in the more expensive Canon G-series cameras, and it has a maximum aperture of 2.0 for light gathering and background-blurring duties. Add in a maximum ISO of 6,400, 1080p video and a pocket-sized body and you have a camera you can carry everywhere. 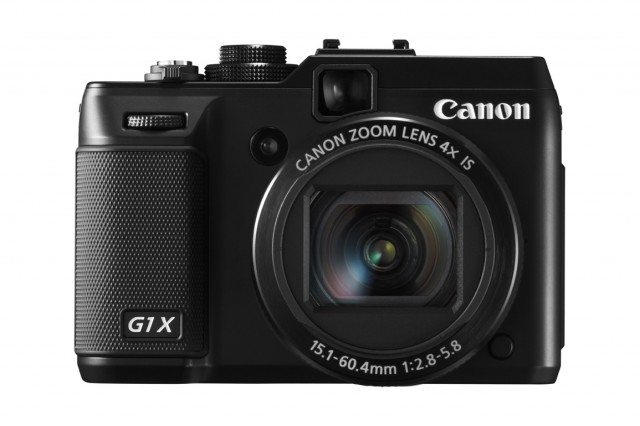 Instead of making a mirrorless camera, Canon decided to stuff a giant almost-APSC-sized sensor into a G-series compact body. The result is an $800 monster with a 4x zoom, top ISO of 12,800, a flip-out screen and a body that will probably last forever. 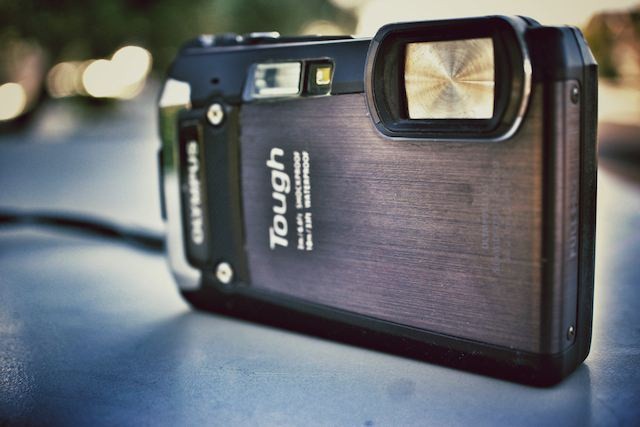 Tough and waterproof, and with a great picture quality, we found the TG-820 to be a great little camera. Our own Buster Heine even leapt off a 60-foot cliff and into a pool of water and "kept snapping pictures without hesitation." Badass. 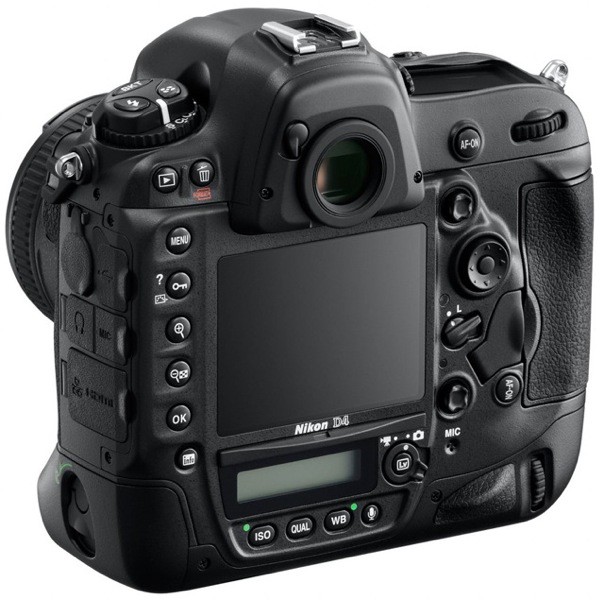 Six grand will buy you maybe the best 35mm camera ever made. What doesn’t this thing do?

Add to these great video skills an incredible maximum ISO of 204,800, face detection even with an optical finder and a 2.7 optical zoom while shooting video, plus a body that is amazingly well designed and you have a camera that will do anything you can think of.

Best Camera For Using With iPhone 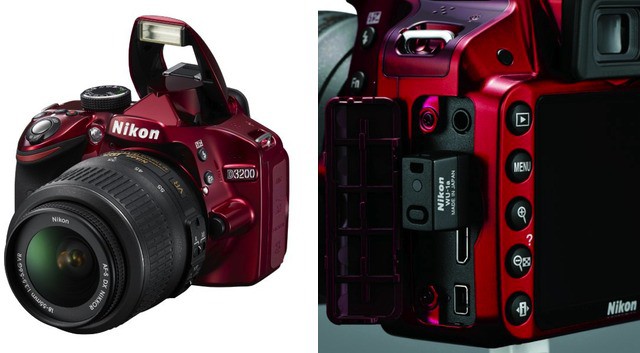 The iPad works great for editing, and the iPad 3 even takes good pictures, but it’s pretty awkward to do so. Enter the Nikon D3200 and the little $60 WU-1a Wi-Fi dongle. This widget will let you beam photos right from the camera to your iPad over Wi-Fi, and even let you control the camera from your phone or tablet. Or at least it will, when an iOS version of the app becomes available.