It’s always a little dicey doing a “Best of” Apple t-shirts post because the really, truly best Apple t-shirts have always been the limited edition, short-run t-shirts that Apple prints up for employees and other associates, the ones Guy Kawasaki wrote about in his 1990 book, “The Macintosh Way.” In it he draws a flow chart depicting Apple’s process for making great products and the first step is: Order t-shirt.

In fact, there’s a whole book on the subject, by Gordon Thygeson – “Apple T-Shirts: A Yearbook of History at Apple Computer” – with 1000s of pictures of such shirts from over the years.

However, for those of us not lucky enough to get our bods into one of these rare and memorable pieces of Apple attire, there are a number of outlets in the US and the UK (and probably elsewhere as well) where you can pick up some cool threads and show the world where your allegiances lie.

Hit the jump for a gallery of 10 we think are worth checking out. 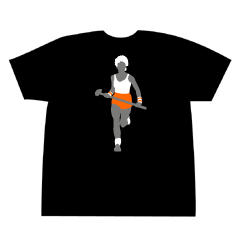 Last January we wrote about FastMac’s 25th anniversary of the Mac t-shirts, and the homage to Apple’s 1984 Super Bowl commericial (pictured above) remains among the coolest Apple Ts we’ve seen out there. It’s still a 100% cotton bargain at $9.99. 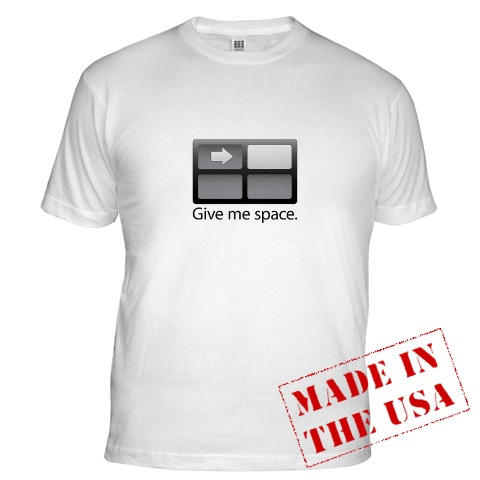 Cafepress is a successful US-based DIY swagmaker with a few Apple-oriented designers on the roster, one of which, Bird Doctor, features a pretty cool nod to Leopard’s “Spaces” functionality. It’s a little pricey at $21.99 but still obscure enough that none of your PC using friends will have any idea what it means. 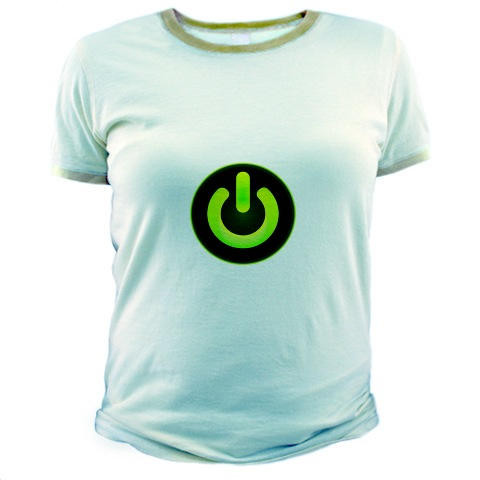 There are quite a few options out there for “Power On” symbol t-shirts, but the one we like best is by another Cafepress operator, Thread Yourself. These come in many different colors and styles of shirt as well as in a choice of six different colors for the symbol itself. About $25. 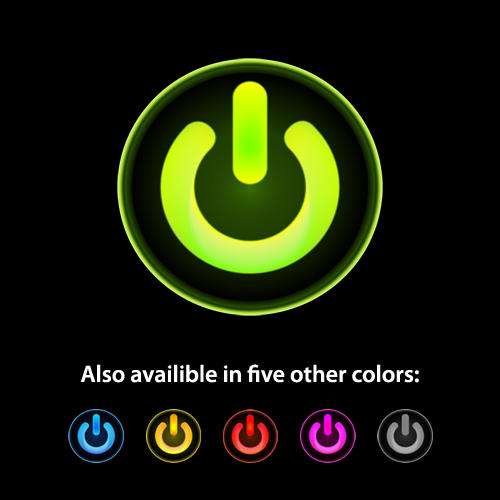 Number of comments on this postLeave a comment
Posted in: News Tagged: 25 Years of Mac, Apple, Macintosh